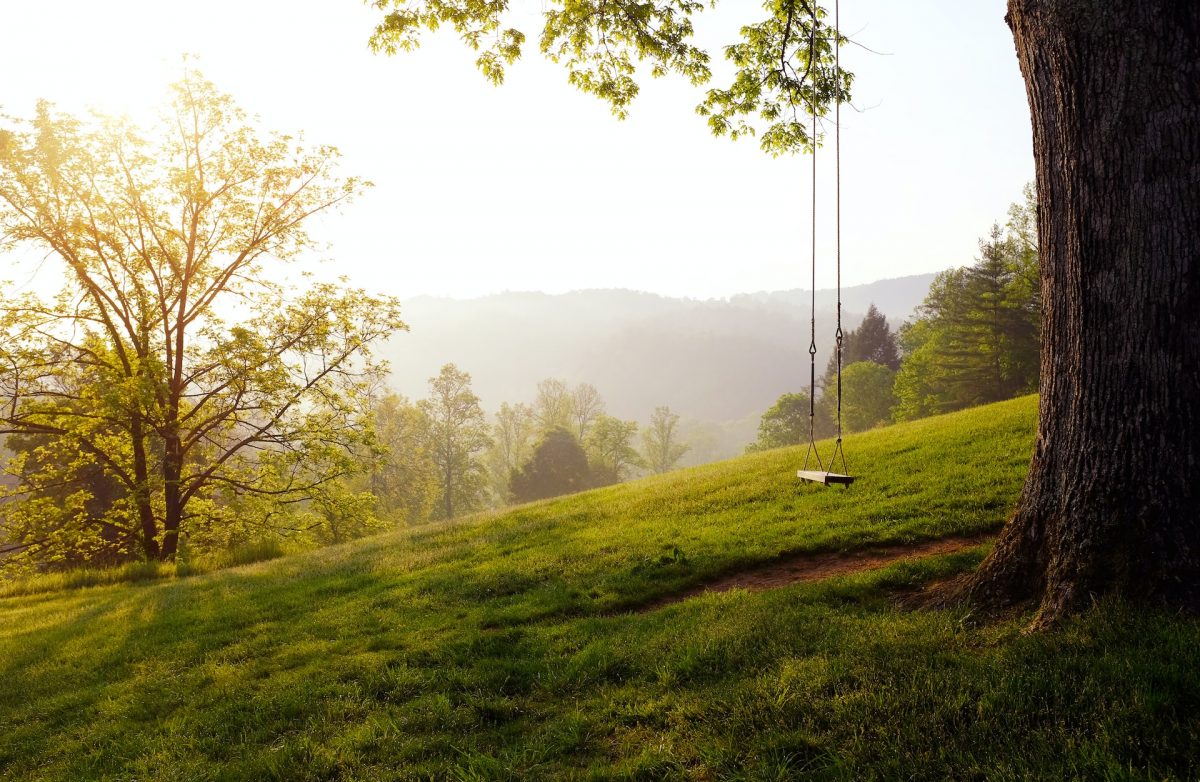 The market crash has affected every cryptocurrency in some or the other way. And, the recovery from the same has been a nightmare for many. But not for the Axie Infinity holders.

These GameFi token holders stand to be some of the most thriving individuals when compared to the investors of other cryptocurrencies.

The altcoin marked its all-time high of $160 back in November 2021. However, it has consistently been on a downtrend.

Now, in such a case, at least a majority of the investors would be bound to take a hit in some or the other way. But surprisingly, not a lot of investors are suffering losses.

This is because even before Axie Infinity came anywhere close to its all-time high (ATH), the investors were already in profit since they had been accumulating for a very long time.

Consequently, in November, not even 1% of the investors were at a loss. However, as prices began falling, their profitability did too.

Plus, the ones who bought their supply around the time AXS was at its highest point are a part of the cohort which noted losses. Their FOMO purchase is taking a hit as the price has returned to its 15-month lows.

At the moment, after a 40% recovery over the month, Axie Infinity investors are noting a slight improvement, although 22.29% of them are still at a loss, which is still a far lower concentration in comparison to the market. 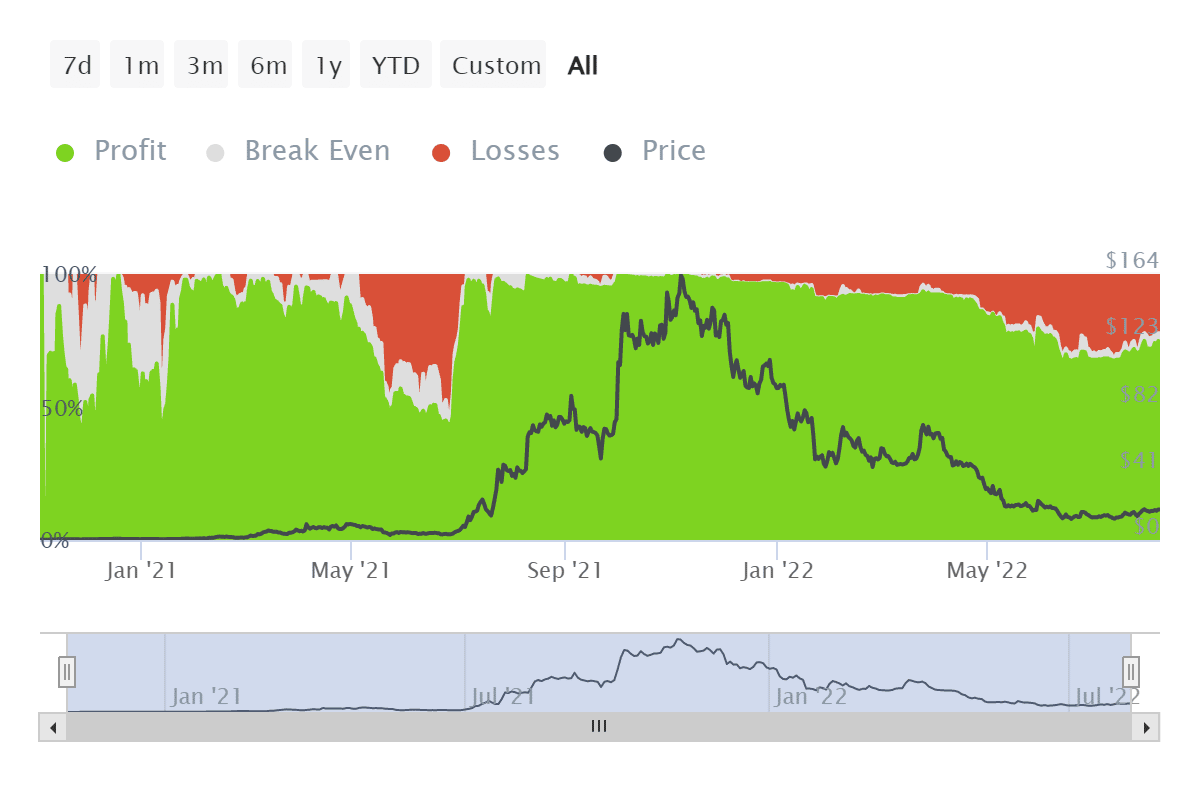 But even for these 22.29% investors, profits do not lie millions of miles away from the ATH.

As the loss-bearing holders’ concentration would come down to just 6%, AXS would be a profitable investment once again.

Uniswap tops DEX race with >70% volume share, but the issue…