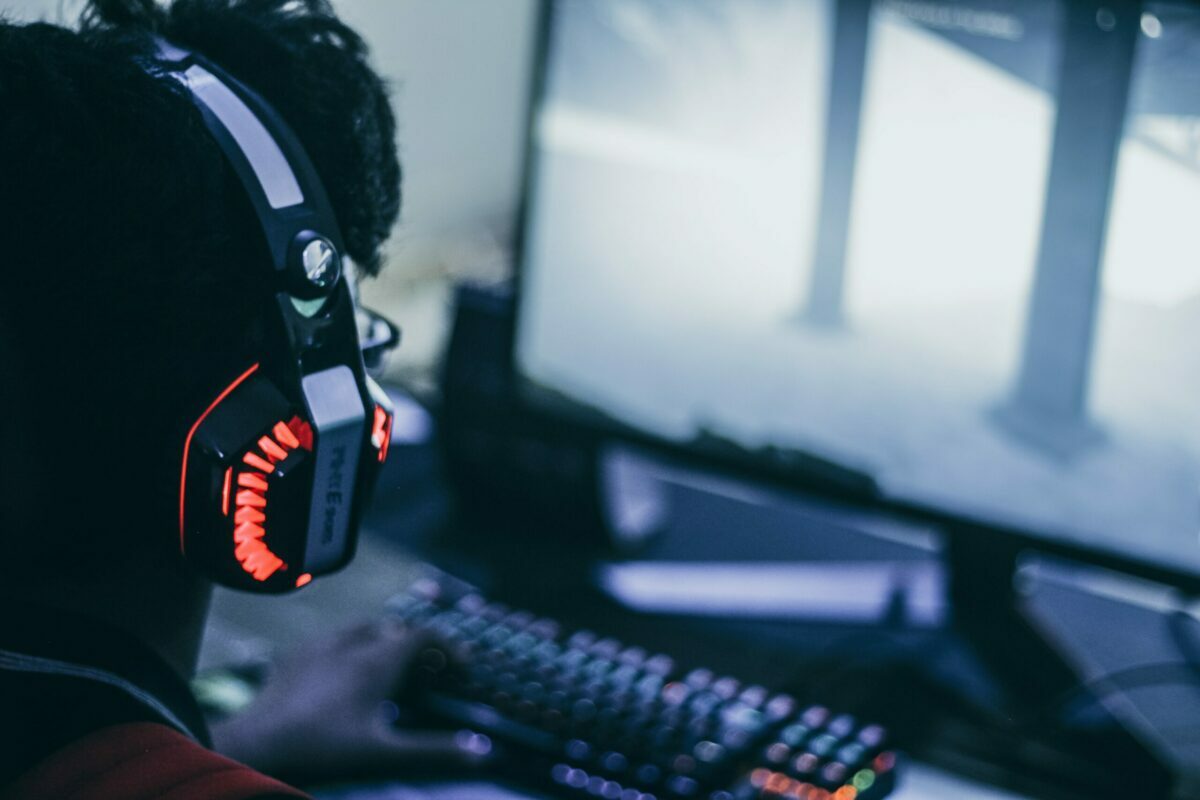 April has so far been a rough month for Axie Infinity following a major exploit through which digital assets worth $600 million were stolen. The malicious hack has undoubtedly had a negative impact on AXS’ bearish price action.

AXS is currently at its lowest price levels in 2022 and its Wednesday’s low represents its lowest price since August 2021. The probability of a bullish reversal increased in the last two days after RSI briefly dipped below 30. It has since then registered a slight uptick and so has the MFI, revealing that there has been some accumulation at its recent lows.

Why the bulls are might be preparing for a return

AXS is due for a bullish recovery after its overextended downside and some of its on-chain metrics support this view. For example, its supply on exchanges has also been on a sharp decline, suggesting strong accumulation as the price dipped lower. The supply on exchanges is currently at its lowest point in the last 30 days.

Axie Infinity also registered a sharp drop in the number of active addresses during the month. This was likely due to concerns regarding the hack, but active addresses increased since 24 April, suggesting a return of investor confidence. Such an outcome would be good for ASX and would likely aid in securing some upside.

There was finally some good news regarding the hack yesterday after an announcement that Binance recovered $5.8 million which was part of the stolen funds. The recovered funds represent a small proportion of the stolen funds but progress nonetheless. The announcement will likely contribute to the return of confidence in the next few days. Favorable crypto market conditions will further enhance the bullish outlook going forward.

Avalanche [AVAX]: How this falling wedge set-up could play out

Ethereum Classic [ETC] presents a good shorting opportunity thanks to this