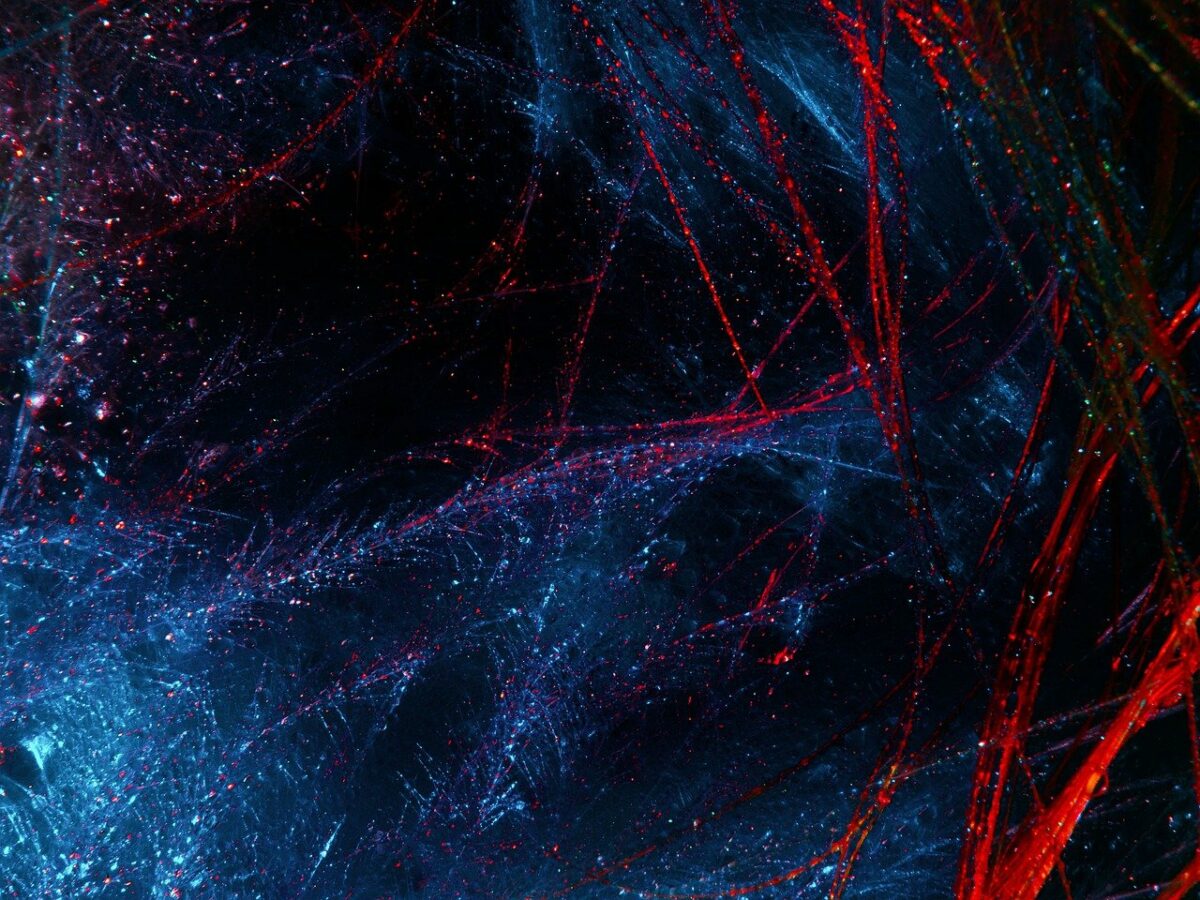 Bitcoin rose from the $38k support level to trade at $39.7k at the time of writing. On the charts, $39.8k is a resistance level, as is $40.5k for BTC. Ethereum Classic has been on a downtrend since late March, and the lack of buyers meant this trend was unlikely to reverse anytime soon.

Bitcoin Dominance has also risen in the past couple of days to stand at 42.06%, which meant Bitcoin bounced harder than the rest of the altcoin market. This could bode ill for ETC bulls in the days to come. 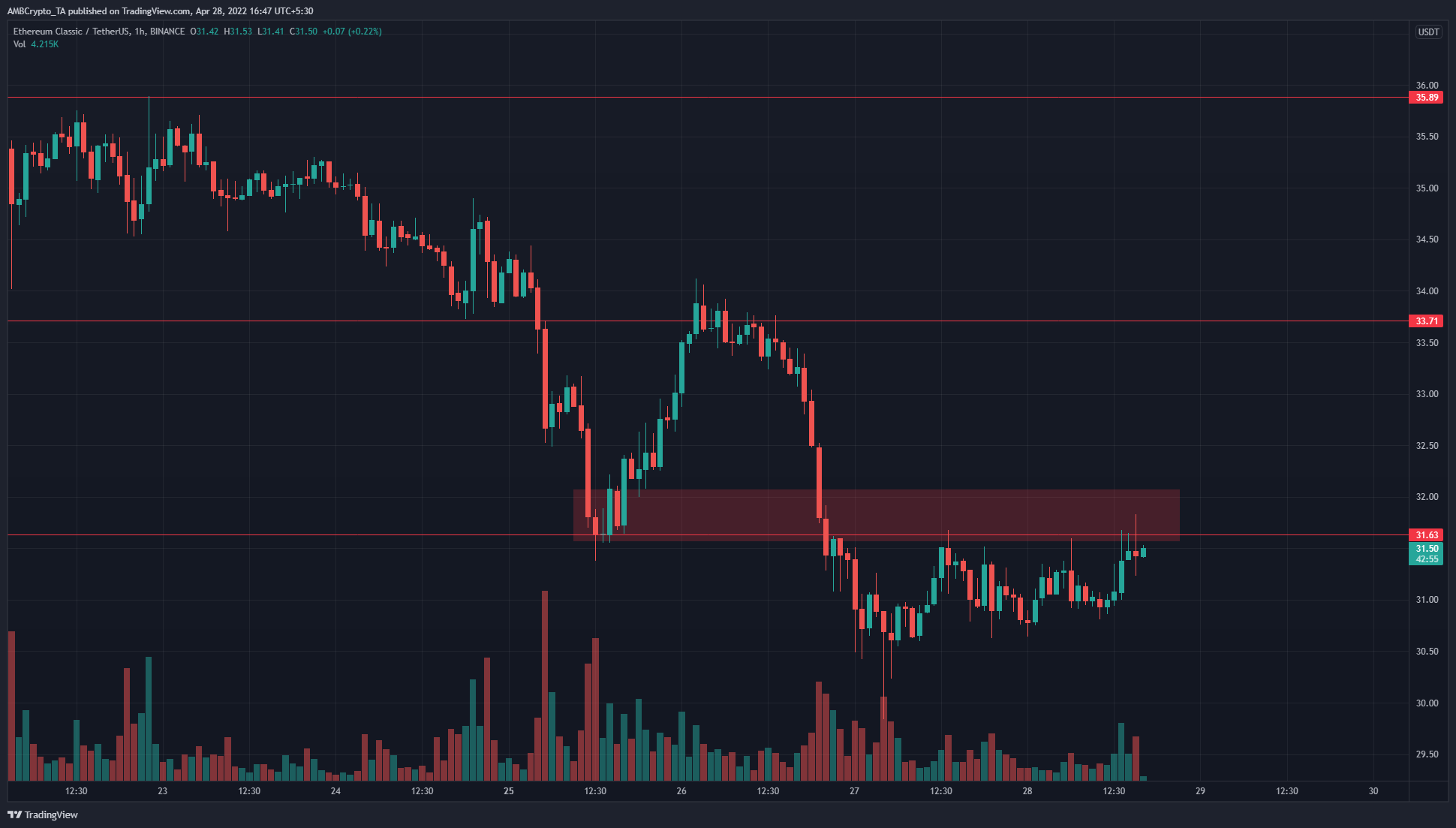 In early March, the $31.6 level was tested twice as resistance, and on either attempt, the bulls were rebuffed. ETC pulled back as low as $25.24 before a rally toward the $50 mark. At the time of writing, this same level had been flipped from support to resistance.

The market structure on the lower timeframes suggested bullishness, as the price managed to push momentarily (but not close a session) above the $31.63 level. Yet, zoom out slightly and it can be seen that the prevailing trend remained strongly bearish.

Therefore, The $31.6-$32 area (red box) is likely to be a good opportunity to sell Ethereum Classic in expectation of another move lower. 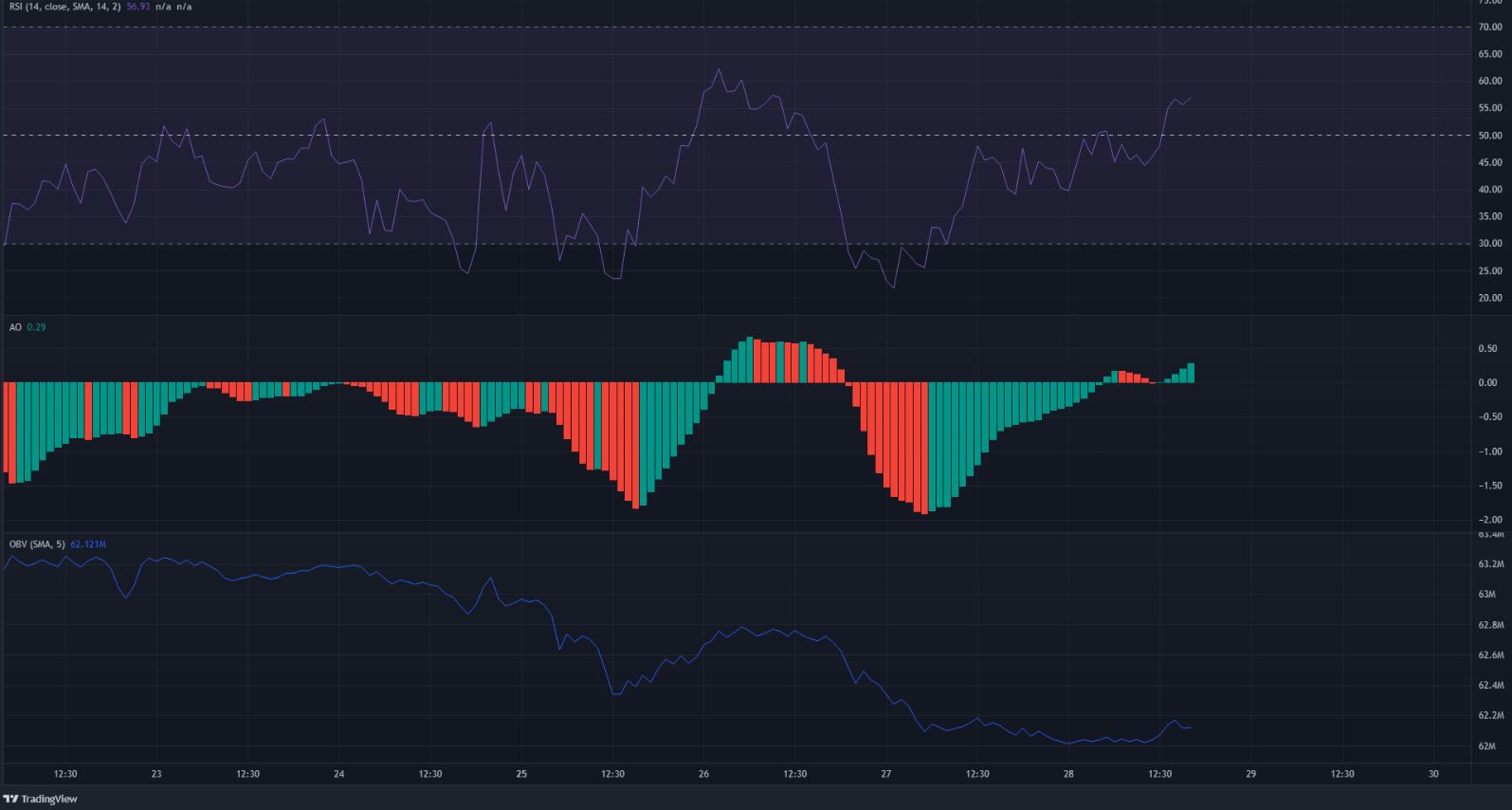 On the hourly chart, the RSI and the Awesome Oscillator showed bullishness to be rising. The RSI climbed above neutral 50 and looked to push past 60, which would indicate a strong bullish impetus. The AO was also climbing rising.

However, the most important thing for a rally is demand, and demand appeared to be missing. The OBV, alongside the price, has been in a downtrend since early April and this fact has not changed. It only saw a weak bounce in the past few hours.

The bearish trend, combined with the lack of buying according to the OBV indicator meant that Ethereum Classic could see a drop in the hours following press time. The next level of support for ETC lies at $29.4.

Axie Infinity: Still reeling from the $600M hack, here’s what is in store for AXS