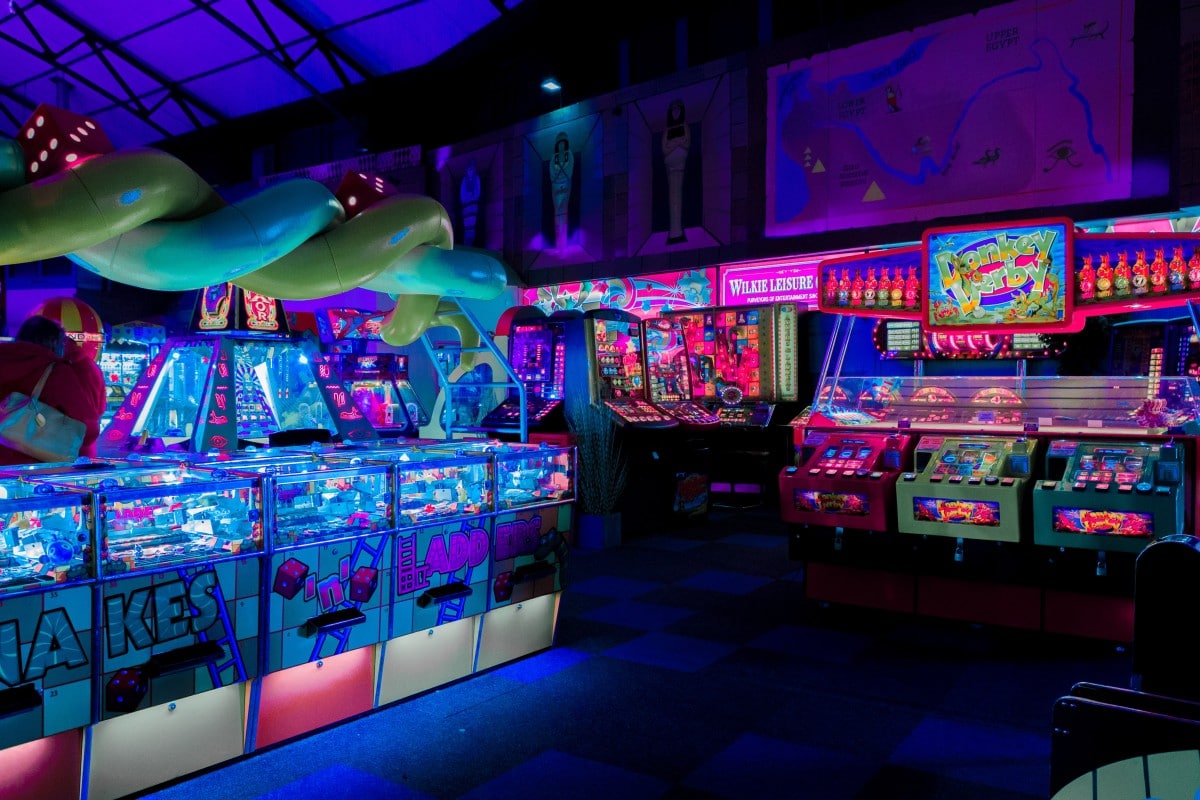 The recent data showed that the index for the daily active user of Axie Infinity V2 suffered a 21% drop. The platform has been spotted struggling to keep the number of its daily active users up for a while.

On 10 May, Axie Infinity co-founder Jeffrey Zirlin, while confirming a decline in the platform’s daily active users, reported that the gaming platform recorded a 14.27% drop that week. He thereafter said:

“We’ve been here before and know what to do.”

However, Jeffrey does not appear to know what to do as the platform posted another 21% decline in the active users of its V2 in the last two weeks.

Now that we are aware of the platform’s performance, let’s take a look at the performance of the AXS token in the last two weeks.

Down, up, then down again

14 days ago, the token exchanged hands at the price of $21.1 per AXS token. Attempting to score some new highs within that window period, it registered a high of $27.69 on 31 May. However, the bears quickly took over and they forced the token to take on a downward trend. At press time, the token stood at $19.60. In the last two weeks, the token saw a price decline of 7%.

Furthermore, the Relative Strength Index (RSI) also maintained a position beneath the 50 neutral position considering the given time frame. Attempting to break through this point on 31 May, increased distribution by the bears forced the RSI in an opposite direction. At press time, this stood at 40 in a downward curve, suggestive of ongoing distribution.

On 31 May, the on-chain analysis revealed that some key metrics saw significant spikes. This corresponded with the spike in price recorded by the AXS token on that day. With the price reaching a high of $27.69 on 31 May, the number of addresses created on the network saw a 38% growth. However, price started to go down with network growth also embarking on a downward trend. At press time, this figure stood at 88.

The whales also tried to take advantage of the spike in price on 30 May. On that day alone, the count for whale transactions above $100k registered a high of 16 transactions after recording no transaction on 28 May. This, however, proceeded on a decline and was spotted standing at one at press time.

Similarly, the bigger whales forced a total of 194 transactions for whale transactions above $1 million for the AXS token on the same day. At the time of writing, this was stationed at 37 transactions.

Shiba Inu: Shorting opportunities could arise if SHIB falls below this range