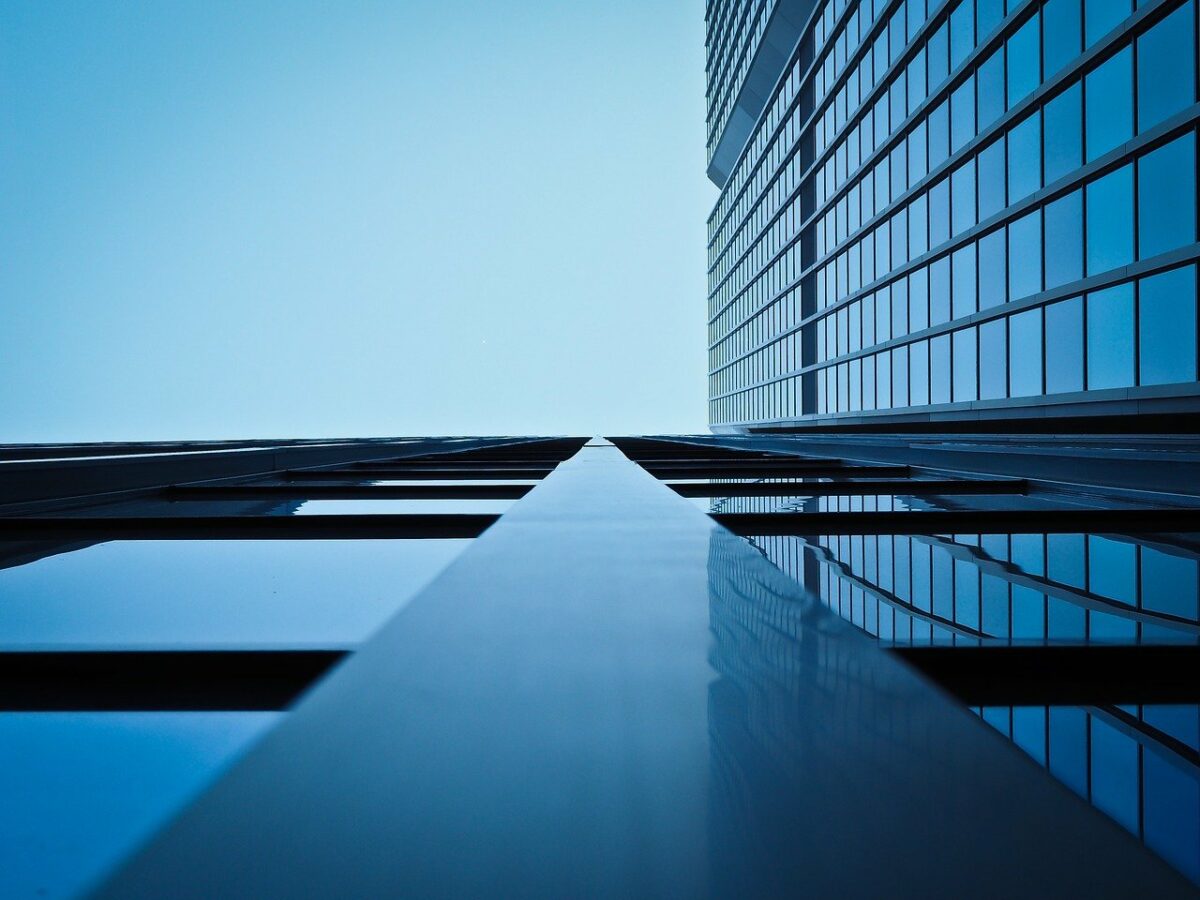 To say that Axie Infinity has been on a bull run is an understatement. Its price rose from $48 to an all-time high of $120, marking a jump of over 150% in just 12 days. Spot volumes across exchanges clocked in at $5.6 billion, making AXS the fifth most-traded crypto (excluding USDT) over the last 24 hours.

Meanwhile, the play-to-earn giant has been building its community presence via huge airdrops and the announcement of a decentralized exchange. The platform has also incentivized its staking facilities, offering an APR of 240%.

On the chart, AXS shrugged past lows seen on 21 September with relative ease. Higher highs snapped from $48 allowed AXS to cement an uptrend, but a throwback to the $72-support was when the rally first took off. The Fibonacci Extension plotted along AXS’s retracement to $104 indicated potential profit-taking options going forward.

With a massive amount of buying pressure gradually easing, the 23.6% Fibonacci Extension presented some near-term tailwinds if investors booked their profits. This would allow for a retest of $110 and $107 support before the next upcycle. Although unlikely, a close below $95 would mark an abrupt end to the alt’s rally.

According to the RSI’s overbought nature, a correction seemed to be due for AXS. The RSI, at press time, was already easing from the overbought zone as buying eased over the past few sessions. This coincided with a bearish crossover along the MACD which offered sell signals.

However, the overall trend was under no threat of reversing. The Directional Movement Index’s +DI traded comfortably above the +DI while the ADX pointed north of 66, indicating a strengthening market.

After such a sporadic jump in a short time, AXS needs to stabilize before the next leg forward. Not only would this be healthy over the longer run, but will also allow for a more orderly rally to take place.

Support levels at $110 and $107 would be crucial during this phase. When buyers press forward, focus should be on the 38.2% and 50% Extension levels.

Bitcoin, Ethereum, Solana, Cardano – How did these cryptos fare in the ETP market