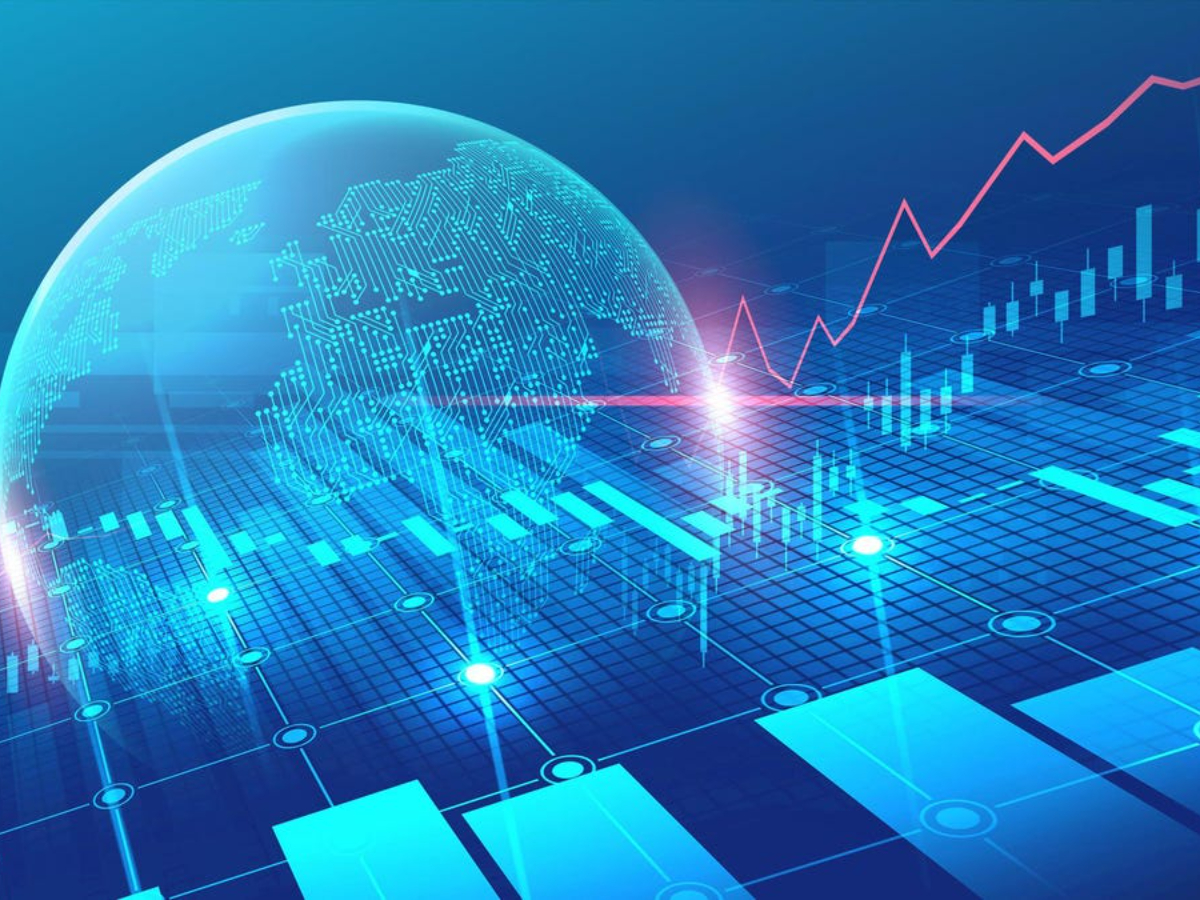 Digital assets like Bitcoin and Ethereum have seen a stellar rise in terms of adoption and user base over the past few months. However, the month of September did not contribute much to this growth. In fact, last month broke some trends and created history in some other ways.

Bitcoin’s dominance dropped and altcoin favoritism rose. Ergo, the question – What can we expect from the market in Q4.

The fall of digital assets

Assets under Management (AUM) in September failed to see the same hike witnessed back in August due to the hyper-volatile market last month. Overall AUM decreased by 6.3%, despite the fact that in August, it broke the downtrend and rose by 57.3%. 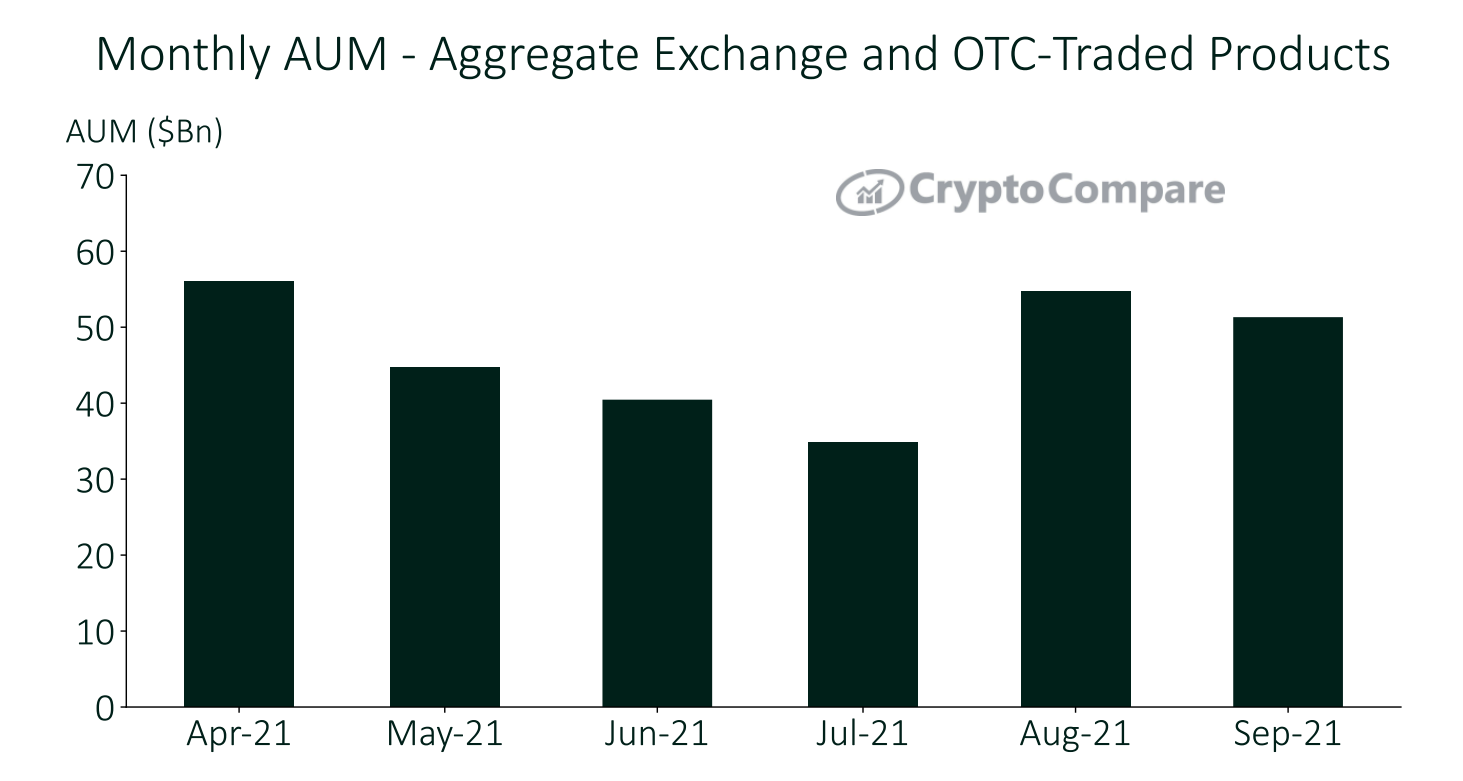 A significant effect of the volatile market was also seen on assets under Grayscale’s management. Despite rising by more than 13% in August, GBTC, along with all other assets, were trading at a discount last month.

The ensuing uncertainty continued to result in trading fluctuations as GBTC fell by 16% in September. 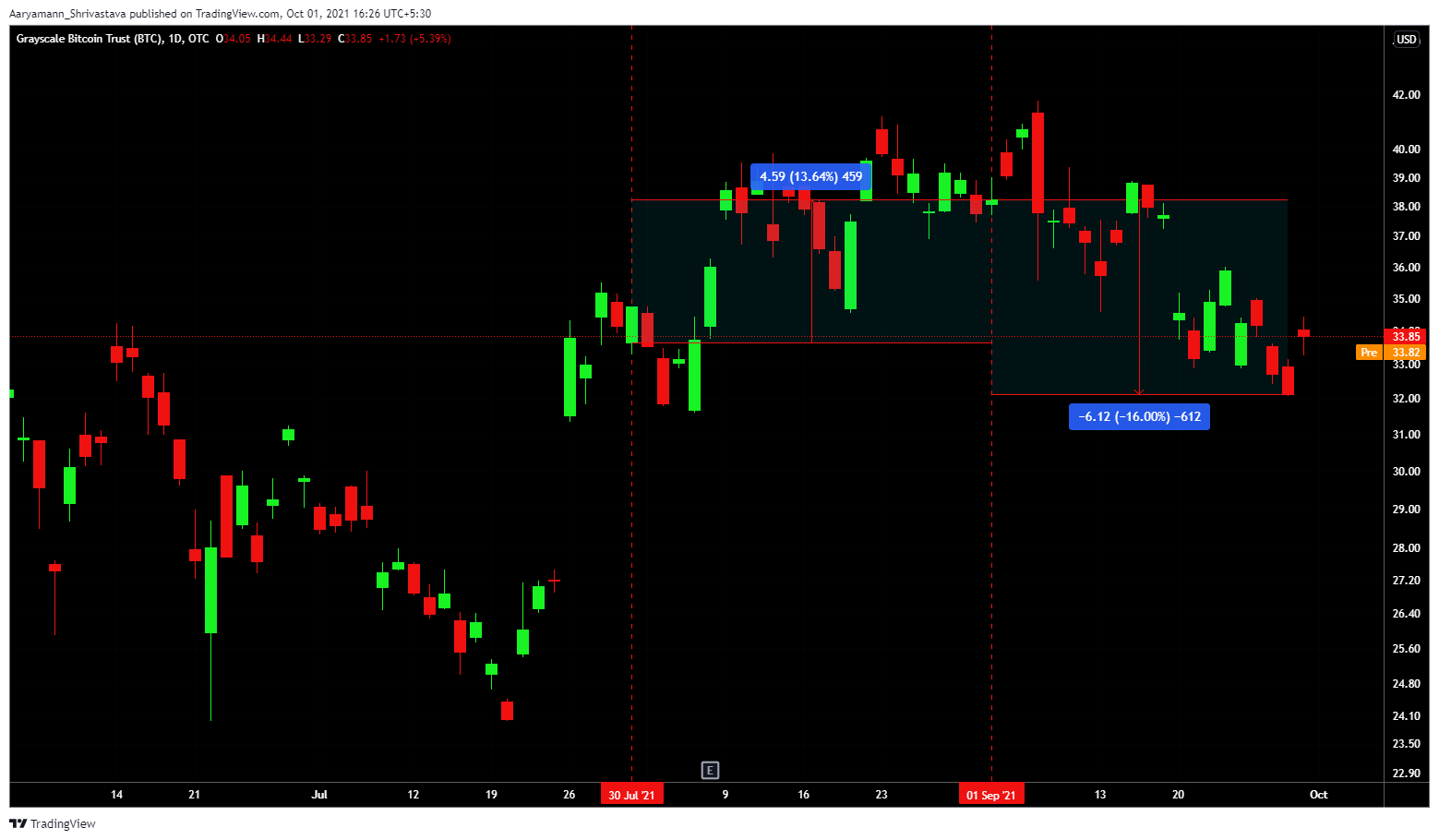 However, even over the course of a slightly negative month, Ethereum’s dominance in the Exchange Traded Product (ETP) market continues to grow. September witnessed a historic moment as ETH defeated BTC for the first time to become the most traded product.

And, even as Bitcoin’s AUM dominance fell to its lowest this year, Ethereum’s rose to its highest ever. This, despite falling by 3% this month.

Will Bitcoin, Ethereum, or something else rule Q4?

Owing to the anticipation of Q4’s beginning, this month for the first time in 3 months broke the outflow trend. Inflows this month averaged at $74 million, with Solana emerging as the second-biggest asset as per inflows. 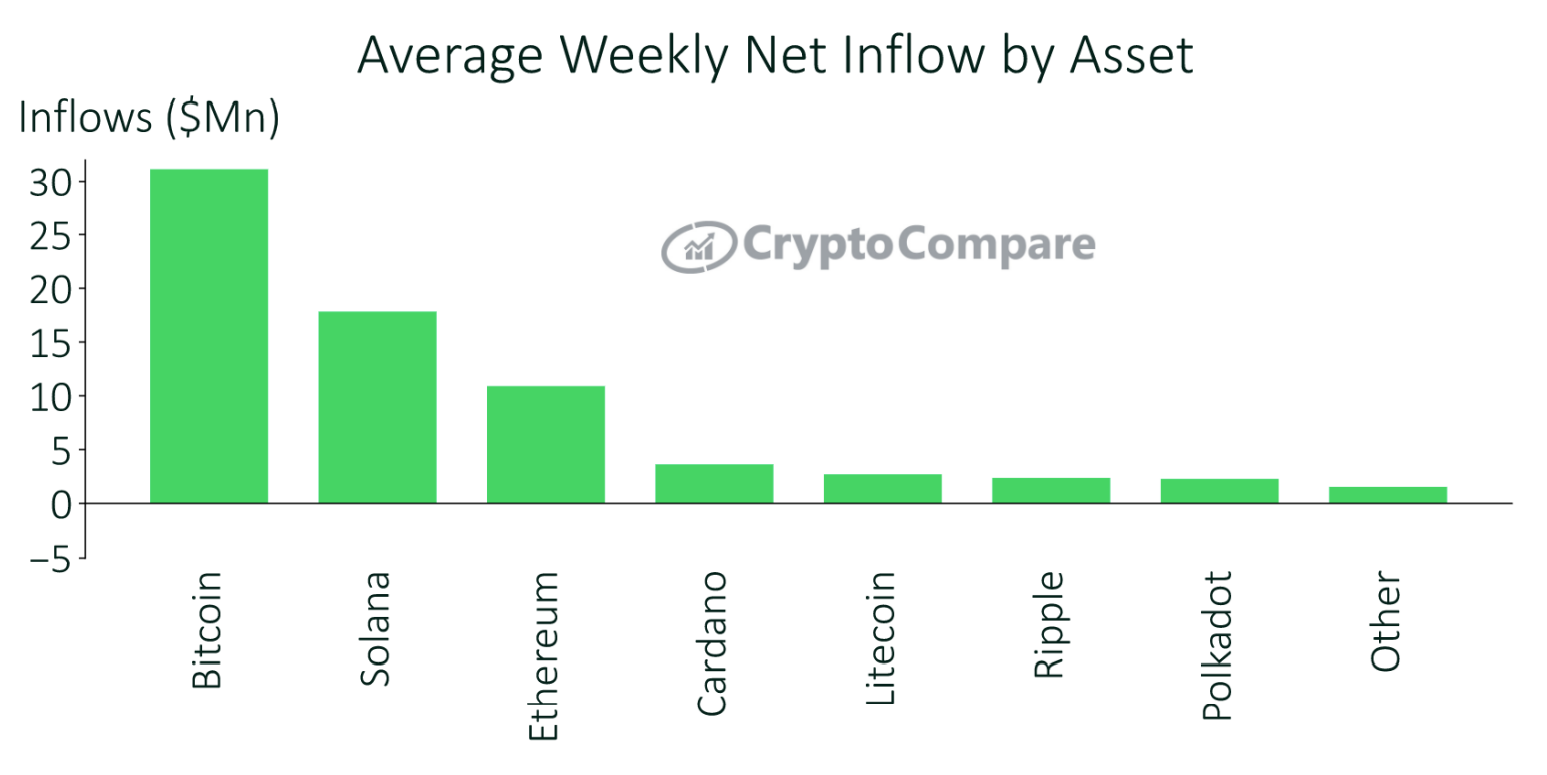 Thus, Ethereum and altcoins like Solana and Cardano could rise higher this time. ETH has grown exponentially since the last quarter as its market cap rose by 818%. This was way higher when compared to the figures for the year before (125%).

The hike can be primarily associated with the beginning of its transition to proof of stake (POS). Now that POS is here, it could see increased participation and investment going forward.

Additionally, Grayscale this year announced Cardano as its third-largest holding. With the introduction of smart contracts last month, it can see more bullishness from investors.

What’s more, since Cardano’s active addresses have been rising over the same period as Ethereum’s depreciation, who knows if it could rise even farther than ETH. 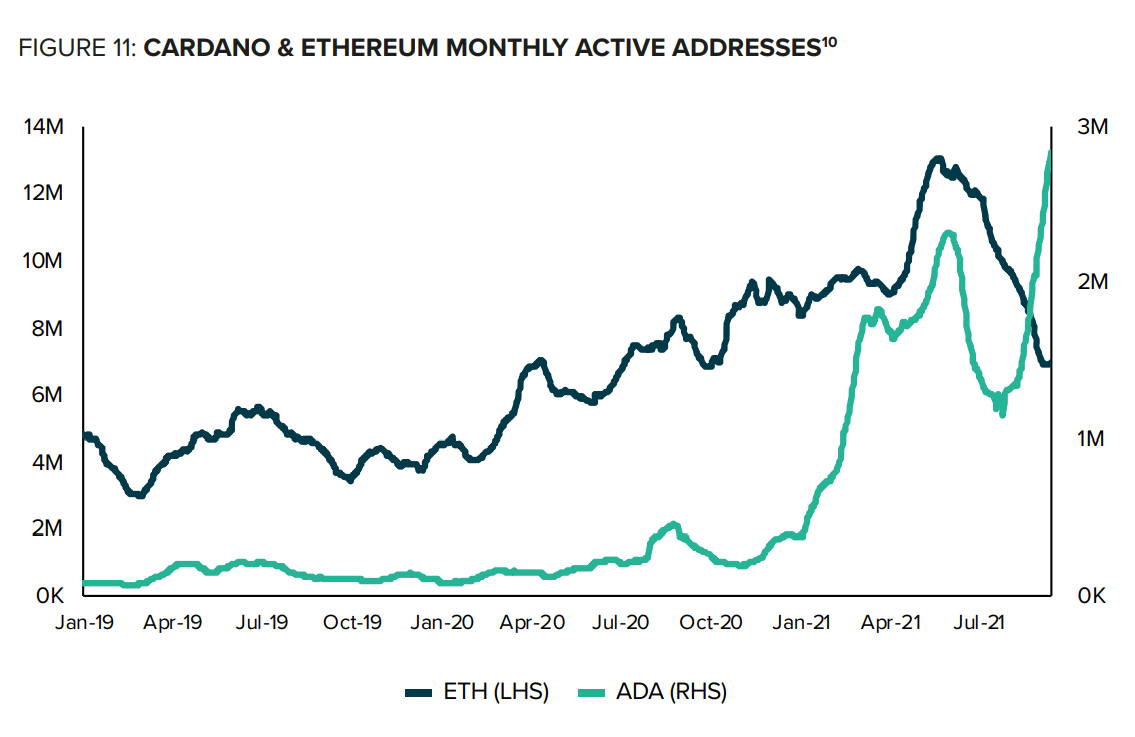 Bitcoin is the ‘best property,’ and here is MicroStrategy’s plan for it