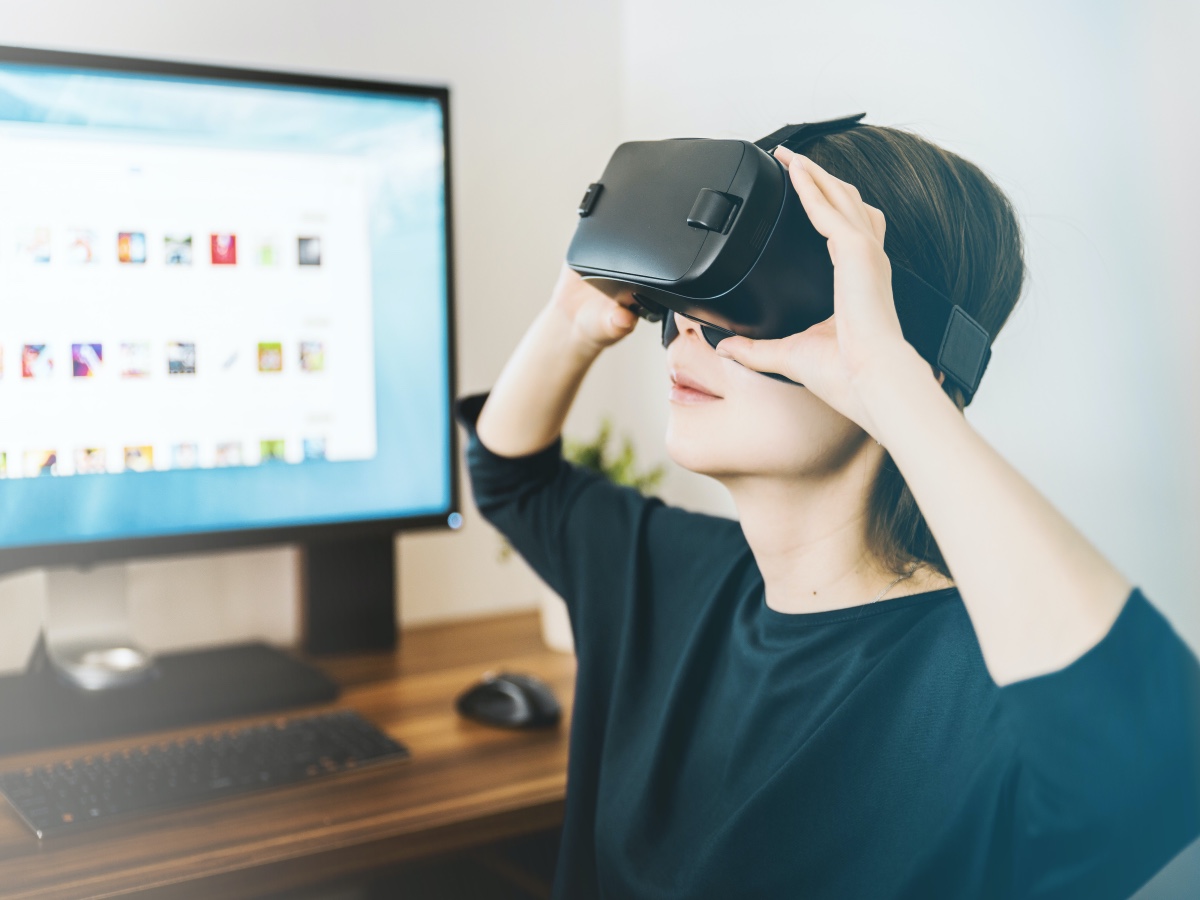 However, it’s all too easy to worry about the top 10 and forget about the metaverse tokens. How did these newer categories of tokens fare after the latest bear attack? Let’s take a look at three.

Axie Infinity [AXS] is perhaps one of the best known NFT-based games in the market, but of late the headlines have been all about its declining price and inflationary tokenomics. Now, throw in a mini market crash. At press time, AXS was the 50th biggest crypto by market cap, changing hands at $28.60 after falling by 15.55% in a day and losing 22.24% of its value in the past week.

So how did investors react? Data from Santiment showed that the supply of AXS on crypto exchanges was reaching all-time-lows, with only about 1.47 million left at press time. This suggests that in spite of all the odds, AXS has investors who believe in it – or players who are still invested in the game itself.

Meanwhile, The Sandbox [SAND], was trading at $2.07 after diving by 12.98% in the past day and plunging by 16.35% in the last week. However, those invested in the 40th biggest crypto by market cap weren’t as keen as AXS users to hold on to their investments, as SAND’s exchange supply was rising sharply at press time. This has been a long-term trend for the metaverse asset, with users generally more keen on taking their profits.

On the other hand, Decentraland [MANA] saw some truly eyebrow-raising metrics. The 39th biggest crypto by market cap was trading at $1.44 after losing 11.26% of its value in a day and dropping by 19.16% in a week. However, MANA supply on exchanges has been touching all-time-highs since about December 2021. Yet, the latest drop in price did lead to some outflows, suggesting that investors were buying the dip.

All in all, it looks like metaverse tokens are suffering at the moment, but Chainalysis’ new report made it clear that the NFT scene isn’t about to die out. The report noted,

Terra: From UST to TVL, all the reasons why LUNA might be gearing up for a rally

Ethereum: Here’s the caveat to look out for as ETH 2.0’s TVL reaches new ATH