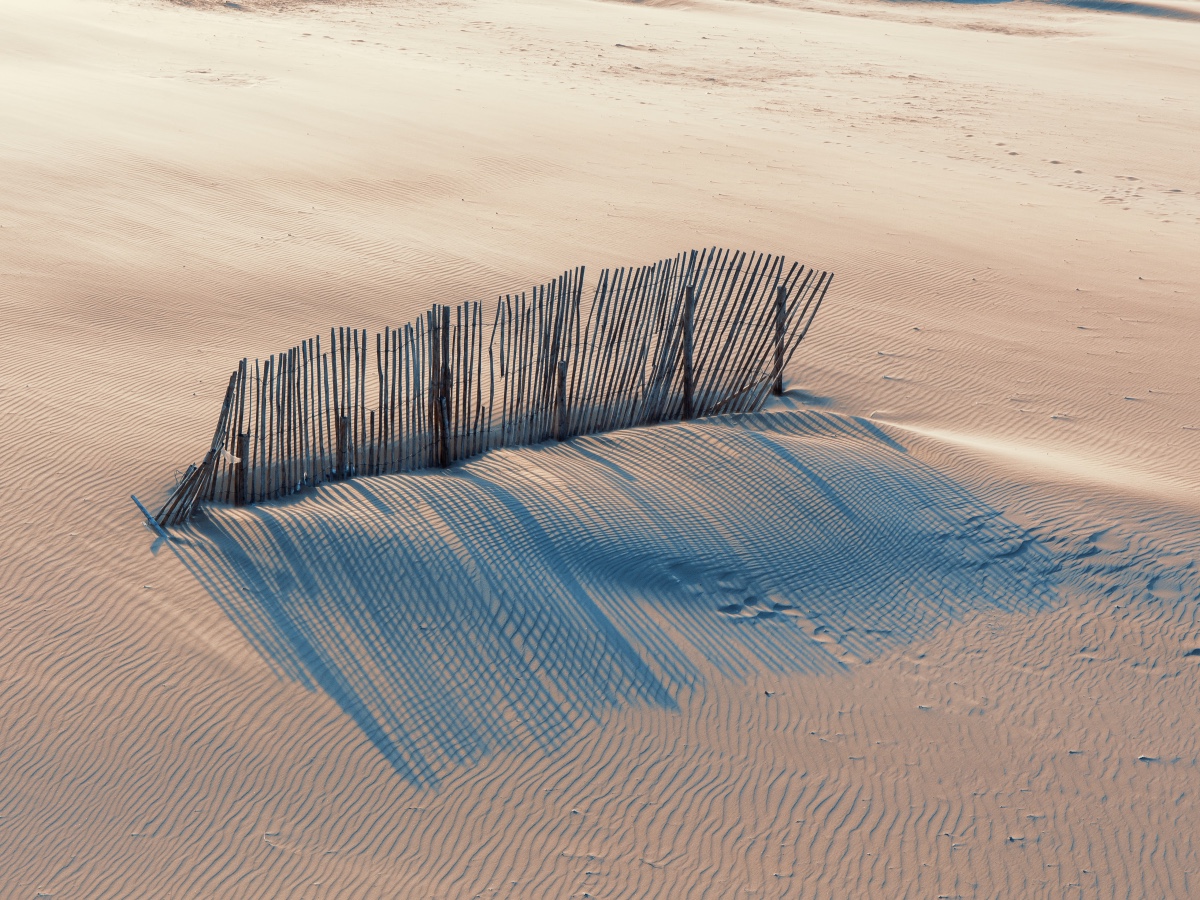 For many traders, it’s enough to just be able to buy and sell coins and tokens. However, there are others out there who want to build entire worlds. The Sandbox [SAND] meant to cater to the latter category. Now, Messari’s 2022 Q1 report on the asset reveals how high the project could go – and how hard it could fall.

How to “LAND” a deal

At press time, the ERC-20 metaverse token was changing hands at $2.88, after rising by 2.20% in the past 24 hours but falling by 4.08% in the past week. Messari’s report showed that while LAND primary sales were up, secondary sales fell by more than 50% when compared to the last quarter. A sobering picture, indeed.

However, the report added this could be due to the metaverse craze cooling down and said,

“The market is merely finding its equilibrium, and demand for LAND remains healthy despite the buying frenzy of Q4 2021.”

A look at the exchanges can tell us more about what investors are doing with SAND this quarter. For starters, exchange data revealed that SAND supply was gradually dropping again, after a vertical spike in early February. At press time, less than 445 million SAND was in the exchanges.

So who’s doing the buying? Firstly, a lot of whales, as the spikes in transactions worth above $100,000 show. However, these have been tapering off in the past few days as SAND’s price rises again.

Messari’s report wasn’t all praise for The Sandbox, however. The research firm pointed out that many investors are still indulging in profit taking behavior. Adding to that, users are unable to share the experiences they have built with others. Messari noted,

“While most LAND buyers may be initially inclined to hold, the absence of practical means to monetize LAND though hosting of experiences may tempt them to take profits.”

Indeed, the Adjusted Price DAA Divergence indicator also backed this up. Red bars flashing the sell sign have been growing since early April. This was in spite of SAND’s price falling.

It remains to be seen how future additions to the project will convince short-term profit-takers to change their behavior and stay in the game longer.