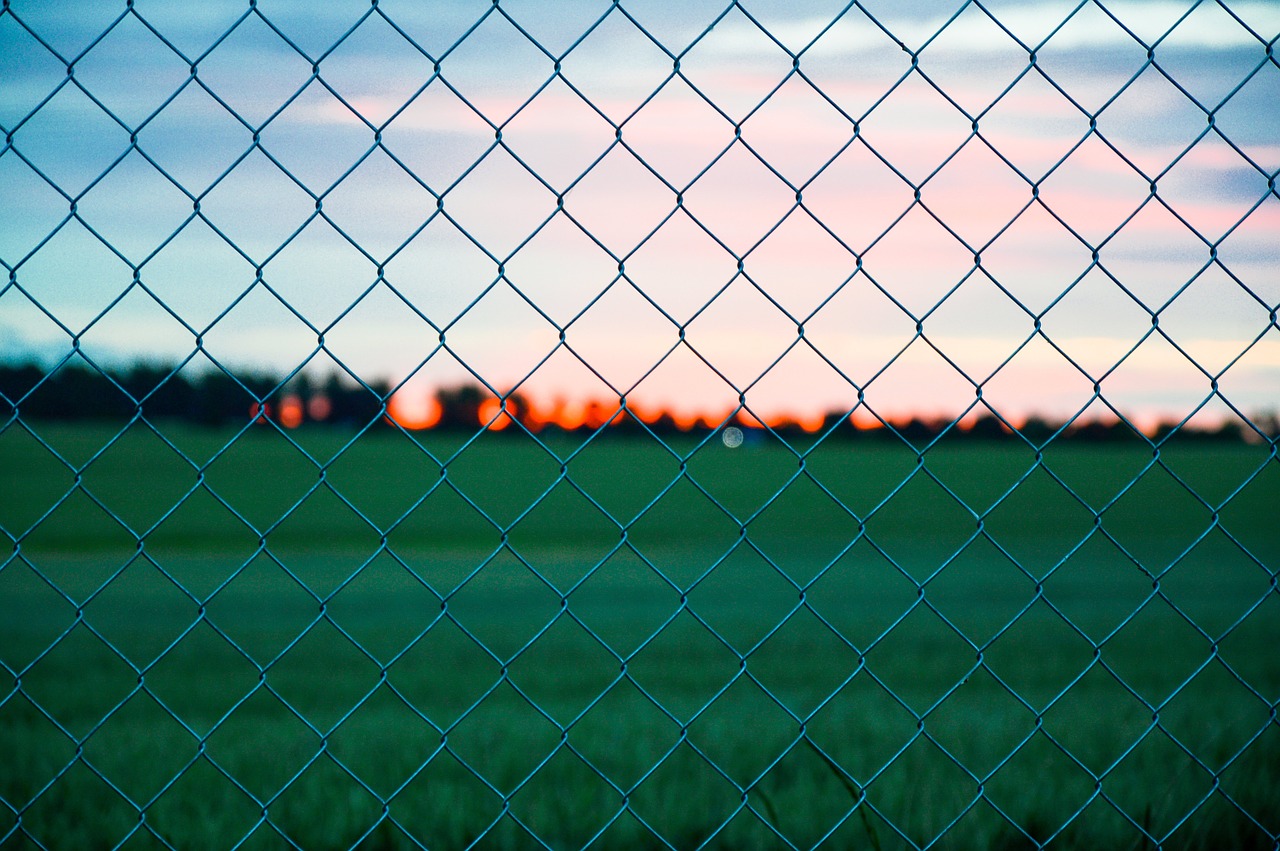 Chainlink has had a good week in terms of development. The team announced the Chainlink Spring 2022 Hackathon scheduled to begin from 22 April, along with a slew of other integrations. But what stood out was its price action which registered a strong growth today.

Chainlink saved from another dip

LINK was among the best performers of the day, as it rose to the highs of $14, which was actually the lows 2 weeks ago, but this was a necessary rise since the altcoin slipped below the descending wedge’s support before recovering quickly.

Regardless the coin will now have to deal with the newfound resistance of $15.56 since this level has been tested multiple times in the past as both support and resistance.

However, while the price action does its own thing, investors are acting freely on their own as well. Since the beginning of this year more and more investors have grown impatient or have given up on the possibility of a recovery any time soon.

Thus they are shifting towards rather sitting idle than making any move whatsoever.

On-chain transactions which were once around 9k have now come down to just 2.5k and this has impacted the transaction volume as well. Down from $370 million, the daily volume was at $62 million yesterday. 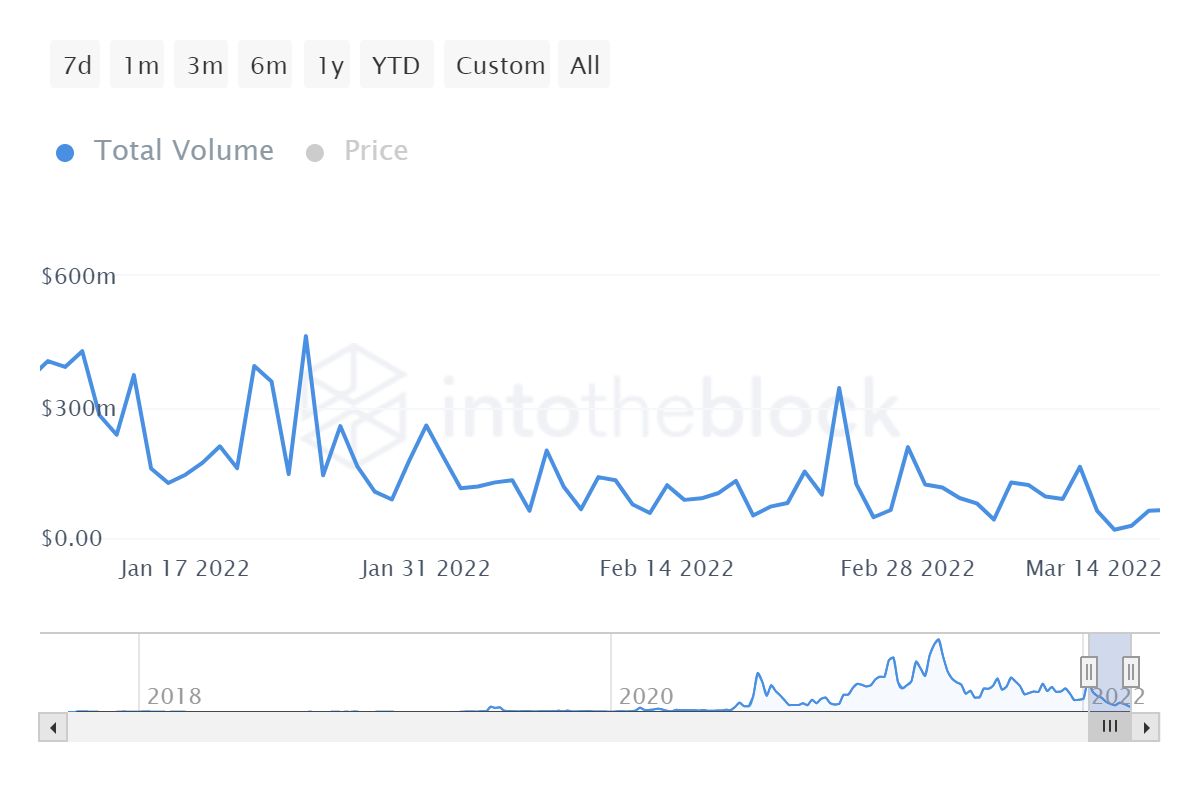 Furthermore, dejected by the price fall from 10 March, LINK holders completely exited the market. About 1,500 LINK holders have sold their holdings and left the space. 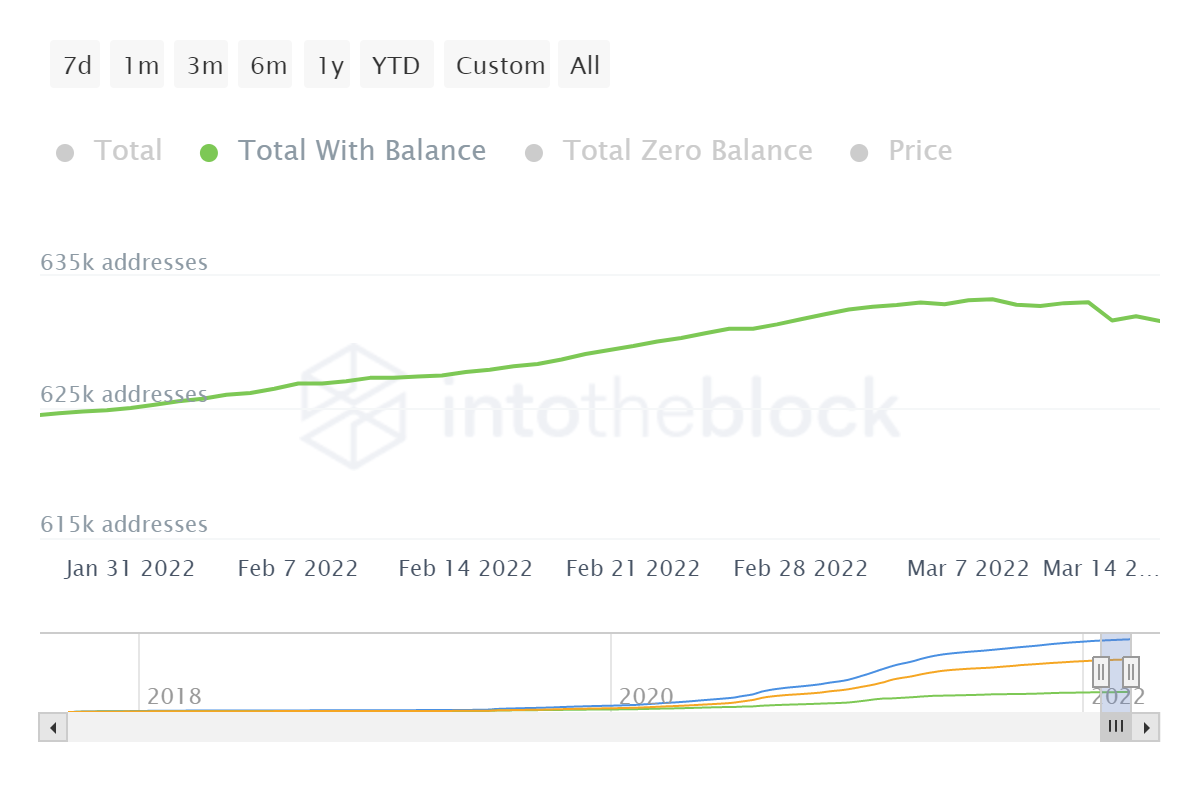 But as they sold other investors who had been watching the price action like a hawk, bought back these tokens in an effort to get in on crypto.

In the last 10 days, 2 million LINK worth around $28 million has left the exchanges.

However, Chainlink has the support of its HODLers who have remained unchanged since January last year. About 72% of Chainlink’s 1 billion LINK supply has been locked up for more than a year now.

However, this 713 million LINK is held by just 311k addresses which is equal to the number of mid-term holders who hold about 24% of the entire supply. 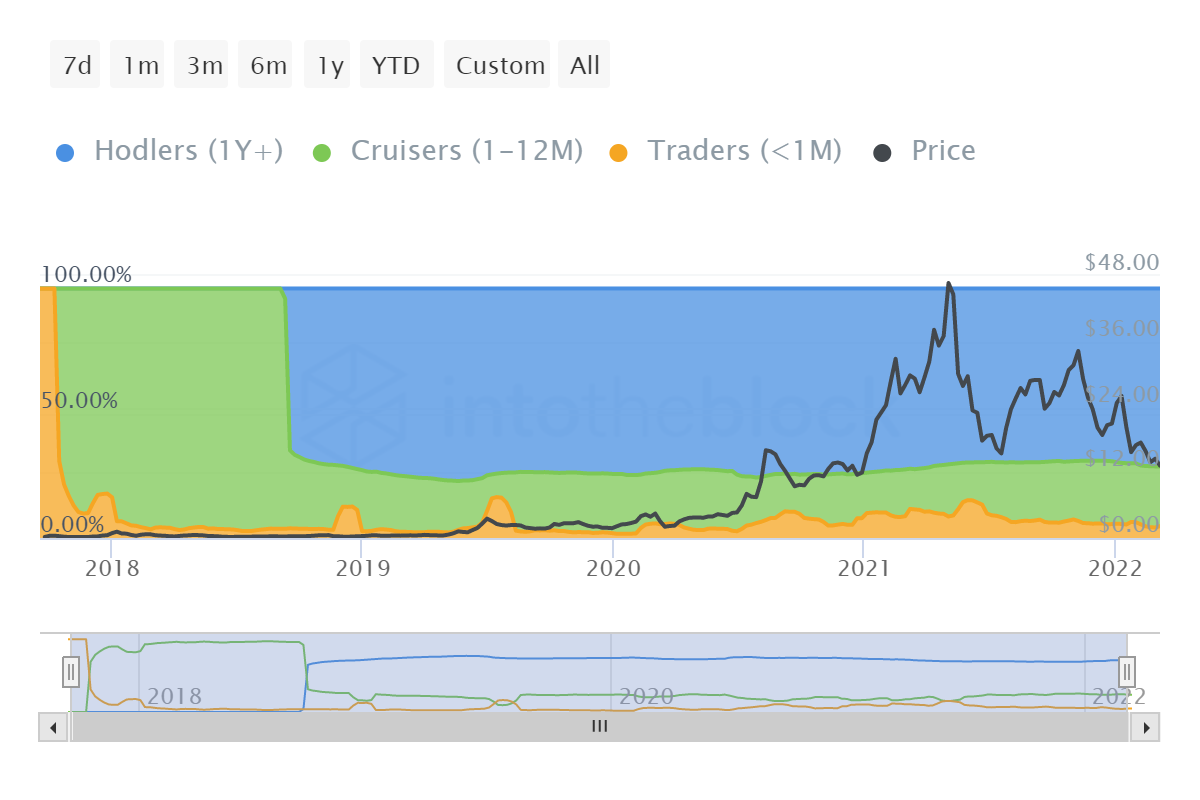 1inch: What its 18% hike says about the alt giving an inch

MATIC’s price edges closer to a 35% breakout; can it invalidate its losses soon