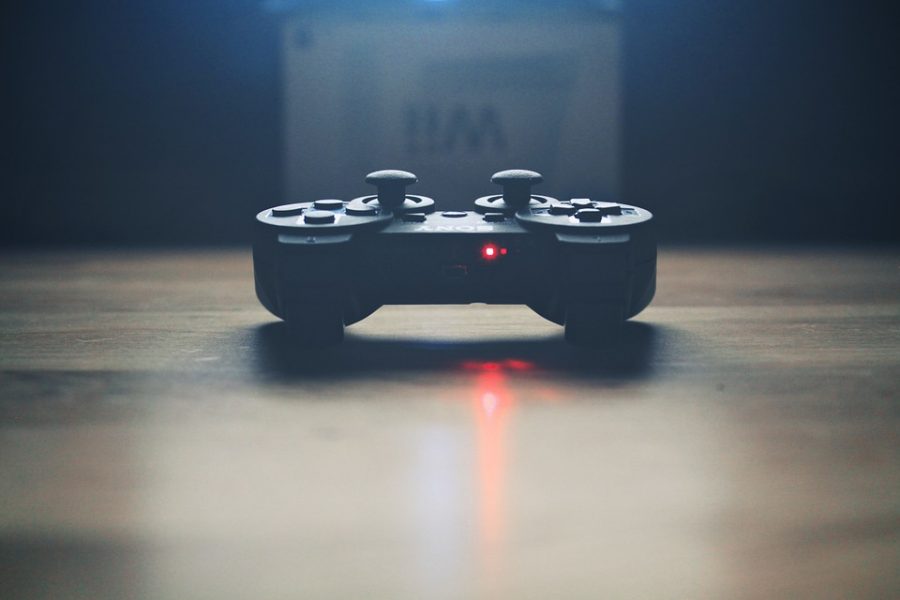 For game players, the non-homogeneous rarity is the most exciting and attractive part of a game. Just as a really good banquet must have a side dish as well. A good game is bound to be a new game which is full of challenges and unknown situations. Therefore, those easy and boring games will affect gaming players experience and will also reduce the game’s life cycle.
In 2017, an Ethereum game called “Encryption Cat” was born. This popular game once caused the congestion of Ethereum. The highest price of a crypto cat even reached 100 million RMB. Encrypted cats are so fascinating that players are eager to spend huge sums of money, which is the credit of ERC-721 behind them.

The indivisible, non-homogeneous interactive flow specification defined by ERC-721 gives each encrypted cat a uniqueness in the blockchain, which makes the original simple code have a “collection value” story. However, game developers in the entire blockchain industry have also fallen into a misunderstanding. Developers have put all the focus of game development on “how to change the skin for rare equipment.” However, as everyone knows, if the game only has “rare equipment”, the player will not have to pay for the ticket.
In the game ecology, if every player has got the same level of good luck then it will be completely boring actually.
The abuse of ERC-721 has become a strange phenomenon in the industry for a long time. However, many developers do not have the experience of the overall architecture of the game, let alone the numerical planning, balance design, and inflation prevention and control and consumption mechanism design the game.
That is to say, after the encryption cat became popular, ERC-721 seemed to be the same as the savior overnight. Changed the role or the UI, it soon became a new project. However, just like small cannons that has been put one after another, soon no one cares about them. 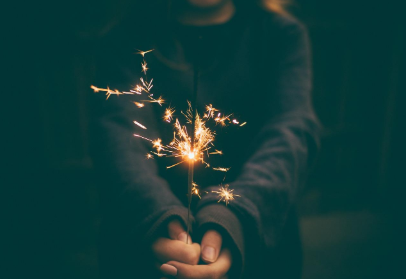 In the BAS series of Baer Chain main network, our BAS-10 is written for the above problems. In the game, whether it is the drop demand of items or equipment, in most cases, it is still a large number, stackable, not completely homogenized, if you don’t play games often, this passage may be a bit difficult for you to understand. Then you can think of a lot of $100 bills [the more the better], and those bills are stackable [each $100 is the same value]. Then the mode can be N multiplied by $100 instead of $100 + $100+… This is incomplete homogenization [although all bill is $100, each has its own unique code and will not be repeated].
ERC20+ERC721? In fact, BAS-10 can also achieve more, individuals generated by BAS-10 can be given unique attributes by developers again. Remember the $100 we mentioned above? Not only is the code unique, but you can also put a pair of pure gold glasses on Mr. Franklin so that your $100 is worth more than the other $100. 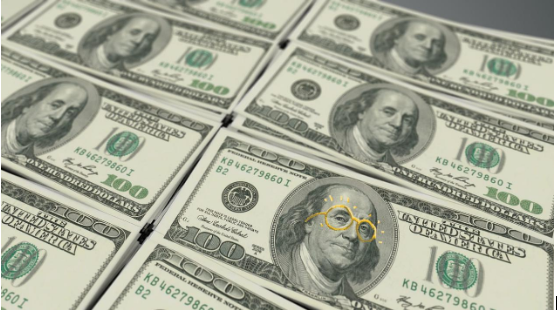 The application of ERC721 makes blockchain plus game application scenarios became a possibility. It is a pity that the innate conditions of Ethereum are destined to be unable to focus on the game field to dig deeply. In the early developing stages of the industry, pursuing broad and comprehensive products is indeed the most secure direction.
However, with the precipitation of technology, the entire industry is becoming more mature, and hence the direction and track will be more specific subdivided. Bringing specific technologies into specific application scenarios to solve specific problems will actually be the real beginning of the industry boom.
Related Topics:featured
Up Next