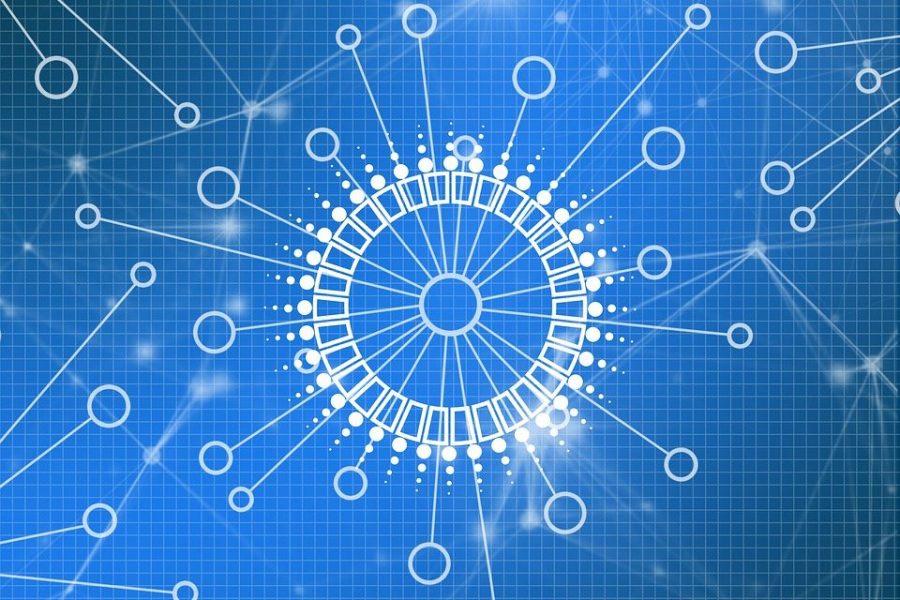 In these two days, the hottest news should be the fire money IEO’s stealing drama.
Some people said: Missing BNB is not afraid, there are fire coins; missing the fire currency is not afraid, there is OKex; don’t be afraid to miss OKex, there is still Kucion you can bet on… In short, due to the flashpoint that showed by BNB, now the cryptocurrency which based on IEO mode start to get really popular.
On the other hand, based on the market, there are also some highlights of the price of those platform coin – FT [6 times than before], BNB [4 times than before], KCS [4 times than before], HT [3 times than before], ZB [3 times than before], the limelight can be described as extremely hot; if we talk about who could sneak peek with the platform currency, I am afraid that there are only game boards – ENJ seven times, BRC three times, LOOM twice, MANA twice, compared with the platform currency, it is also a good result for game boards.
For investors, although the platform currency only captures the tail of the FT, it should be reasonable to say what a pity; however, the rise of the game board has basically become a trend. If investors have invested in both sides, it is acceptable for the investors.
In fact, if you deeply analyze the market conditions, the BRC and the other three currencies are still different: ENJ, LOOM, and MANA are all pulled back after pulling high, then pulled back high, then fall back, then pull high again and then fall back. They start their quotes from the bottom and just gradually rising upward.
However, the BRC is the direct selection of the unilateral upward trend after confirming the bottom; this may because ENJ, LOOM, and MANA are all old currencies, and retail investors have more chips. The dealer needs to collect the chips while shaking the warehouse, and also according to the favorable market. However, the BRC is about to open their beta version in the main network, the market funds are ready to enter the market.

In the blockchain, “Long term+Hot” project with is a very good short-term investment route. “Hot” refers to the recent hot projects in the market. Hot projects are generally good projects with good profits such as recent IEO in various trading platforms; “Long-term” means projects can be tracked for a long time, trying to choose popular fields and engaged yourself to obtain the bonus.
Related Topics:featured
Up Next

Incorporating Practicality into the Classroom

The world of Casino Bonuses and Digital Gambling