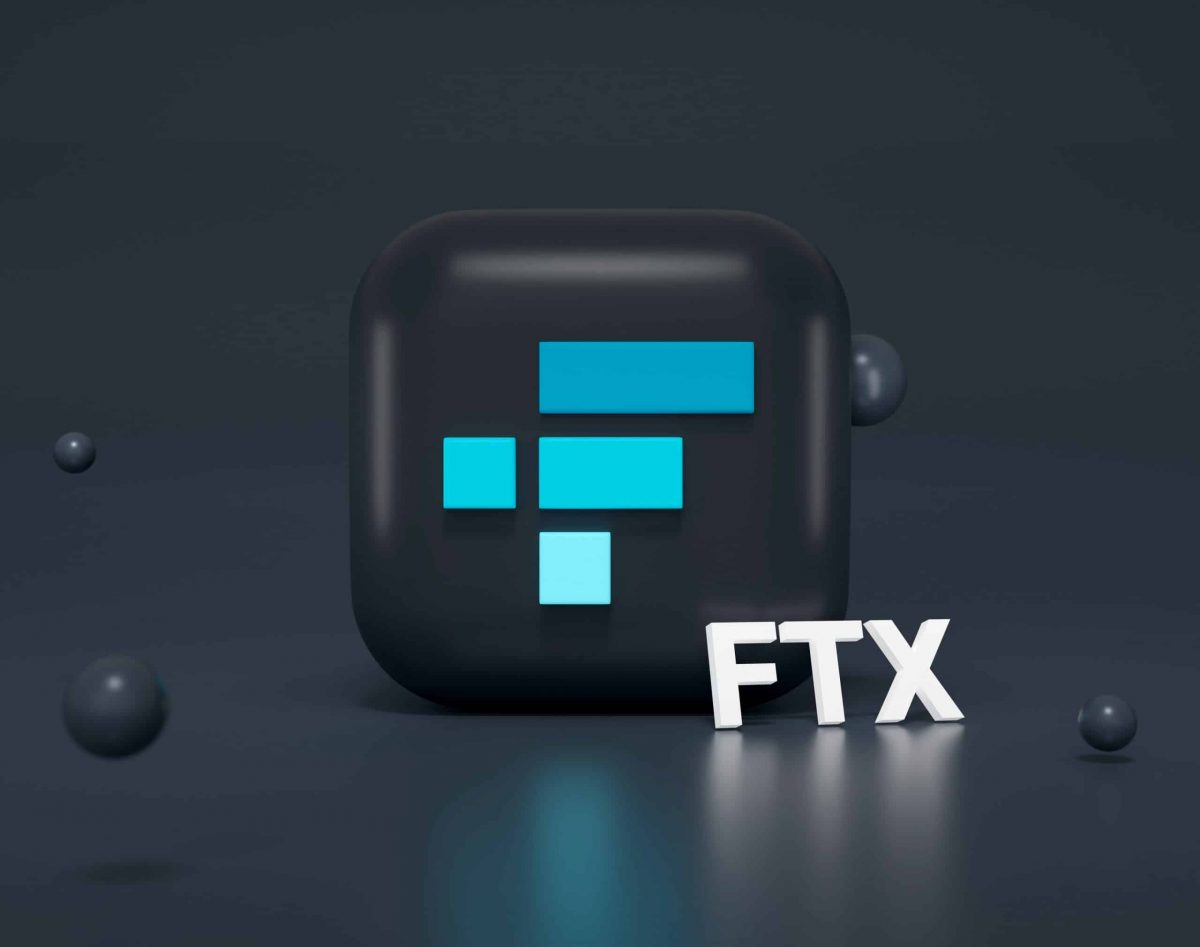 According to a 30 December 2022 tweet, the SCB shared on Twitter that it has held more than $3.5 billion in customer assets since 12 November.

The Securities Commission of The Bahamas (SCB) further called the statements of the new FTX CEO “unfounded.” This tweet was the latest in the row of slings and arrows aimed at each other by the Bahamian regulator and the new FTX management.

Securities Commission of The Bahamas Corrects Material Misstatements made by Chapter 11 Debtors pic.twitter.com/FkSXEt9fz5

The SCB took exception to three statements made by the new FTX CEO, John Ray III. These include his statements questioning its calculation of the value of the digital assets transferred into its custody on 12 November, his statements about the regulator instructing FTX to mint $300 million in new FTT tokens, and his statements suggesting that assets held by the SCB were stolen.

Ray III’s challenge to the SCB’s calculations, according to the SCB, was based on incomplete information. Furthermore, the claims that the SCB had given FTX instructions on FTT minting were allegedly “unfounded.”

Ray III’s charges of theft were unsubstantiated, according to the statement.

“The US Debtors’ continued lack of diligence when making public statement concerning the Commission is disappointing, and reflects a cavalier attitude towards the truth and towards The Bahamas that has been displayed by the current officers of the Chapter 11 Debtors from the date of their appointment by Sam Bankman-Fried.”

FTX debtors to seek assets worth $3.5 billion held by the SCB

Soon after, FTX trading and its affiliated debtors issued a statement, wherein they claimed that they would seek the return of that cryptocurrency to their Chapter 11 estates for the benefit of creditors. FTX further claimed that the funds were transferred after bankruptcy proceedings had begun.

The debtors claimed that the cryptocurrency was in a Fireblocks wallet controlled by the Bahamas regulator. It was worth $296 million at spot market prices while being transferred, but until the time of the tweet, it was worth $167 million only.

Circle executive believes that crypto winter will bring steadiness in 2023; will it?