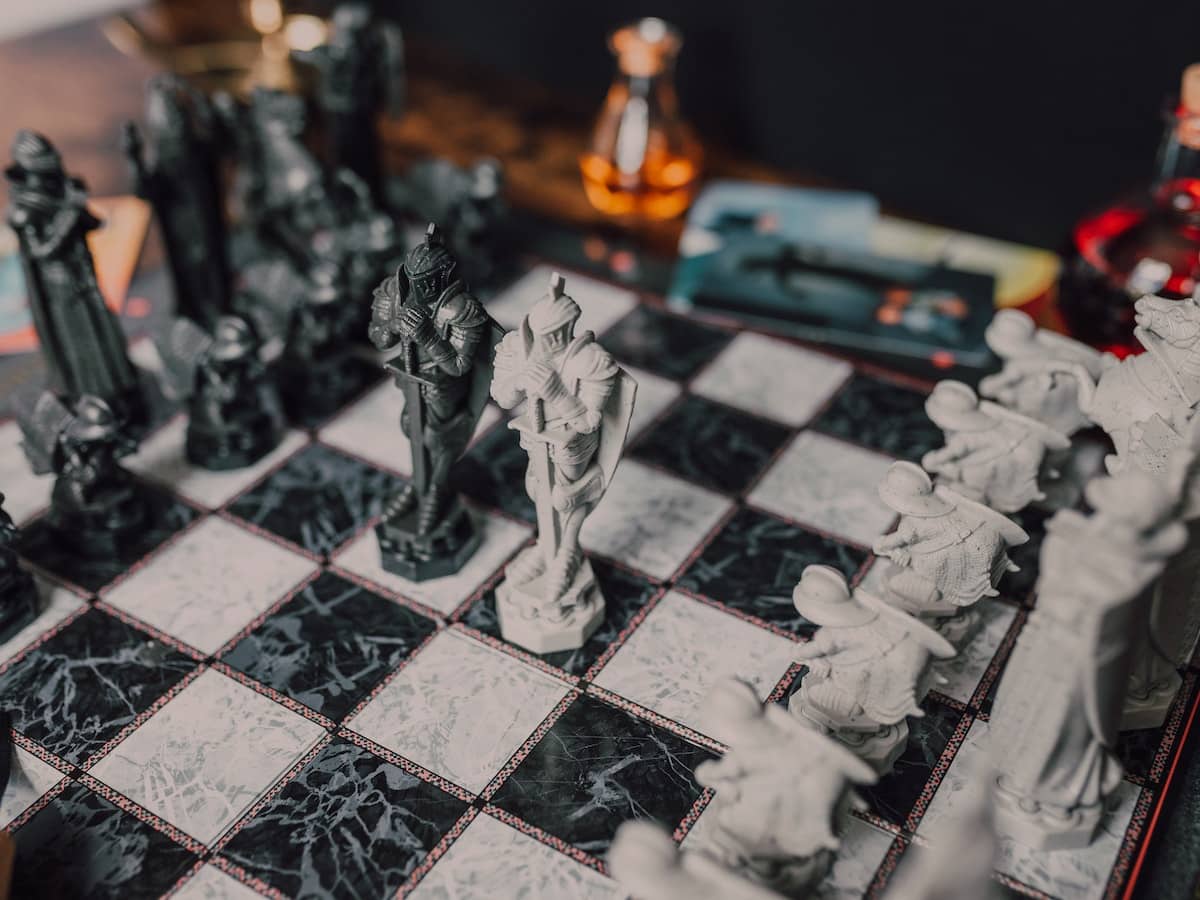 Cameron Winklevoss, the co-founder of crypto exchange Gemini, has turned up the heat on Barry Silbert, the man behind the Digital Currency Group.

A sensational open letter shared by Winklevoss on Twitter on 2 January made allegations against the DCG chief’s conduct in light of the liquidity issues plaguing his crypto empire.

Cameron Winklevoss alleged that Barry Silbert and DCG have engaged in stall tactics ever since Genesis Global Capital, a wholly owned crypto trading platform, halted withdrawals back in November 2022.

The repayment of a whopping $900 million to Gemini’s Earn customers and other creditors is the issue at the center of this dispute. Winklevoss claimed that he and his firm collaborated and acted in good faith to reach a solution, but Silbert has not been cooperative.

In his letter, Winklevoss deposed,

“You continue to get into a room with us to hash out a solution. In addition, you continue to refuse to agree to a timeline with key milestones. Every time Every time we ask you for tangible engagement, you hide behind lawyers, investment bankers and process.”

Within an hour of Winklevoss’s tweet, Digital Currency Group CEO Barry Silbert responded to the allegations made against him. Silbert clarified that DCG had never borrowed $1.67 billion from its subsidiary Genesis.

Winklevoss countered by arguing that the transfer was made through a promissory note.

DCG did not borrow $1.675 billion from Genesis

DCG has never missed an interest payment to Genesis and is current on all loans outstanding; next loan maturity is May 2023

Silbert revealed that his firm had never missed an interest payment to Genesis, with the next loan maturing in May 2023. He further alleged that DCG had, in fact, responded to Gemini’s proposal on 29 December 2022 and was waiting for a response.

Meanwhile, three Gemini Earn users have filed a demand for class arbitration against Genesis Global Capital and DCG. The class action arbitration represents claimants seeking the return of digital assets and damages for breach of contract and the unregistered sale of securities.

Arbitrum outperforms Optimism in this key area; can OP stay true to its name?