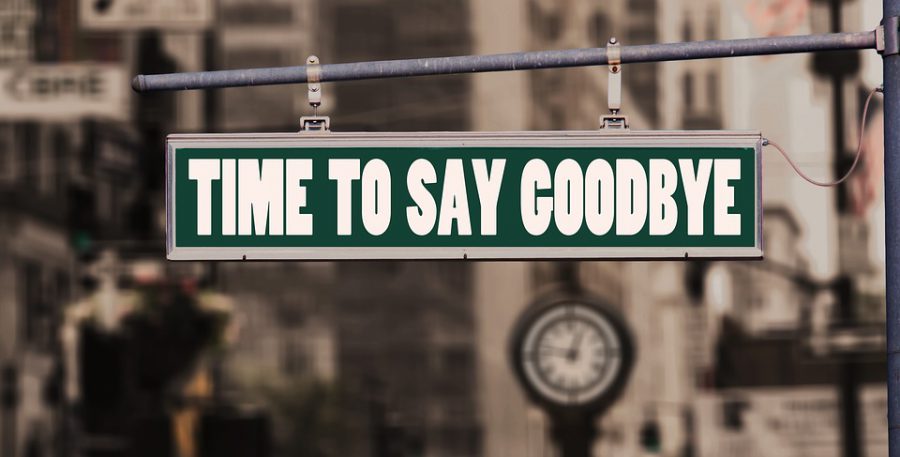 Authorities in the United States have been deliberating on regulations for cryptocurrencies and its technology for quite a while now. On the other end of the spectrum, many countries such as China are nearly ready with their own cryptocurrency. In yet another case that might be highlighting the mainstream banking system’s distaste for cryptocurrencies, the Bank of America, a multinational investment bank and financial services firm, has fired one of its oldest customers, top venture capitalist, Roelof Botha.

“After being a customer of @BankofAmerica for 20 years, I received this notice today that they decided to fire me as their customer! With absolutely no explanation….” 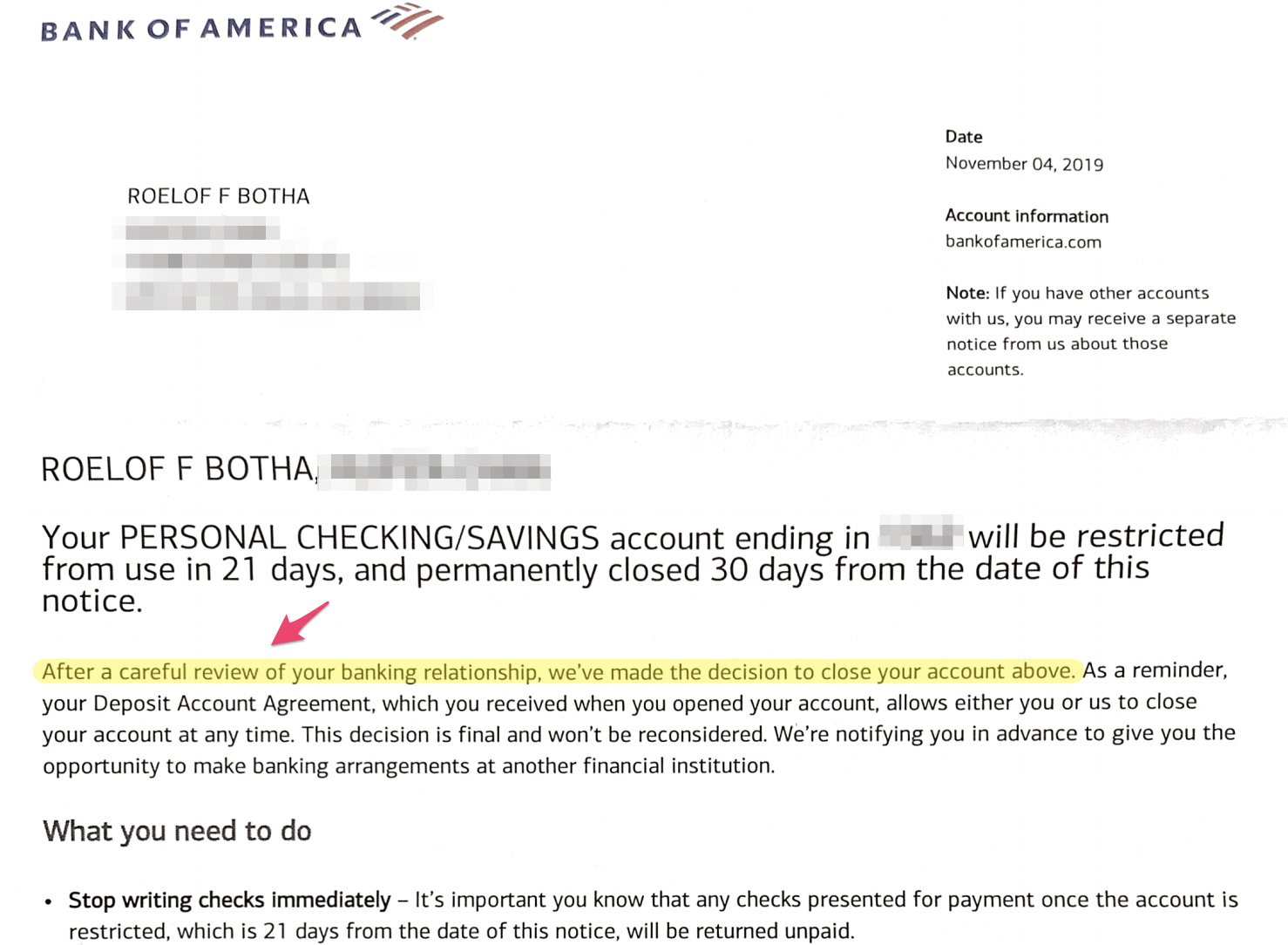 Botha claimed that the bank informed him about terminating his account, without giving any reasons for the same. The Bank has previously been accused of shutting down accounts of various people, including a 3-year-old’s account for being a “risk profile.” According to a report, Tim Enneking alleged that the bank shut down his 3-year-old daughter’s account, alleging her “connection” with crypto.

In the past, several banks across the country have warned cryptocurrency users, telling them that they could face account closures. However, a VC being on the receiving end of such a notice might be a first. Michael Arrington of Arrington XRP Capital and Founder of TechCrunch, responded to the incident and tweeted,

“Bank of America just fired one of the top five venture capitalists in Silicon Valley. My only guess is he bought bitcoin.”

Even though the Bank’s notice did not highlight a specific reason for termination, apart from stating that “a careful review” of the account was done, the crypto-community was quick to react and many reminisced about similar encounters they’ve had with banks such as BoA. Justin Sun, CEO and Founder of the Tron Foundation, responded,

“Me too?I have been a customer of @BankofAmerica for 8 years and get fired as well?”

Changpeng Zhao of Binance took the opportunity to quip, “Bitcoin never fires you,” while Arrington spoke about a random instance in 2011 when his own account was shut down by the bank.

“I had a bofa account since I turned 18. In 2011 i made the mistake of paying bills online from a vacation in Mexico. They shut my account and froze funds for weeks.”

Other crypto-personalities pitched in too, with many speculating that crypto-related activities were the reason behind such a termination. However, Mark Jeffrey disagreed, stating,

“That was my first thought as well — but while I’ve heard of banks unbanking companies for crypto, I’ve not heard of them unbanking *individuals* — much less someone as high profile as @roelofbotha. This is new.”

AMBCrypto has reached out to Roelof Botha for comments and will update the story accordingly.

Venezuela to use Petro to give retirees, pensioners Christmas bonuses