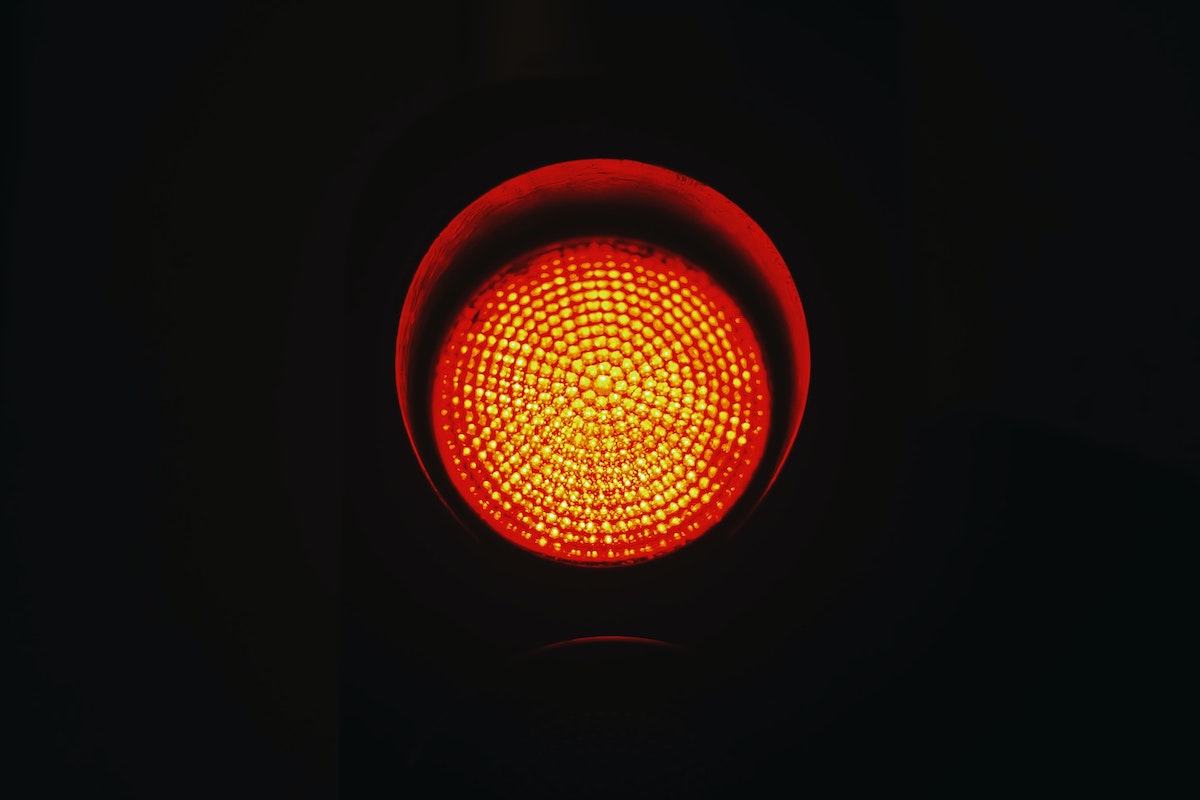 Canada has been fairly proactive in its treatment of digital, virtual, and cryptocurrencies. Cryptocurrencies are not legal tender here. However, one can buy goods and services online or in stores. No wonder, one can see different Bitcoin ATMs across the country.

Nonetheless, the crypto-craze, especially in BTC, has only skyrocketed. Also, different prominent figures (former and current) have supported the crypto in the public.

Except for a few, however. Bank of Canada Governor Tiff Macklem falls in the latter category.

The Governor, while speaking to the CTV News, shared his opposing narrative on the subject, irrespective of the ongoing BTC craze. And, even irrespective of countries like El Salvador legalizing the crypto as legal tender.

While Macklem sees some value in the cryptocurrency, he believes that the current system of banknotes will last longer.

“Bitcoin is not a digital currency. People do not use Bitcoin to buy things…We have banknotes, and we’re going to have banknotes, at least for the whole time that I’m Governor; they are not going away.”

It’s worth noting, however, that while he did acknowledge the crypto-market’s growth, he attached a precipitating factor to it – The economy becoming more digital thanks to the Coronavirus pandemic.

And yet, the Governor remains undeterred from his anti-BTC position. Just last month, the bank exec opined that despite the existence of many cryptocurrencies, none qualify to be considered currencies. In fact, he also implied that Bitcoin has been synonymous with gambling.

If not BTC, then CBDCs?

Well, not really. The Bank of Canada did invest time and research in looking at the potential development of a digital currency. Despite all the speculations, however, it was later clarified that the country won’t be launching a CBDC anytime soon. But, the decision might change if physical cash usage declines.

Now, it’s worth assessing the Governor’s criticism that Bitcoin doesn’t have its uses. For starters, one could argue that many see BTC as a medium to offset inflation. This is something Canada has struggled with in the past.

For instance, Canada’s inflation rate currently stands at 4.4 percent, up from 4.1 percent in August, according to the latest data from Statistics Canada. The central bank expects the inflation rate to be near 5 percent by the end of this year, above its mandated target of 2 percent.

No wonder then that other politicians have come out to support cryptos.

Many people are asking if I support #Bitcoin and cryptos. Of course I do!

I hate how central banks are destroying our money and economy. I’m more of an old-fashioned gold & silver fan, but cryptos are another new and innovative way to counter this that should be encouraged.

By and large, the current Governor’s views incorporate an ‘unpopular’ opinion.

Now, the cumulative crypto-market capitalization just hit $3T on the charts. Sufficient for a paradigm shift in one’s narrative? Well, only time will tell.

Bitcoin could hike, despite its correlation with DXY playing spoilsport