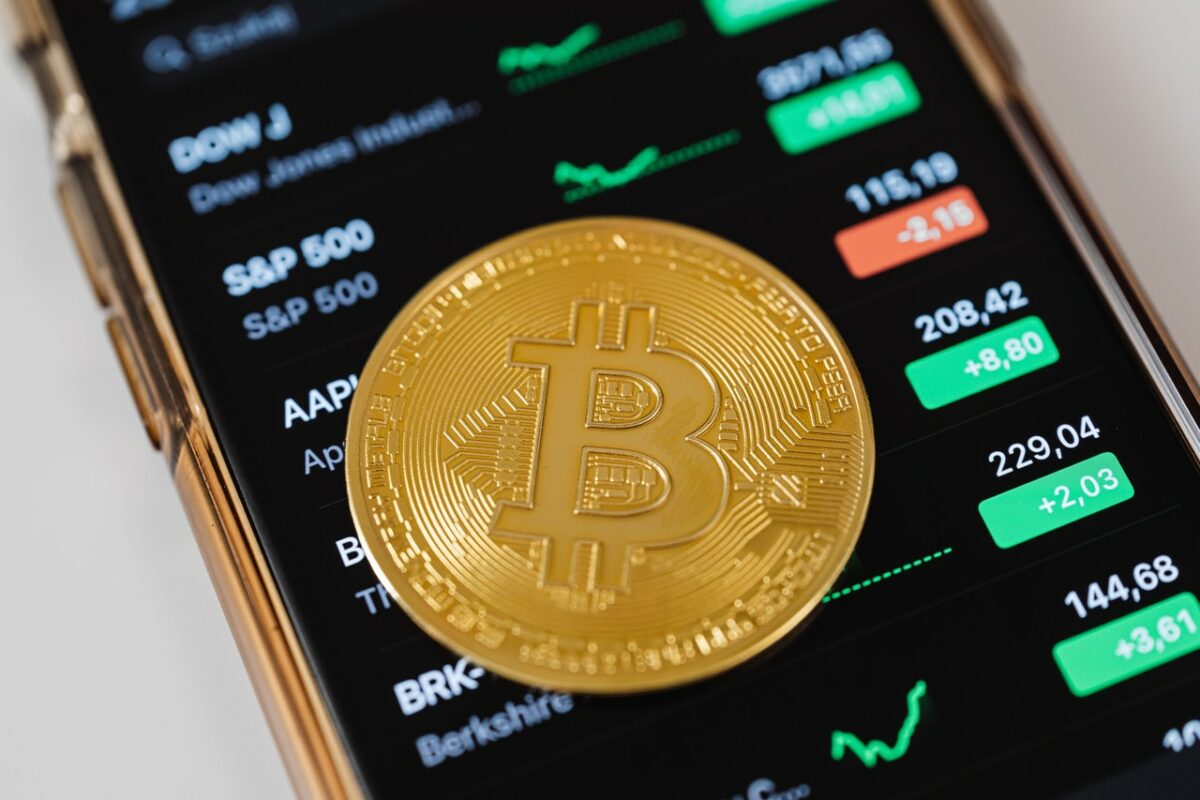 The first week of November for Bitcoin was nowhere close to October’s first week gains of over 25%. While BTC is well above $65k now, the sideways movement that succeeded its last ATH left market participants skeptical of the king coin’s trajectory.

While there seemed to be no particular reason for the recent consolidation, there are some factors that may have directed this worrying trend.

The DXY is an index that tracks the performance of the U.S dollar and over the last few years, BTC and the DXY have presented a striking relationship – Whenever DXY goes up, BTC’s price goes down, and vice versa.

In fact, in November, the hike in DXY seemed to be leading BTC’s price consolidation.

However, even though the DXY rose, BTC’s price held well. Nonetheless, pseudonymous analyst BaroVirtual claimed that since BTC has become dependent on the DXY, it faces the dangers of hard corrections.

What’s more, on 3 November, the Fed cut purchases by $15 billion a month. This means that treasuries will continue to rise in value along with the DXY and “BTC may not achieve great goals, may be limited to $72-80k range”. 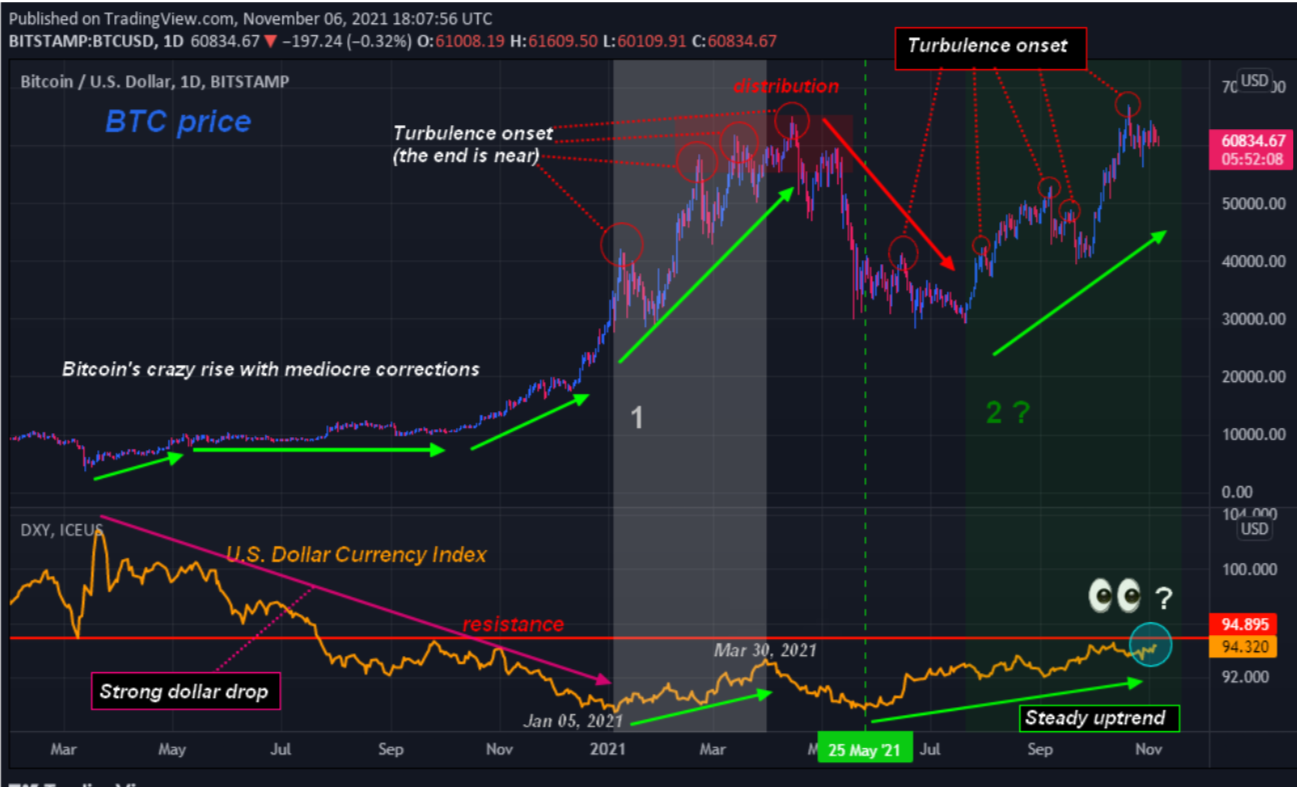 First of all, analysts have long considered the BTC pullback to be a key step in BTC’s overall movement. In fact, the retesting of $61k was considered important for the bullish narrative of BTC’s price. Additionally, a year-end target of $100k for Bitcoin is considered a ‘worst-case scenario’ by on-chain analyst PlanB, as per the stock-to-flow model.

Further, exchange reserves have been falling while miner reserves have risen. Additionally, the accumulation and distribution (A/D) indicator highlighted an accumulation phase that began in 2020, with the same still on an uptrend.

So, with a long-term bullish picture in place, is it possible that BTC dissociates with the DXY and continues to rise? Well, looking at the current picture, the same is definitely a possibility. Especially since at press time, the aforementioned sideways price action had been left behind.