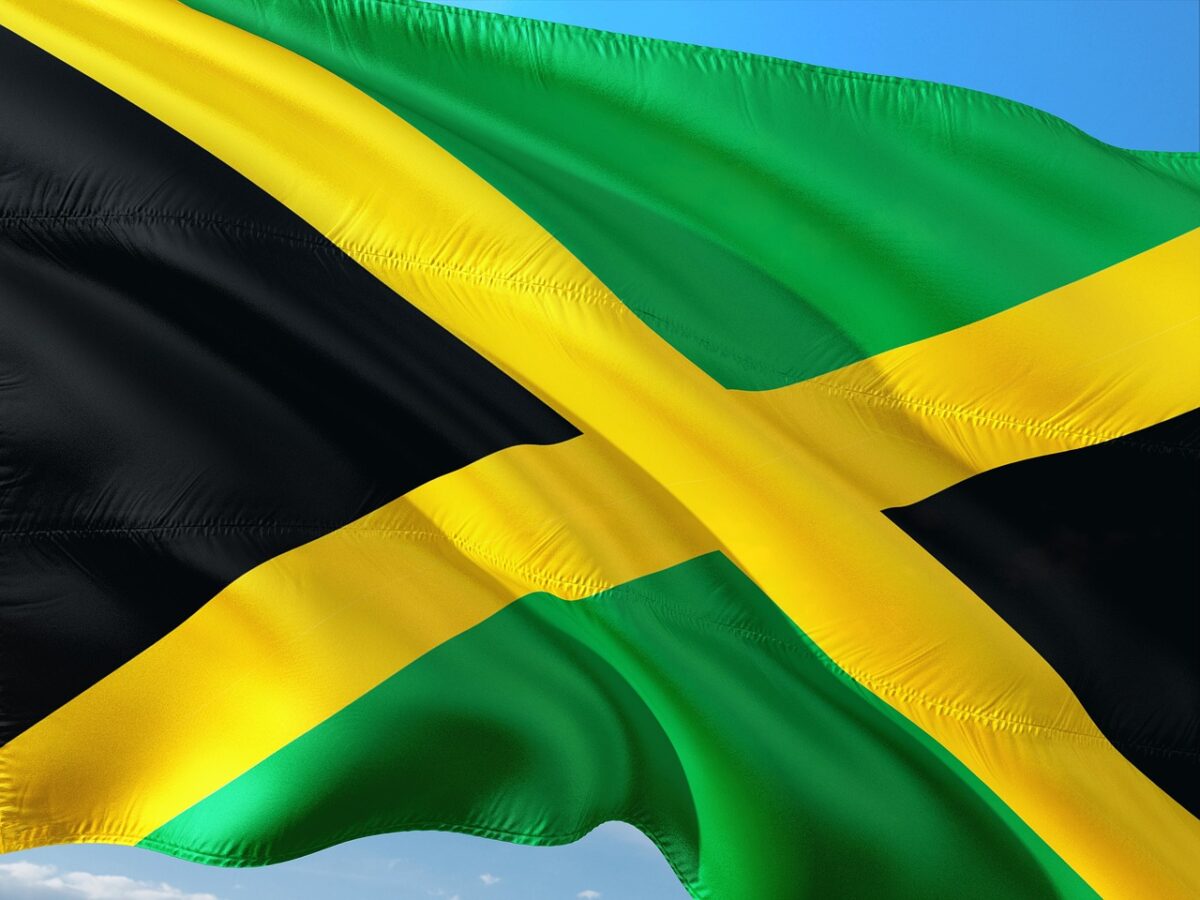 Like most regulators around the world, the Bank of Jamaica [BOJ] has maintained a cautious approach when it comes to cryptocurrencies. In what is the latest update from the same, the central bank has now come out and issued a warning against the use of digital currencies. As per reports, the BOJ stated,

“The bank is playing its role as a responsible central bank to caution our citizens, as we have done in the past. The last notice of this nature was issued in 2018, this is merely a reminder.”

Such a worry is a given, especially in light of the broader concerns surrounding cryptocurrencies around the world. Several regulators have been taking a cautionary position on digital assets, with many having curtailed the use of it for transactions. Here, it’s worth noting that while volatility and illicit use of assets are among the top concerns of the BOJ, it is not shying away from developing its own central bank digital currency and plans to introduce it by next year.

The Jamaican program uses Ireland-based eCurrency Mint Inc. as the technology provider and does not rely upon a blockchain. The Director of the BOJ’s Payment System Policy & Development Department Mario Griffiths explained that the CBDC differs from crypto and is not meant to replace cash or other payment mediums.

“Some are decentralised and there are a number of decision makers that we would not know about, but in the case of a CBDC, we want persons to come to us, the Bank of Jamaica, or wherever they have their wallet, so it is totally different.”

In fact, Griffiths also emphasized that the CBDC will complement cash and not replace it. If everything goes as per the plan, we may see a Jamaican CBDC launch in 2022.

This is the only certainty in today’s Bitcoin market