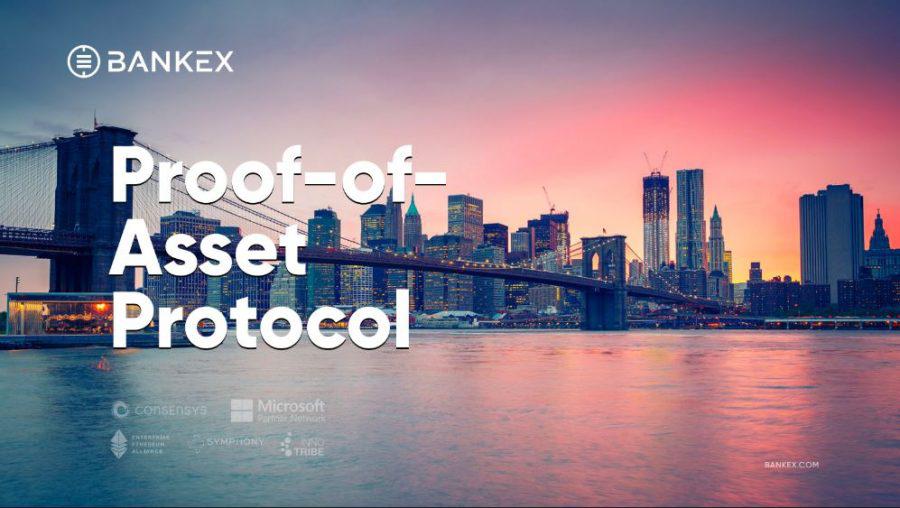 “We ran our pilot campaign to outsource debugging of certain lines of code. We enlarged the bounty hunter pool and tested the speed of the reward transactions – it’s faster than any bounty campaign process on the market today.”

BANKEX Bounty Service will offer a free month of access to the platform for the first one hundred bounty and airdrop organizers. To become one of the lucky organizers, contact Grigory Yakushev at BANKEX.
Low Risks, Advantages for Bounty Hunters
Bounty hunters can open accounts to explore bounty programs, sign up for particular programs, submit solutions and collect bounty rewards in tokens all in one place and without delays.
BANKEX Bounty Service offers security for bounty hunters against the risks of non-payment and delays in the distribution of reward tokens because campaigns using Bounty Service must have a dedicated wallet with a requisite deposit of funds before the launch of a campaign.
Development Plans
The BANKEX Bounty Service team incorporate user feedback for the development of the service. In the event of a conflict between a bounty organizer and a bounty hunter, BANKEX Bounty Service will mediate disputes and provide equitable solutions.
In the near future, bounty and airdrop organizers will benefit from a number additional features now in development. Soon it will be possible to create custom bounty program templates as well as the ability to renew previously completed bounty and airdrop campaigns using the same wallet should there be funds remaining without the need to initiate new campaigns. The BANKEX Bounty Service team will also offer a bulk discount rate for organizers conducting a larger volume of campaigns.
BANKEX Bounty is available online now here.
About BANKEX
BANKEX is a global fintech company that operates a Proof-of-Asset Protocol to bring Bank-as-a-Service (BaaS) and blockchain together and facilitates the digitization, tokenization & exchange of traditional assets. BANKEX`s end-to-end ecosystem bridges the gap between the emerging blockchain sector and the traditional finance industry with innovative IT solutions.
For more information, click here.