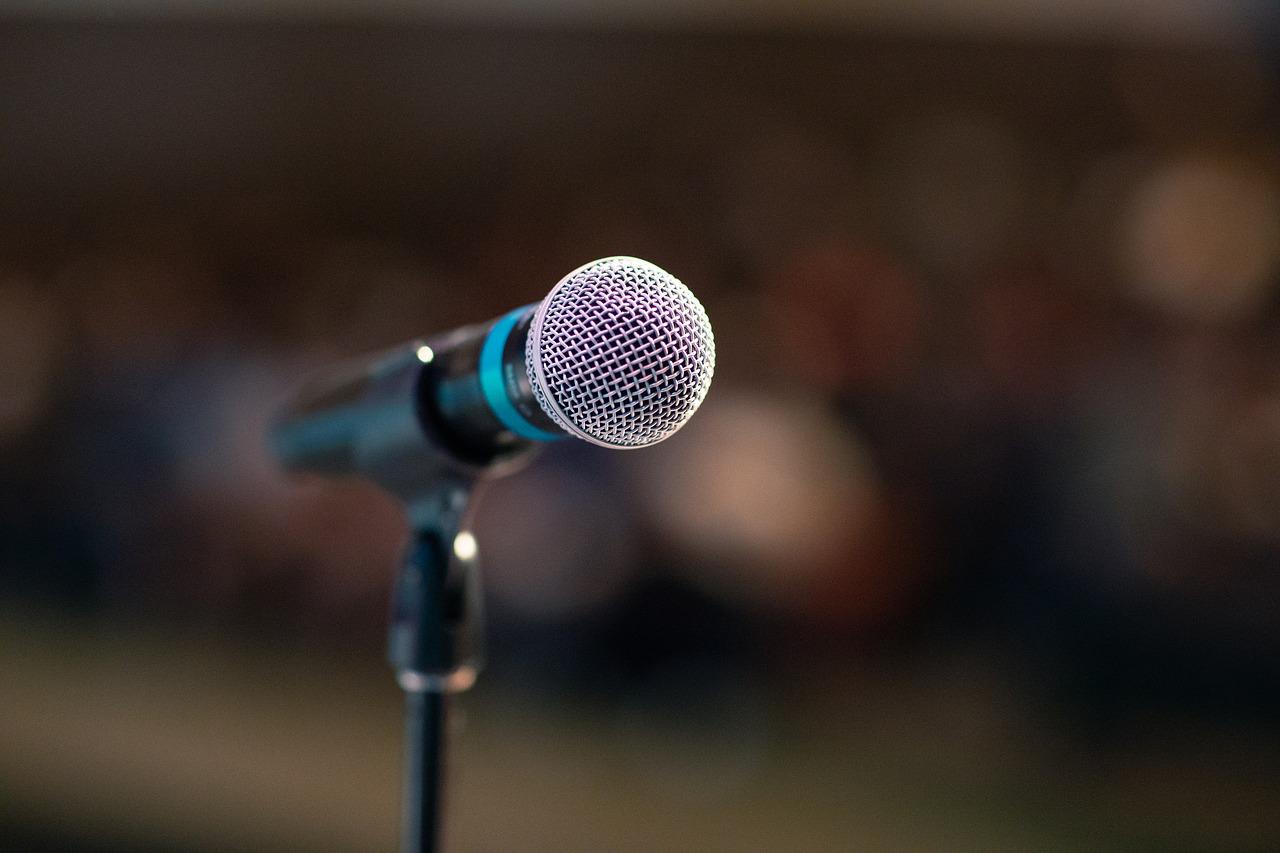 In the crypto space, some altcoins which do not find much popularity compared to others usually go unnoticed. And, currently, Basic Attention Token [BAT] is failing to garner the attention it deserves.

No one BATs an eye on Basic Attention Token

The altcoin faced the broader market bearish pressure but it managed to fare better than others. After marking its all-time high (ATH) of $2.02 in November 2021, BAT began declining and fell by 83.8%.

But rising from its lows of $0.25, the altcoin rallied by almost 53% throughout the second half of June. Although the asset noted an 8.5% fall over the week, it didn’t affect the investors severely.

And, surprisingly, the 77.49% fall since the ATH didn’t affect BAT’s investors much.

Of the 430k investors, 56.08% of BAT holders were still sitting in profits, at press time. Thus, leaving only 170k investors to face losses. This proportion is wildly better when compared to the likes of Cardano, Shiba Inu, and the king coin Bitcoin. 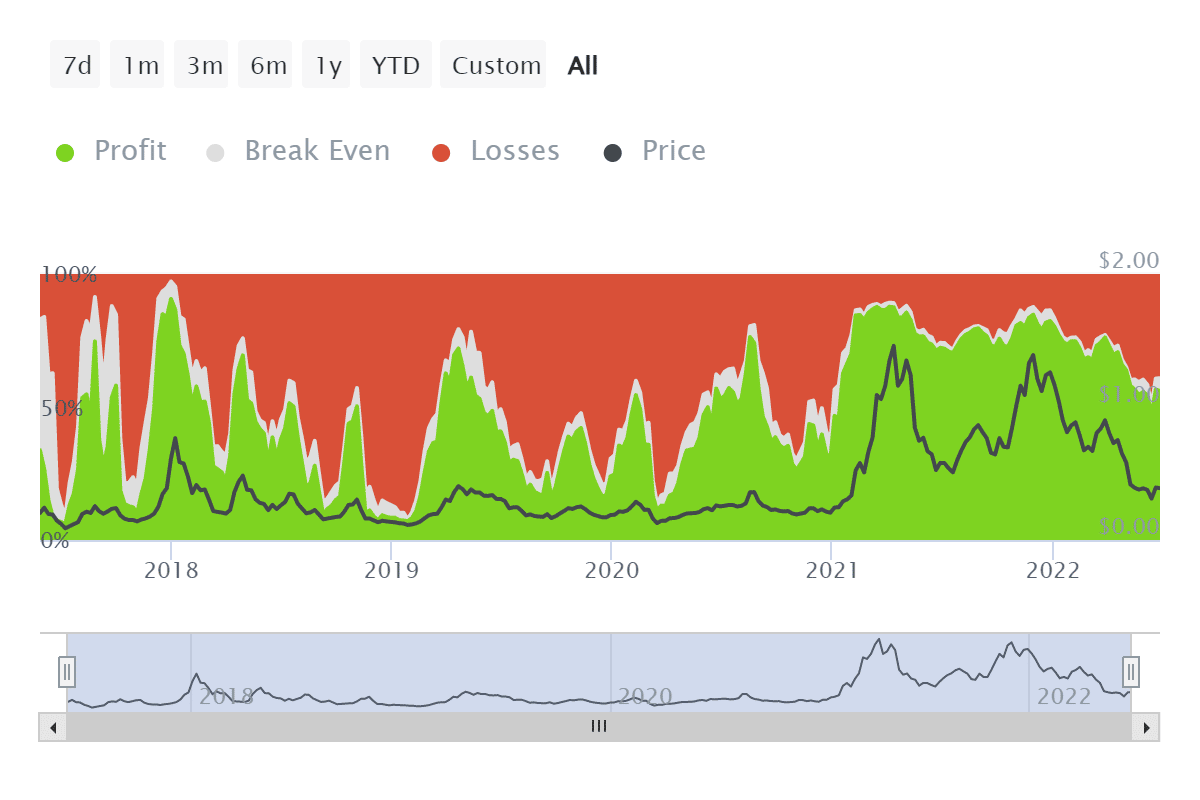 Although according to the Average Directional Index (ADX), this uptrend was losing strength since the indicator fell below the 25.0 threshold, it still might push BAT for a few more days before the price begins falling.

However, the MACD did not exhibit any sign of bearish pressure building up on the altcoin, which is why a bearish crossover is far from happening.

A part of this is because BAT’s correlation to Bitcoin has kept its momentum slightly against that of Bitcoin. Sharing a correlation of 0.24 prevented BAT from declining significantly over the week when the king coin itself depreciated by more than 11%. 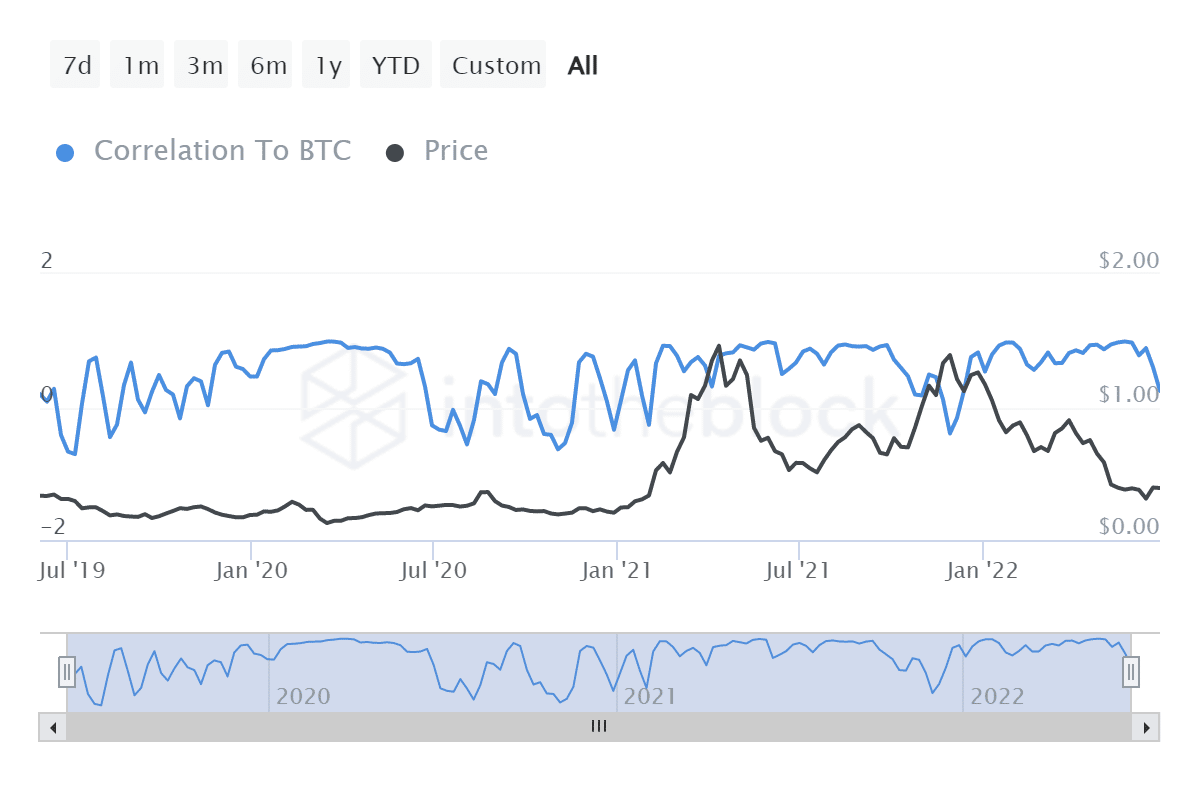 Going forward, BAT is bound to face some bearishness, but the altcoin will manage to keep its losses at a minimum, thanks to the aforementioned factors.

How into crypto are U.S millennials these days? Survey says…

Will USDC collapse? Assessing if these claims hold water