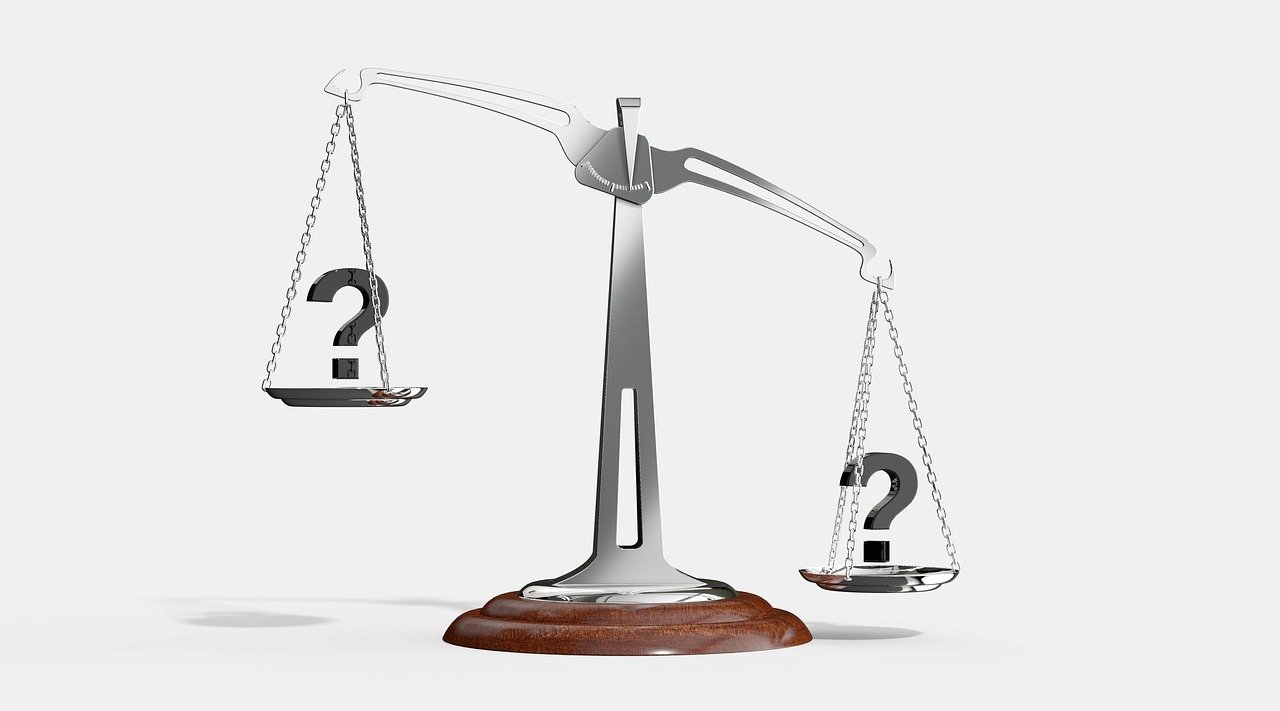 A few weeks have passed ever since the Terra UST stablecoin crash. The incident seems to have triggered more concerns about stablecoins and USDC has found itself in the spotlight.

Recent claims suggested that the USDC might experience a collapse. Thus, raising concerns about the future of cryptocurrency. Well, to be precise, the claims reveal that Circle might default on USDC reserves because it has been losing money. A Twitter thread by a trader Geralt Davidson unraveled the risks that may lead to a dangerous scenario in case of a USDC bank run.

Circle might be exposed to high-risk lending, as per the trader. He highlighted list of firms that borrowed money from Circle in the past. The list includes 3AC, Celsius, Genesis, and BlockFi, which were recently exposed to heavy losses.

The size of the hole among all lenders, exchanges and liquidity providers has been counted in the $3 to $5 billion range. You can see USDC and Signature are at risk of a Bank Run since lenders cannot return billions and billions of USDC!!

Circle’s CEO Jeremy Allaire responded to the USDC concerns by providing links to multiple reports explaining how the company solves the highlighted issues. One blog addressing USDC’s stability, transparency, and trust, noted that the stablecoin is still backed by the USD and its equivalent value assets. They include cash and short-dated government obligations (U.S. treasuries). About the reserves, Circle revealed,

Circle responded to USDC’s latest scrutiny by stating that it will always be redeemable at a 1:1 ratio with the U.S. dollar. According to the report, the U.S. State Money Transmission oversees USDC’s operations. The stablecoin also goes through annual audits.

Circle’s balance sheet continues to grow at a fast pace and this has led to more concerns about the legitimacy of the reserves. For example, its balance sheet grew from roughly $53 billion in June to $55.8 billion by the start of July. Well, if Circle’s USDC is fully backed, then it might be one of the best-centralized stablecoin.