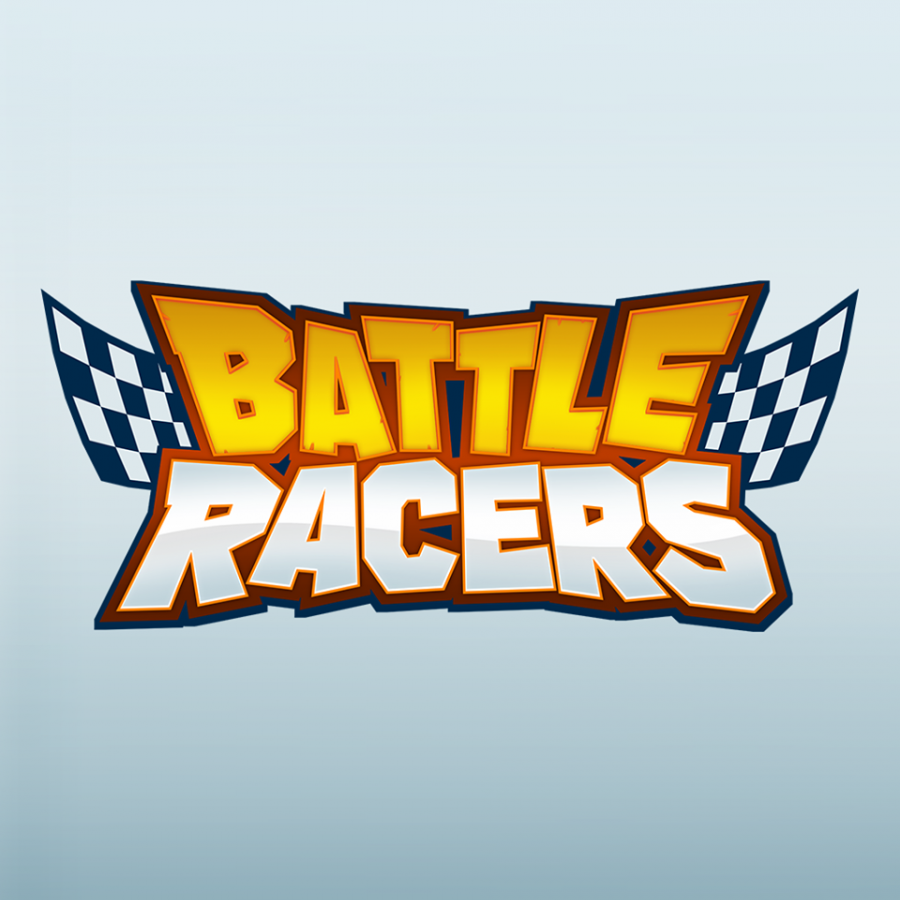 Battle Racers, the arcade-style racing game built in the Decentraland virtual world, has announced that it will be migrating to a Matic Network sidechain. The move coincides with the early access, playable launch of Battle Racers, which officially went live on November 25th – marking the accessible online version of the game following two successful closed Beta rounds.

However, while Decentraland still works through its ongoing Beta, Battle Racers will initially be released to the public as an independent version from the virtual blockchain world.

“This will be a standalone, web version that is separate from the Decentraland build and available for all of you until Decentraland is out of Beta.”

The transition to a Matic Network sidechain will encompass the porting of all Battle Racer non-fungible tokens [NFTs], the tradeable in-game car assets, to the Matic sidechain, which will be handled entirely by the Battle Racers team.

The move to Matic Network and the official launch of Battle Racers will be accompanied by an ERC-20 crate sale from December 2nd to the 20th. Battle Racers users can purchase exclusive car parts from Season 1 and even limited edition cars from two of its partner Ethereum games, CryptoKitties and My Crypto Heroes.

The Battle Racer move to Matic Network will enable the game and its associated assets to tap into the highly scalable and low-cost architecture of a Matic sidechain.

“As we prepare the game for the upcoming Decentraland Marketplace, Battle Racers will be switching to a new sidechain built by Matic Network, a blockchain scalability platform which provides secure, scalable, and instant Ethereum transactions.”

Matic is a layer two network on top of Ethereum’s primary “root” blockchain that deploys a hybrid blend of the sophisticated Plasma technology and proof-of-stake [PoS] consensus to achieve a processing throughput of up to 65k transactions per second [TPS]. Its scalability and smooth UX are ideal for dapps like Battle Racers, especially as liquidity for its in-game assets increases.

The Matic sidechains are tethered to Ethereum’s root chain, but critically offload much of the transaction execution of games like Battle Racers to trade NFT’s a low cost with minimal friction.

The ERC-20 token crate sale conducted by Altitude Games, the Battle Racers developer, will mint the exclusive new parts on the Matic sidechain. Unlocked parts from the sale will be immediately playable on Battle Racers, which will already be live by the start of the sale.

A suite of DeFi apps are already building on Matic, and even some games, like Chainbreakers, have also administered their NFT sales on Matic sidechains. Pending the revamped model of Decentraland’s Marketplace, stablecoins like Dai and other blockchain-based assets will be readily convertible between in-game NFTs of games like Battle Racers.

Matic is already partnered with MakerDAO, which it is working with to embed DAI [now SAI] into its sidechains. Similarly, Matic is partnered with Decentraland, conducting research into how to power decentralized swaps between Decentraland virtual assets and methods to scale generalized smart contracts.

Battle Racers is expected to provide a more in-depth update on its migration to Matic Network in the near future.

AMBCrypto does not endorse or support any product or project mentioned on this page. Articles in this category could be sponsored in nature. Readers are advised to do their due diligence before making any financial decisions.