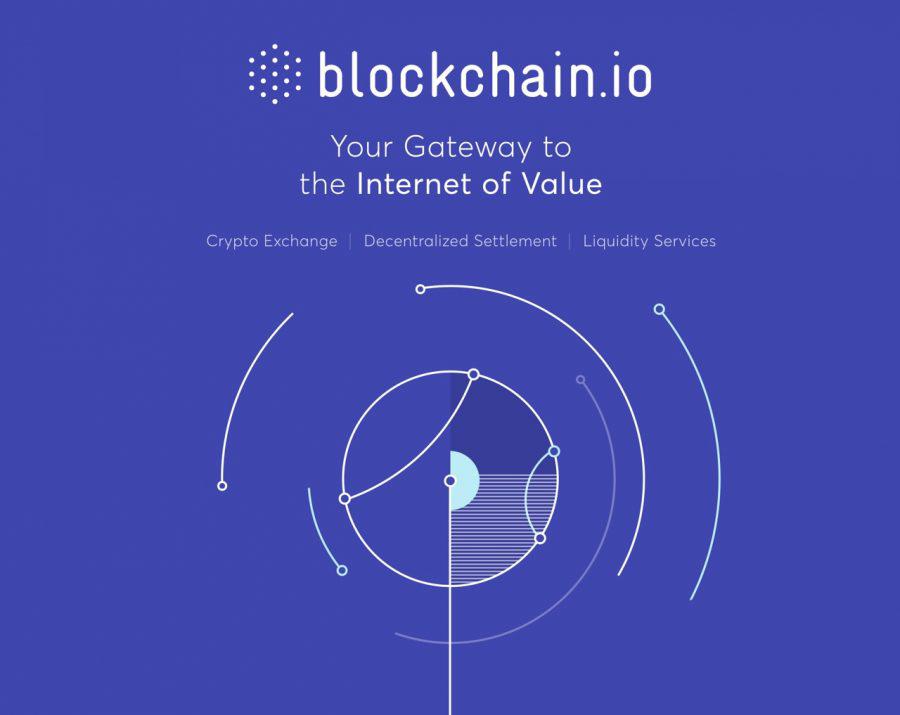 Fifty-six percent. That is the percentage of ICO-funded Crypto startups that are bound to collapse after just four months. Admittedly, such a high rate of failure is quite baffling, as funding is most of the time not the main reason – after all, countless startups outreach their hard cap yet find themselves unable to move ahead and deliver on their promises.
Evidently enough, many factors come into play to determine a project’s success before, during, and post-ICO. It is also true that some of the said factors are unpredictable, but there are nevertheless some constants that are easily identifiable.
The discipline of teams and the craft of cultivating the X-factor
At the burgeoning of every project lies a worldview that consistently guides its progress. When coherently formulated, it is too often thought of as the X factor – an abstract concept that is independent of the people who execute it. But the truth is, achieving the delicate balance of an efficient Crypto team is exactly what the X-factor stands for.
Beyond the experiences, curriculums, and level of skill, bringing together people who share the same vision yet have enough nuances of perspective to drive that same vision forward is a challenge in and of itself, but one that is worth spending time and energy on.
Is Cryptocurrency any different from other ventures? Yes and no, seeing as the additional layers of complexity that surround both the technology and the industry raise the stakes even higher. Any endeavor has to go through a few major moments that are decisive for what comes next. An ICO is precisely that: a pivotal step that, depending on how it is conducted, either keeps the product alive and well or sinks it into oblivion.
Indeed, an army of developers and engineers is very valuable, but it is certainly not enough. It is easy to forget that a competent Crypto team is made of a core set of talents focused on laying the foundations of a top-notch product, coupled with an external board of advisors whose role is to provide insights mainly by assessing risks and anticipating potential hurdles.
An effective response requires excellent communication and mutual trust. In the end, that even distribution of responsibilities is what will make or break a project.
The ICO as a paramount moment… and a source of tension
The load of energy and implication that an ICO requires could almost be likened to that of a physical prowess: things do not always go as planned, and each individual has their own coping mechanisms. Blockchain.io has built a tight-knit crew that covers a wide range of aptitudes.
The meticulous thought process that went behind it is what guarantees that no matter the challenges, no one loses sight of the same vision that made them commit in the first place.
Pierre Noizat is a Polytechnique and Columbia University graduate, but he is no ordinary cryptographer: his driving force comes from what the Internet of Value represents, as well as his faith in its potential; as a chess aficionado, he knows how to stay calm and pragmatic no matter what.
However, the aforementioned technicality of the field calls for a CEO-CTO power couple that gives the project legitimacy. Dominique Rodrigues, a research engineer with 15 years of experience in cloud computing, is the backbone of the developing branch.
His dedication to the project and his chemistry with Pierre make for a smooth collaboration on all levels. Besides, Dominique’s experience in a music band is probably what explains his ability to be in sync with his partners and his developers team.
Behind every right strategy is a passionate architect: Pierre Tavernier is just that, a brainy but down to earth CMO. Thanks to his background in consulting and finance, he has cracked the science of learning from his community and anticipating fruitful opportunities.
Last but not least, every project needs a legal mastermind: Laetitia Zito learned discipline and rigor from a decade of ballet lessons and is the cool-headed, no-nonsense CFO that not only ensures the full compliance of Blockchain.io, but also works on advancing the legal framework around Cryptocurrency.
The global Blockchain.io team includes advisors, partners, and associates whose fields of expertise and profiles are as diverse and complementary as possible; traders, business developers, crypto connoisseurs, all work together to ensure that every situation is approached effectively.
Ultimately, the key to success is smart management; Blockchain.io relies on its team’s common mindset: an unwavering determination to deliver, coupled with strong confidence in one’s work yet enough humility and trust to learn from one another.

BlockShow by Cointelegraph is Debuting in Vegas with BlockShow Americas 2018