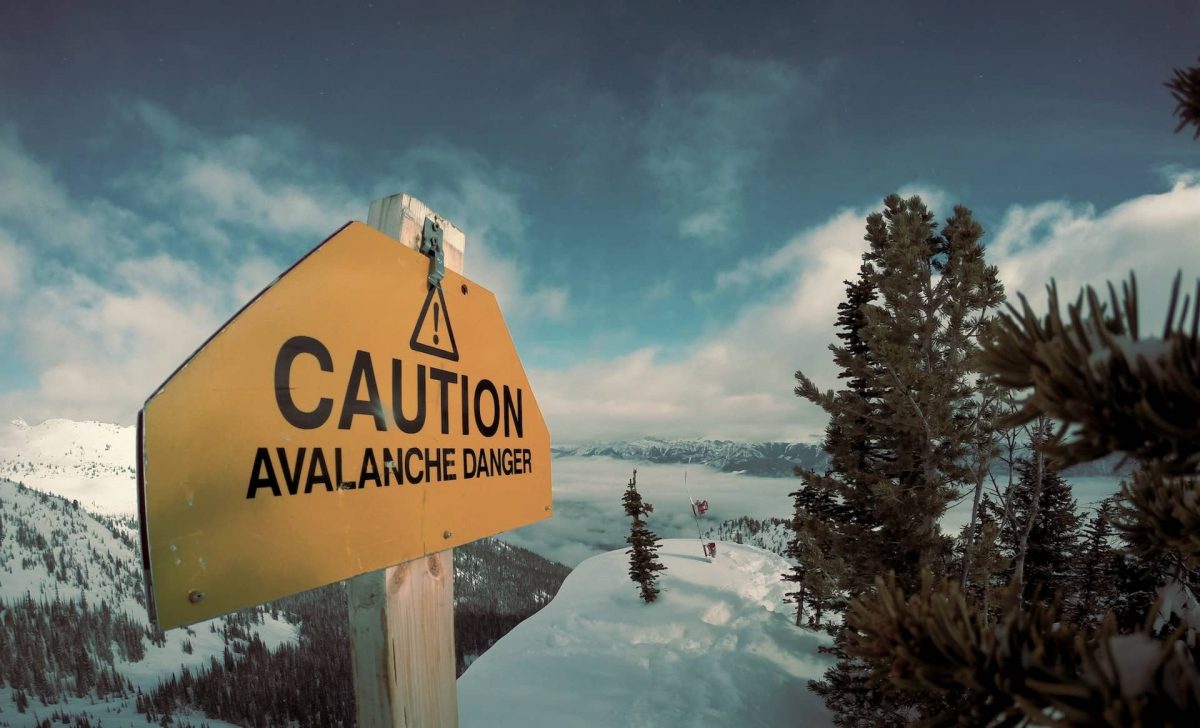 The announcement was made regarding Core Web, which has also been referred to as a command center.

What the core web is

As promised by Avalanche, Core Web would provide users with a unified experience by centralizing the management of all their token holdings in one place.

This will make it possible to view their NFT collectibles in the browser without leaving the app. Users can access a unified view without having to juggle many gadgets or online tabs.

The Avalanche team’s goal with The Core product suite was to make the suite’s command center as user-friendly as possible. Tokens can be added, swapped, sent, received, and integrated with hundreds of decentralized applications (dApps), and explorers.

The app would also work flawlessly with Avalanche Subnets, seamlessly moving between them to carry out tasks.

In a related development, the Avalanche network’s Banff upgrade, which included several useful new capabilities for content makers, just recently went live. Avalanche’s upgraded subnets will now have their own coin for validators to stake and earn rewards with.

Additionally, Subnet makers would be able to do more to tailor their ecosystems to their needs. A creator would be able to remove a validator from a subnet before the validator’s staking time ends. Validators would still need to stake AVAX tokens in order to use the future native cross-subnet communications feature, though.

Looked like quite a busy week for the Avalanche network, but what are the key metrics saying?

Avalanche’s TVL had fallen precipitously in recent months as per data from DefiLlama. As of February, it had about 9 billion locked, but as of the time of this writing, it was estimated to be worth around $1.3 billion.

As press time, Avalanche’s TVL represented about 2.6% of the TVL of all chains.

There had been a respectable amount of activity on the network, according to Santiment’s development activity indicator. There was a 28.76 score displayed.

AVAX was trading at about $15.3 at the time of this writing, up more than 1% over the last day. On the daily time frame chart, a downward trend was seen.

The price movement of AVAX was shown to be below both the short and long Moving Averages (MAs), which were represented by the yellow and blue lines, respectively.

The first support level appeared to be under test as the AVAX support area was spotted between $14.8 and $13.5. The immediate resistance area, which was visible around $18.3, indicated that the resistance level had also decreased. However, the long-term resistance could be identified between $21.5 and $23.7.

Data from Santiment showed that although AVAX has not had a great price run, there is still some strong sentiment surrounding it. Despite the weak price run, the weighted sentiment metric score of 0.176 indicated a modestly favorable outlook.

There have been some significant network improvements being made to the Avalanche network. Although this has not yet been reflected in the price movement of AVAX, investors should not lose hope since once the benefits start to take effect, beneficial consequences may be seen.

As BNB traders expect a rebound in Q4, make your next trade with this in mind