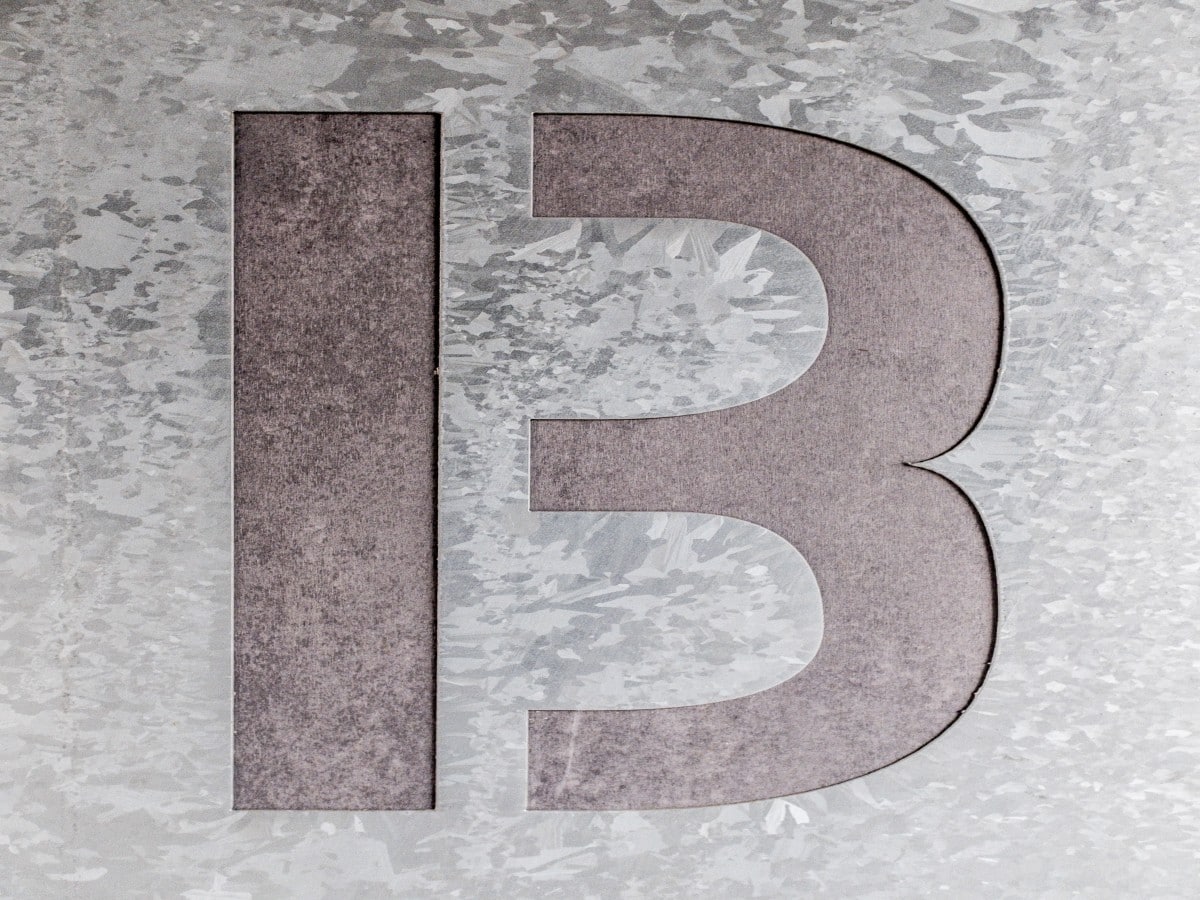 Blockchain analytics platform Santiment has found that the continued negativity and bearishness that have plagued the general cryptocurrency market were starting to fade as traders anticipate a rebound in Q4.

According to Santiment, BNB was amongst the cryptocurrency assets that have recently enjoyed a positive bias.

As of this writing, the BNB’s weighted sentiment sat above the center line to post a positive value of 0.024

BNB might be poised for a significant price rally should the positive bias linger. But is the #5 largest cryptocurrency well positioned for this to happen?

There is trouble in paradise

A look at BNB’s performance on the chain revealed a persistent decline in the asset’s price since 6 October. Since then, the price per BNB has dropped by 8%. Per data from CoinMarketCap, BNB exchanged hands at $271.72 as of this writing.

Significantly oversold at press time, BNB’s Money Flow Index (MFI) lay below the 50-neutral spot on a daily chart. At press time, its MFI was 27.13. Also in a downtrend at press time, the Relative Strength Index (RSI) was pegged at 44.55.

The decline in BNB’s price since 6 October was followed by the commencement of a new bear cycle, as can be gleaned from the position of the asset’s Moving average convergence/divergence (MACD).

On 9 October, the trend line suffered a bearish intersection from the MACD line, and the indicator has since been marked by red histogram bars.

Regarding who had control of the market at press time, the Directional Movement Index (DMI) confirmed that BNB sellers did. As of this writing, the sellers’ strength (red) at 22.52 was solidly above the buyers’ (green) at 13.92.

This was also confirmed by the position of the Exponential Moving Average (EMA). At the time of writing, the 20 EMA (blue) was below the 50 EMA (yellow) line, showing the severity of the ongoing bear action.

BNB on the chain

According to data from Santiment, the count of daily active addresses that has traded BNB coin has dropped steadily since 14 May. This stood at 1013 addresses at press time, having declined by 95% since mid-May.

Related Topics:BEP20BNBBNB CHAIN
Up Next

Before selling off your AVAX holdings, you should read this