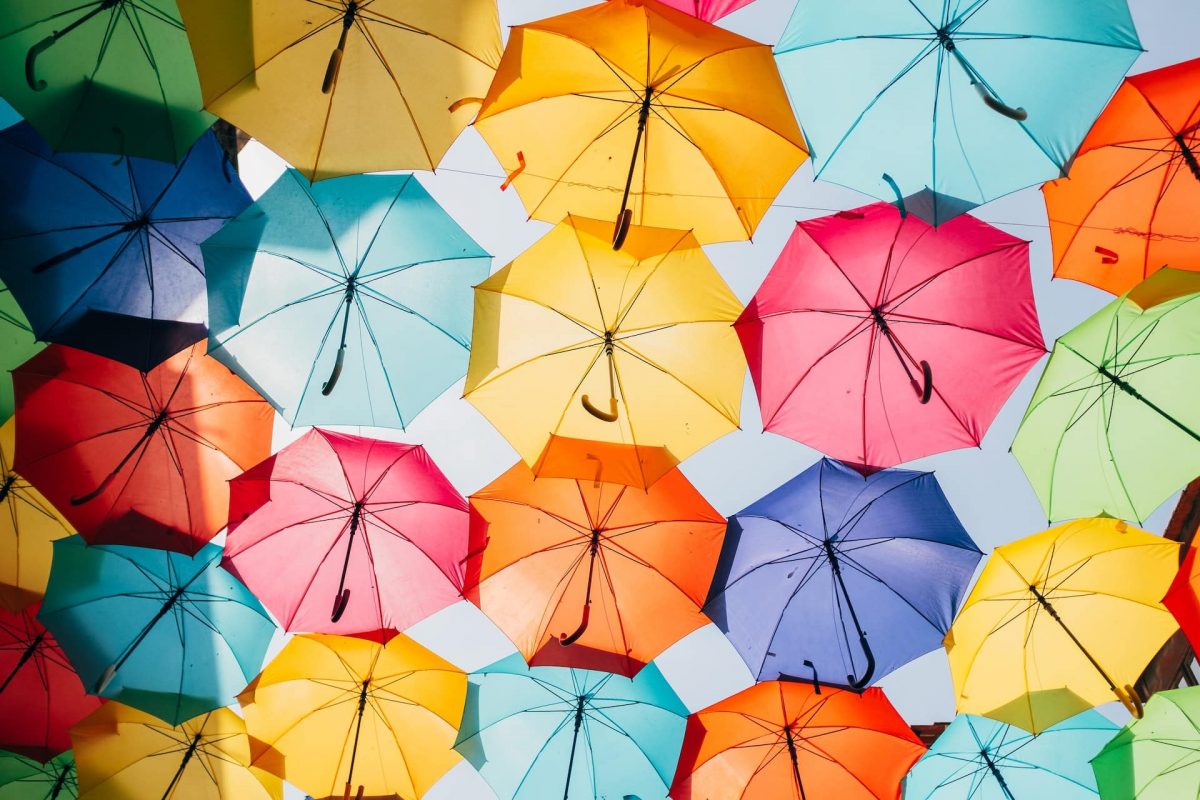 TRONDAO recently released its weekly report that showcased the growth of the network in the DeFi space. It also elaborated on the improvements the network noticed in terms of the number of accounts and transactions.

During the time when the report was published, TRX observed growth of 4.12% in its prices over the past week.

Will the growth of TRON in the DeFi space combined with its on-chain performance be enough to propel TRX to the moon?

In terms of DeFi activities, TRX has shown massive growth over the past few weeks. As can be observed from the image below, the TVL witnessed a spike from 22 September to grow from $5.3 billion all the way to $5.7 billion at press time.

According to TRON’s weekly report, the number of addresses on the Tron mainnet has gone from 113,696,677 to 1,265,936 over the past week. Thus, indicating that more users are signing up for Tron.

One of the reasons for this growth could be Tron’s increasing popularity in the social media landscape. Tron observed a 41% growth in its social mentions and a spike of 66% in terms of social media presence.

Although TRX seems to have grown in popularity, the public sentiment had not been on Tron’s side during this period. As can be observed from the chart below, the sentiment for Tron had mostly been negative throughout the past month.

This amount of negative sentiment can have a bearish impact on TRX’s price in the near future.

Moreover, there was also a decline observed in Tron’s development activity which could be a cause of concern for potential investors.

A decline in development activity means that there is less activity on Tron’s GitHub, which implies that the momentum at which updates and upgrades are being made onto the Tron network has declined.

TRX’s volume also took a toll and declined by 57.35% according to Messari, a crypto analytics firm.

All these factors should be considered by investors who are planning on investing in TRX.