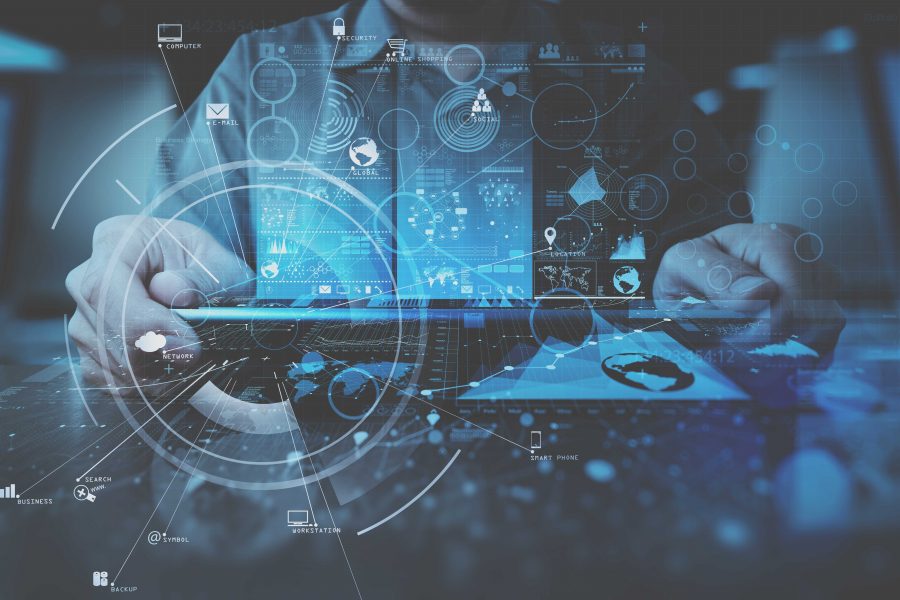 Software is eating up the world, as Marc Andreessen famously penned in 2011. Back then, companies such as Uber and AirBnB swept the globe in a blitz, turning entire industries on their head. Corporate boardrooms around the world braced for impact, wondering who might be next up for “Disruption”. One industry, however, remained annoyingly immune to this new spirit of reverence among incumbents. The financial sector, and banks specifically, seemed overweeningly confident in their position. They had their reasons to feel this way.
Until now that is. Rumors of Amazon expanding into financial services have been circulating for a while now, and at last Amazon-branded credit cards have hit the markets last month, with checking accounts, and possibly a mutual fund, next in line. Google and Apple are not far behind, with their respective Google Pay and Apple Pay services, morphing slowly into fully fledged remittance systems.
And why not? Google, Apple, and Amazon circulate more money annually than entire countries, with cash reserves most multinationals could only dream of. With the ever-growing array of services that are already being offered to their clients, from food deliveries, entertainment, web services, and transportation, these Big Three run closed ecosystems that could be regarded as miniature planned economies. Capturing the infrastructure on which money itself traverses is only the natural next step.
However, the Big Three are only a small part of the new software wave that is beginning to bite off hefty pieces of the traditional financial sector. A recent study has found that 17% of all currently operating financial institutions are newcomers that have entered the market after 2005. In jurisdictions in which regulation favors challenger institutions, the numbers are somewhat unbelievable. In the UK, for example, 63%[!] of all players are new entrants. The report also suggests that incumbent banks will likely start to see a significant impact on revenues as leading challenger banks are surpassing the one million customer threshold.
This should not come as a surprise. The cartel-like status big banks enjoy is mostly due to technological and regulatory barriers to entry. For obvious reasons, it has been incredibly hard to meet the security and oversight requirements needed to handle the public’s money. In contrast to other institutions which are free to compete in the open market, failure can’t be left open as an option for banks. Thankfully, recent advances in cybersecurity tech have made it easier and cheaper to safeguard digital money, and hence, banking licenses have become more accessible.
Talking about digital money – the praised blockchain industry has so far failed to provide the anticipated big leap forward. It seems like blockchains are always two years away from making banks obsolete. Digital currencies aside, however, blockchain technology as a bookkeeping and remittance infrastructure would make the management of digital money even safer and more accessible, opening the market for further competition.
This has been the war cry of projects such as Ripple, Stellar, and the like, so far without many results. Banks are not ditching SWIFT en masse in order to switch to blockchain-based instant payment systems, but they might soon. The first bank doing so, at least partly, is already licensed, with its first accounts opening in December this year. EQIbank will not only allow its customers to hold Bitcoin in their bank account, but it will also allow them to settle global transactions with its own blockchain. In terms of user experience, this mainly means faster global transactions. Technologically speaking, however, this is not short of a revolution.
Blockchain, alongside other new cybersecurity methods, make it much less resource intensive to secure and regulate digital money. It will take a while until regulators fully trust these new systems, but the moment they do, we’ll see a Cambrian explosion of Fintech newcomers. Software is already eating up the banking sector. On a quiet day, you can hear it chew.