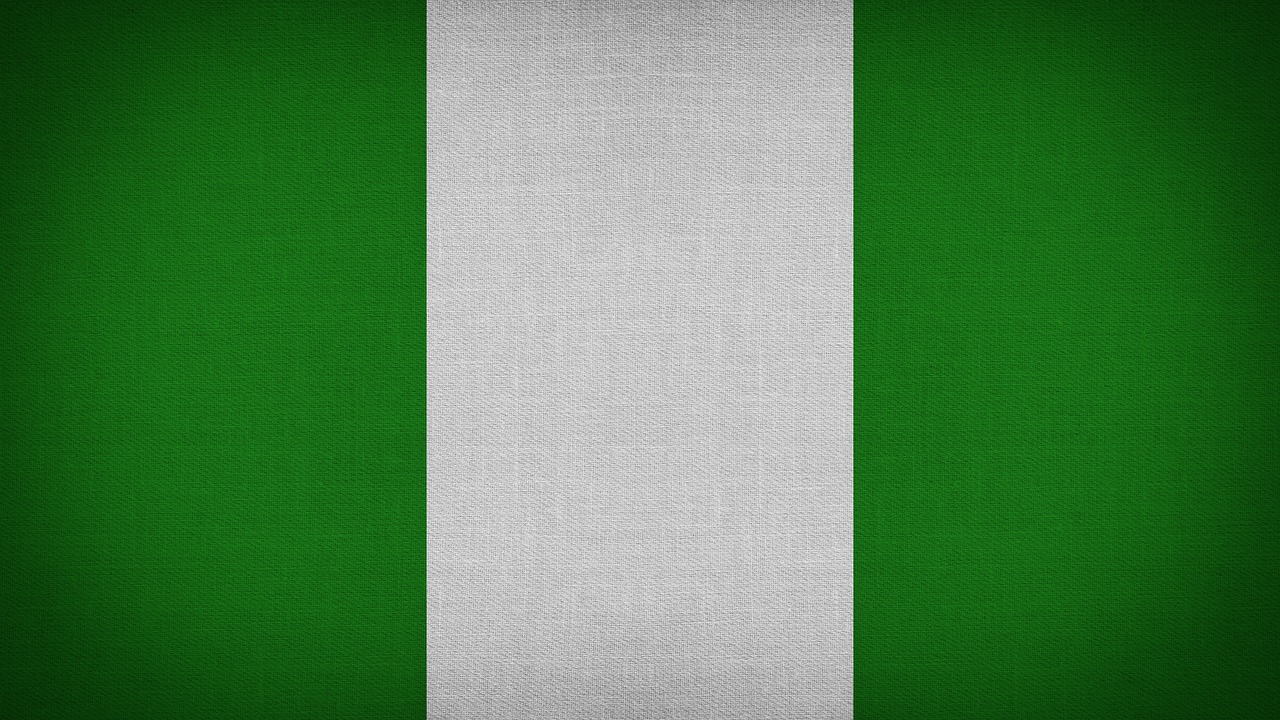 Binance announced the addition of NGN FIAT/NGN pair to its peer-to-peer [P2P] platform in Nigeria. This will allow users to buy and sell their NGN fiat balance on Binance with zero fees for Nigerian Naira [NGN] using bank transfers and other payment modes.

This update has been crucial for cryptocurrency users in the country after the recently suggested ban on dealing in cryptos. Last week, Central Bank of Nigeria [CBN] ordered banks to close down accounts of users associated with cryptocurrencies. However, as the market reacted strongly to this decision, the bank clarified that this was not a new order, but just a reminder of the old directive published in 2017.

This rule spread panic in the market and crypto exchanges like Binance were among those affected by it. However, the Senate has summoned the governor of the CBN, Godwin Emefiele, to brief them on the suggested ban.

“…the Senate has a responsibility to ensure that the nation and citizens do not miss out on the opportunities that Crypto currency offers and in the same vein, mitigate and prevent likely consequential effects on the nation’s economy and security.”

As the Senate starts looking at the pros and cons, users were looking at using P2P platforms to use cryptos. Nigeria has been leading among Sub-Saharan African countries for peer-to-peer trading.

According to the above chart, Nigeria’s peer-to-peer lending increased by 15.8% since CBN directive was announced. It was reporting $7.35 million in P2P trading on LocalBitcoins and Paxful. Meanwhile, Kenya has taken the second-position as it had a transactional value of just $2.86 million during the past week.

Nigeria has been an essential country in the region when it comes to cryptocurrency adoption and use. Binance has been expanding its reach in the region and its latest addition of P2P pairs will help the exchange maintain its stronghold as the Senate decides the future of crypto in the country.

Why more DOT, LINK, and YFI can boost your trading portfolio