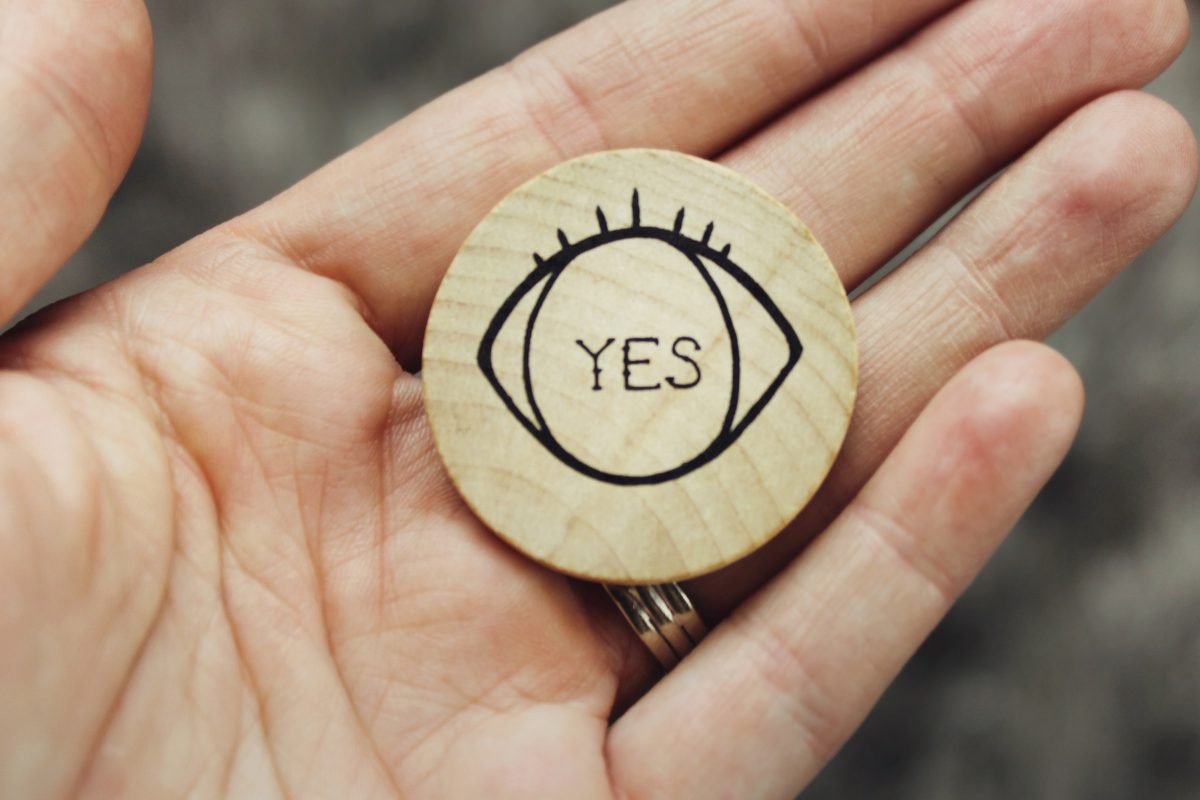 Bitcoin’s rally has taken some interesting turns this market cycle. In fact, despite a minor correction to the $45000-level, there is a lot of bullish sentiment among traders. This can be attributed to institutional demand and the anticipation of further demand since Twitter has expressed an interest in buying Bitcoin off its balance sheet, post-Tesla’s $1.5 billion move.

Traders watching the state of the Bitcoin network would note that although Bitcoin was trading close to its ATH of $48,000 at press time, the crypto-asset is struggling to catch up with its average growth trajectory.

Interestingly, at this point in the market price cycle, a drawdown to $40,000 would still be within the normal limits of the uptrend, despite there having been larger drawdowns and recoveries over the previous cycles. The 2019 cycle alone had over 7 drawdowns on the path to an ATH. Further, according to Plan B, Bitcoin remains on track for $100,000 between April and September. 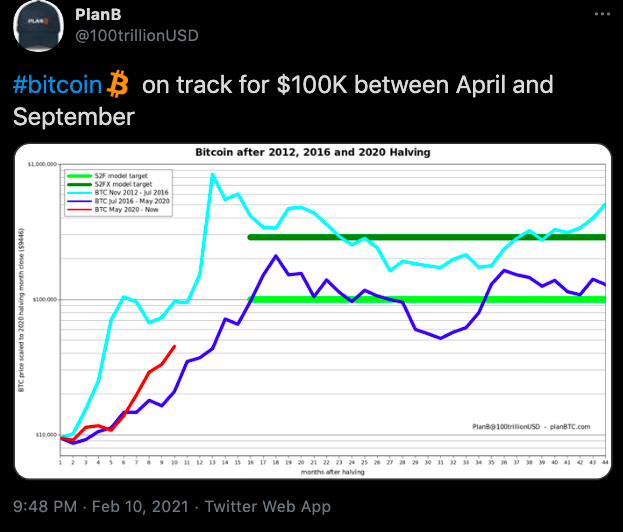 Plan B’s S2F and S2Fx models have set high expectations for Bitcoin’s current price rally on account of the growth post every halving. Based on the Stock to flow models, the previous two ATHs hit in the current rally may be for building momentum and volatility along the way as the ATH of $100,000 is yet to arrive. That may be the peak of the season that started nearly 8 months ago in 2o20.

In addition to Plan B’s model and his predictions, other metrics that point towards a steady climb to $100,000 are Bitcoin whale balances and active addresses. There has been a change in whale balances, with wallets with over 1k Bitcoin balances growing steadily by 5% month on month for the third month in a row.

Further, a supply crisis is unraveling before traders on spot exchanges as the outflows have steadily gone up and the inflow to exchanges is away from an ATH. So, the Bitcoin balances on exchanges have steadily dropped to $2.3 million. Simply put, metrics indicate that Bitcoin may be on the right track to hit $100,000 by the end of 2021, if not between April and September.