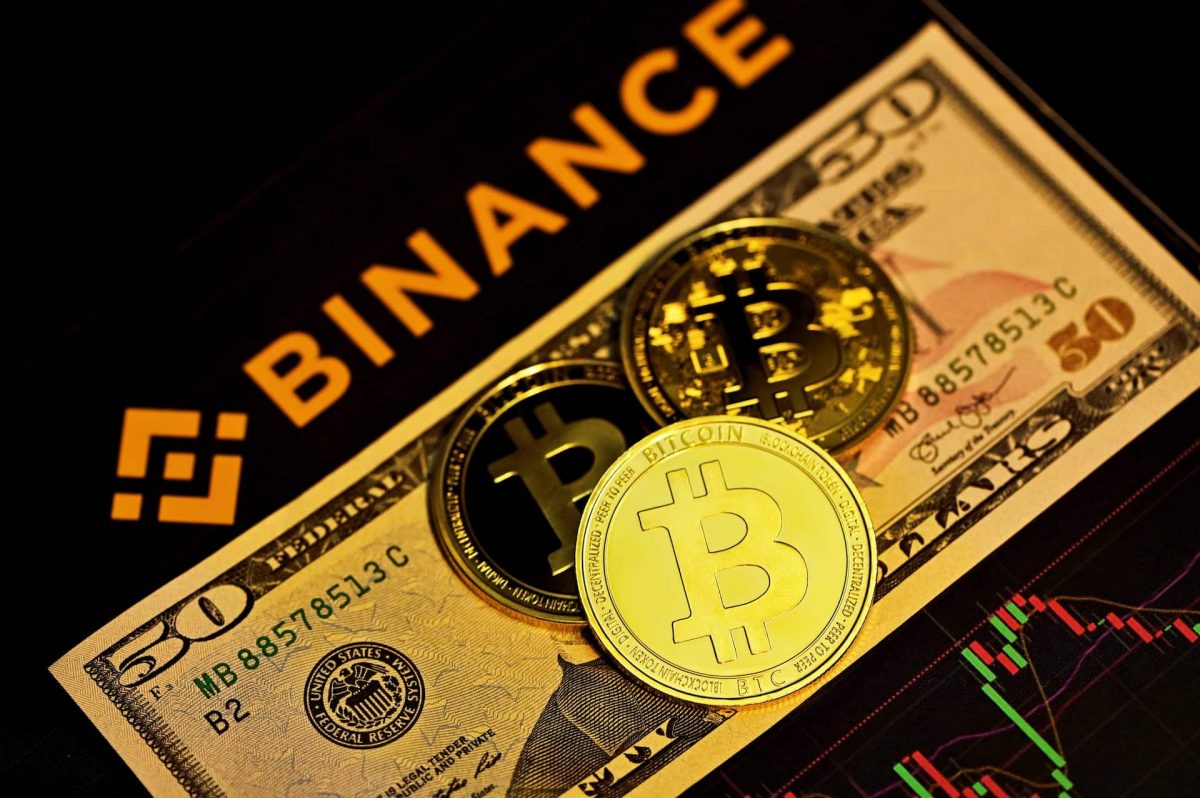 The recent high volatility seen by Binance [BNB] was not just a result of the market environment; it was also a result of FUD around the Binance exchange. Binance’s FUD caused a significant funds departure from the exchange, which raised concerns about the possibility of illiquidity.

Can this most recent development help calm the FUD and cause the asset to rally?

The deal between Binance and Voyager to purchase the latter’s assets, which was valued at over $1 billion, was disclosed in a press release on 19 December. The cryptocurrency portfolio of Voyager, with a market worth of over $1.002 billion at the time of the transaction, will be acquired by Binance US, the U.S. division of Binance Global, with $20 million in added value.

Although Binance US was announced as the successful bidder, the transaction would not be finalized until 5 January, when Voyager’s request for the Bankruptcy Court’s approval was granted.

The company listed more than 100,000 creditors in its bankruptcy filing. Creditors are one step closer to receiving some of their money back due to the Binance.US proposal.

BNB appeared to respond favorably to the latest news as a rally was visible over a daily timeframe. The asset was worth roughly 3% more at the time of writing, trading at around $247. BNB had been rapidly declining before that point, but on 17 – 18 December, there was hardly any respite. 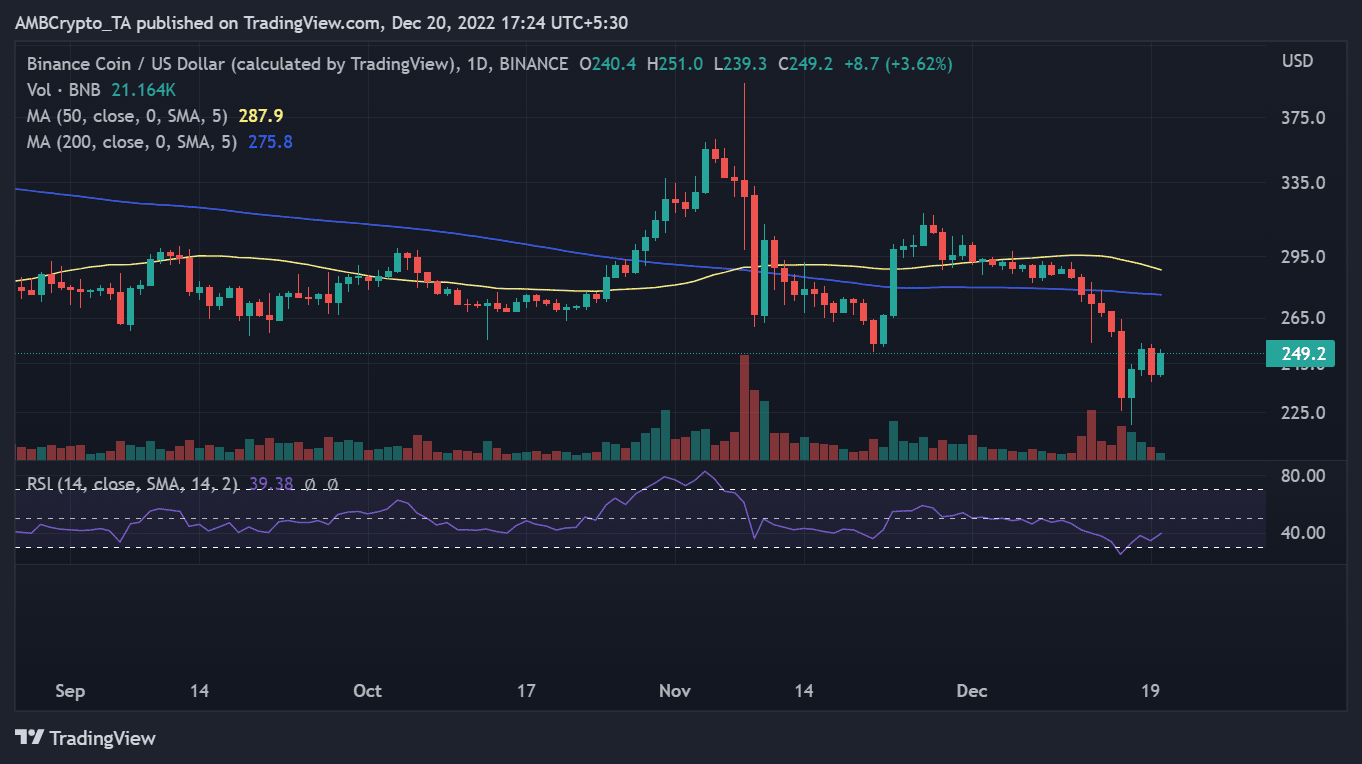 The lengthy Moving Average (blue line), which was acting as the immediate barrier, was also visible in the daily period. Despite the price’s recent decline, placing the blue and yellow lines suggests a decent price move.

However, the asset had a broad bearish trend, as indicated by the Relative Strength Index. There was a bearish trend that was fairly strong, as the RSI line was noted to be below 40.

A 5.96x hike on the cards if BNB hits Bitcoin’s market cap?

Possible implications of the acquisition

The project and the crypto industry at large may benefit from Binance’s acquisition of Voyager. This opinion is supported by the fact that Voyager–a leading cryptocurrency lender until it capitulated–is merging with Binance to become its lending division. This might broaden both parties’ clientele and sources of income.

Additionally, if consumer trust in the business is restored, it will be possible to invest additional funds into the cryptocurrency market. The end outcome would positively impact the crypto space, not just an exchange asset like BNB.