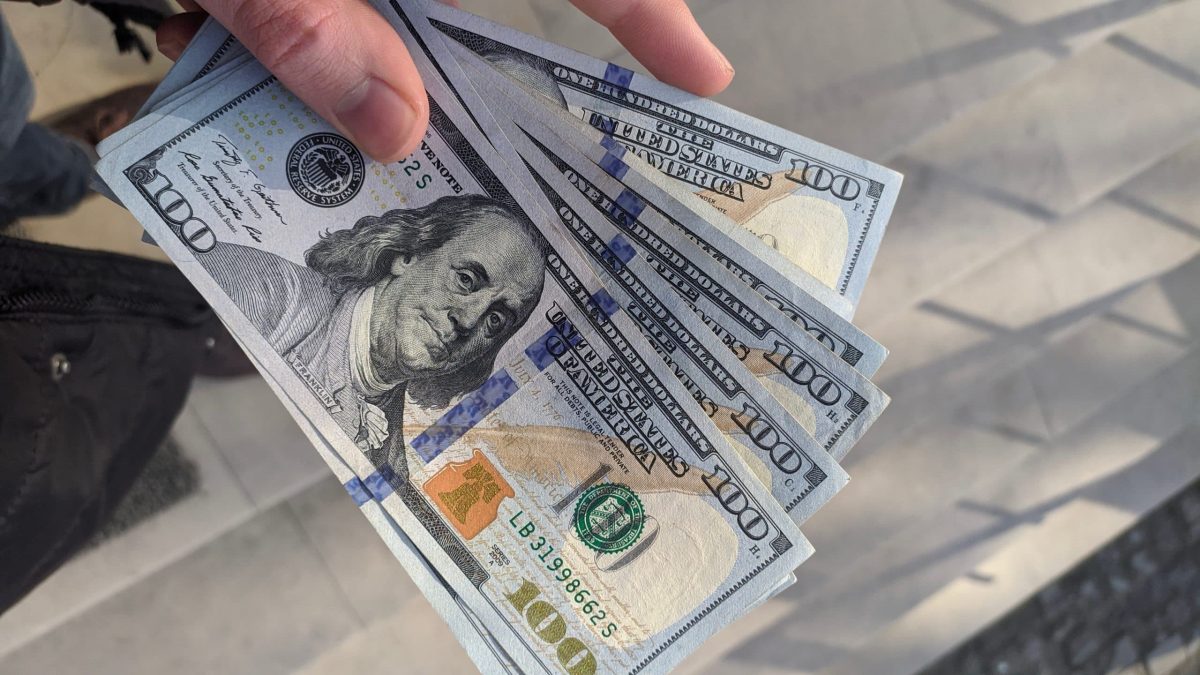 The defunct crypto platform – Voyager – announced that Binance.US has won the bid to acquire its assets. The crypto platform stated that Binance.US was also its “highest and best bid”. The deal was worth nearly $1.022 billion, and it “aims to return crypto to customers”. Notably, the bid was initially won by FTX US, but the deal fell through after the crypto exchange‘s recent collapse.

The announcement of the deal read,

“is comprised of (i) the fair market value of Voyager’s cryptocurrency portfolio at a to-be-determined date in the future, which at current market prices is estimated to be $1.002 billion, plus (ii) additional consideration equal to $20 million of incremental value”

As part of the bid, the American crypto exchange will make a deposit of $10 million in good faith. Additionally, Binance.US will bear Voyager’s expenses up to $15 million. The deal also puts April 18, 2023, as the deadline for the completion of the acquisition. And, if this fails, Voyager will be allowed to give customers back their funds after giving the exchange a month extension.

Notably, Brian Shroder – President & CEO of Binance US – stated that Voyager’s customers will regain access to their crypto assets on Binance.US after the deal is completed. The CEO said on Twitter,

“Our bid reflects our deeply held belief that customers should come first. Rather than having their assets liquidated for cash, our bid permits users to retain their cryptocurrencies and empowers them to make future decisions on what they want do with THEIR assets.”

The fall of Voyager and FTX deal

Binance.US’ bid follows FTX US’ initial bid for Voyager’s assets, which failed to come to fruition after its bankruptcy declaration. The American wing of FTX had won the assets with a bid of nearly $1.422 billion.

Notably, the fall of FTX spelled more bad news on the defunct crypto platform – Voyager. The platform had nearly $3 million locked in the crypto exchange, with the majority of the funds locked in LUNA2 and SRM. Following this event, Voyager re-opened its bidding process, stating that the no-shop provision between FTX and its platform was no longer binding.

A ban on cryptocurrencies in the near future? This US Senate Banking Chair thinks…