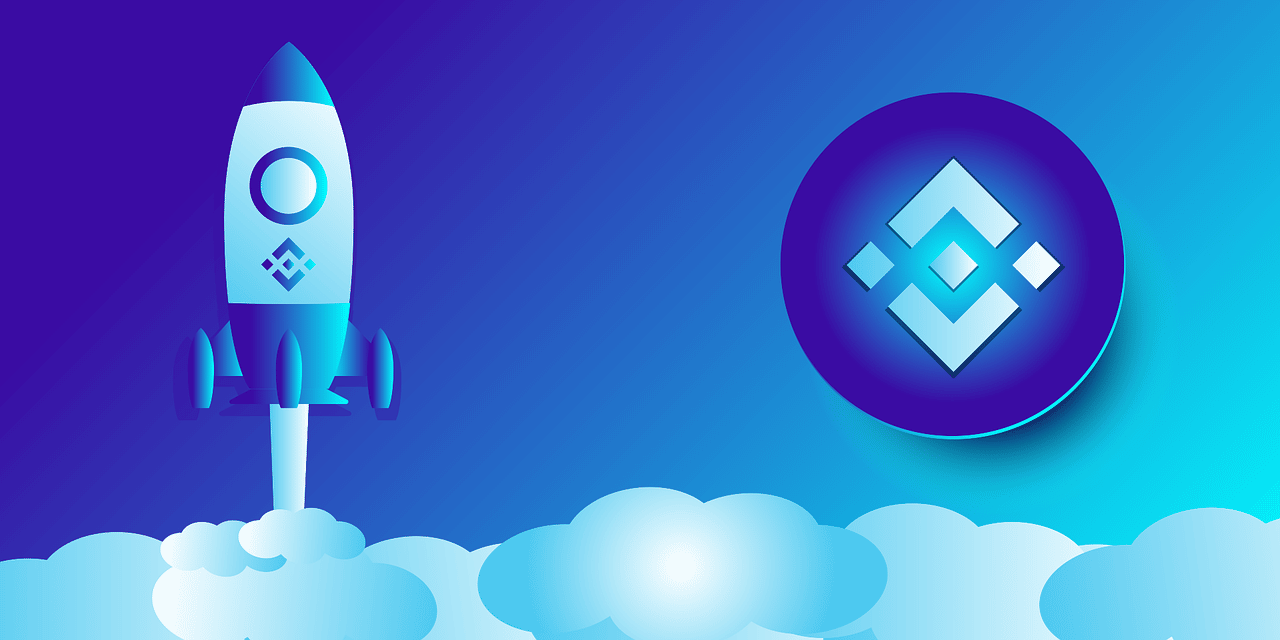 Binance CEO Changpeng Zhao has cautioned traders about the infamous practice of jitters taking place on many cryptocurrency exchanges. The remark comes on the heels of many exchanges receiving cease-and-desist letters from the Federal Deposit Insurance Corporation (FDIC).

A malpractice spread across exchanges

Called jitters or front running, this phenomenon involves a user’s sell or buy order getting stuck on an exchange, with newer orders moving ahead in the row. Considered illegal in the traditional stock market due to it being a form of insider trading, the practice is not illegal in the cryptocurrency industry since all the information is publicly available on the ledger.

Not only did the Binance CEO call out the malpractice, but he also claimed to have contacted a few VIP traders on the said platform. Apparently, they told him that they were aware of this practice taking place. He stressed that bad players need to be fought off.

Now, although Zhao did not name the cryptocurrency exchange in his tweet, many users interpreted it to be targeted at FTX. When one user asked FTX CEO Samuel Bankman-Fried if Zhao’s tweet is targeted at FTX, SBF denied it. He claimed that FTX exchange is always user-agnostic and never changes order priority.

I then asked a few VIP traders, they all knew. You can't hide bad behavior.

The remark comes at a time when only recently, the Federal Deposit Insurance Corporation (FDIC) has issued cease-and-desist letters to five cryptocurrency exchanges, namely FTX.US, SmartAssets, FDICCrypto, Cryptonews and Cryptosec. These letters claimed that these platforms issued false and misleading statements that “certain crypto-related products are FDIC-insured or that stocks held in brokerage accounts are FDIC-insured.”

In one instance, a company had even registered a domain that suggested its affiliation with the agency. These actions are in contravention of the Federal Deposit Insurance Act (FDI Act).

In its letter to the FTX, FDIC referred to FTX President Brett Harrison’s tweet and mentions on SmartAsset and CryptoSec’s websites that suggested that its products were FDIC-insured. However, FDIC does not insure stocks or cryptocurrency. The agency asked the exchange to remove all of such mentions and provide confirmation of the same within 15 days.

SBF reiterated the same position, saying that FTX is currently not FDIC-insured but would be excited to work with the agency.

FTX does not have FDIC insurance (and we've never said so on website etc.); banks we work with do. We never meant otherwise, and apologize if anyone misinterpreted it. https://t.co/MHMSMDE8Le

Binance and FTX are two of the leading global cryptocurrency exchanges, often giving sharp competition to each other. At this moment, when the industry is facing crisis after crisis such as market crashes and increasing government regulations, Zhao’s intervention assumes quite a significance. He also added that bad behavior cannot be hidden.

Though Binance’s CEO didn’t name the exchange in his tweet, online scrutiny made FTX’s CEO respond to the matter.

How Stellar [XLM] bulls can leverage this ‘dip’ to remain profitable