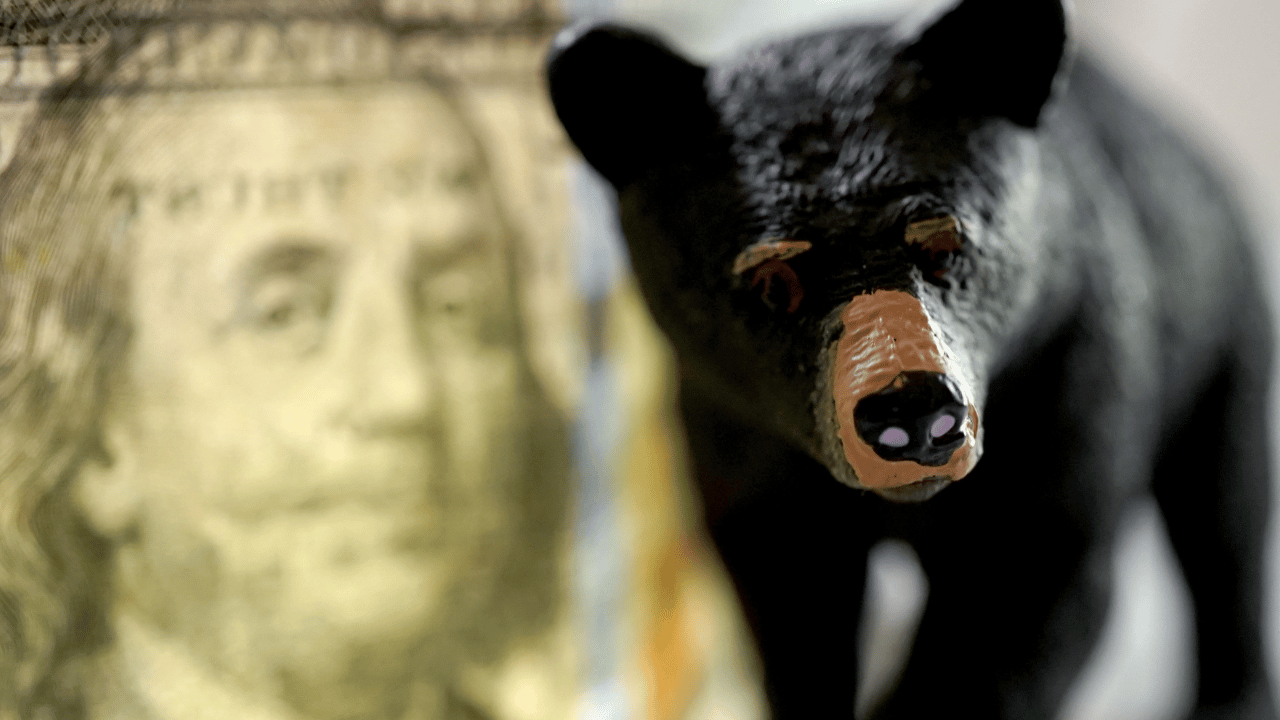 Stellar [XLM], at the time of writing, was traversing near the lower boundary of its Bollinger Bands (BB) after a steep decline from its $0.119 resistance. A close below the immediate support could spiral into extended losses in the coming sessions.

To ignite a near-term bull resurgence, the altcoin must find renewed buying pressure near the lower band of BB. At press time, XLM was trading at $0.1064, down by 3.3% in the last 24 hours.

XLM backtracked from the $0.13 resistance zone and plunged to find fresher lows in the last week.

The basis line of the BB constricted most recovery attempts in the last week. With the bears keen on finding a compelling close below the $0.106-level, the alt could see an extended downside.

The next few candlesticks would give more insights into the bearish intentions potentially affecting the trend in the near future.

An immediate recovery could slam right into the basis line in the $0.109-zone before a short-term reversal.

Also, the alt could now see a squeeze phase after its recent volatile break, as evidenced by the BB.

The bearish RSI stood at the threshold of the oversold region. A close below this level could extend the near-term losses before a likely revival.

On the other hand, the Chaikin Money Flow (CMF) paced above the zero mark after a bullish divergence with the price.

This reading skewed toward the buyers and could provoke a compression phase in the $0.104-$0.11 range.

Given the bearish pennant breakdown dropping below the $0.106-level alongside the weak readings on the indicators, the altcoin could see a sluggish phase on the chart before a revival.

The targets would remain the same as discussed.

Besides, investors/traders should factor in broader market sentiment and on-chain developments to make a profitable move.