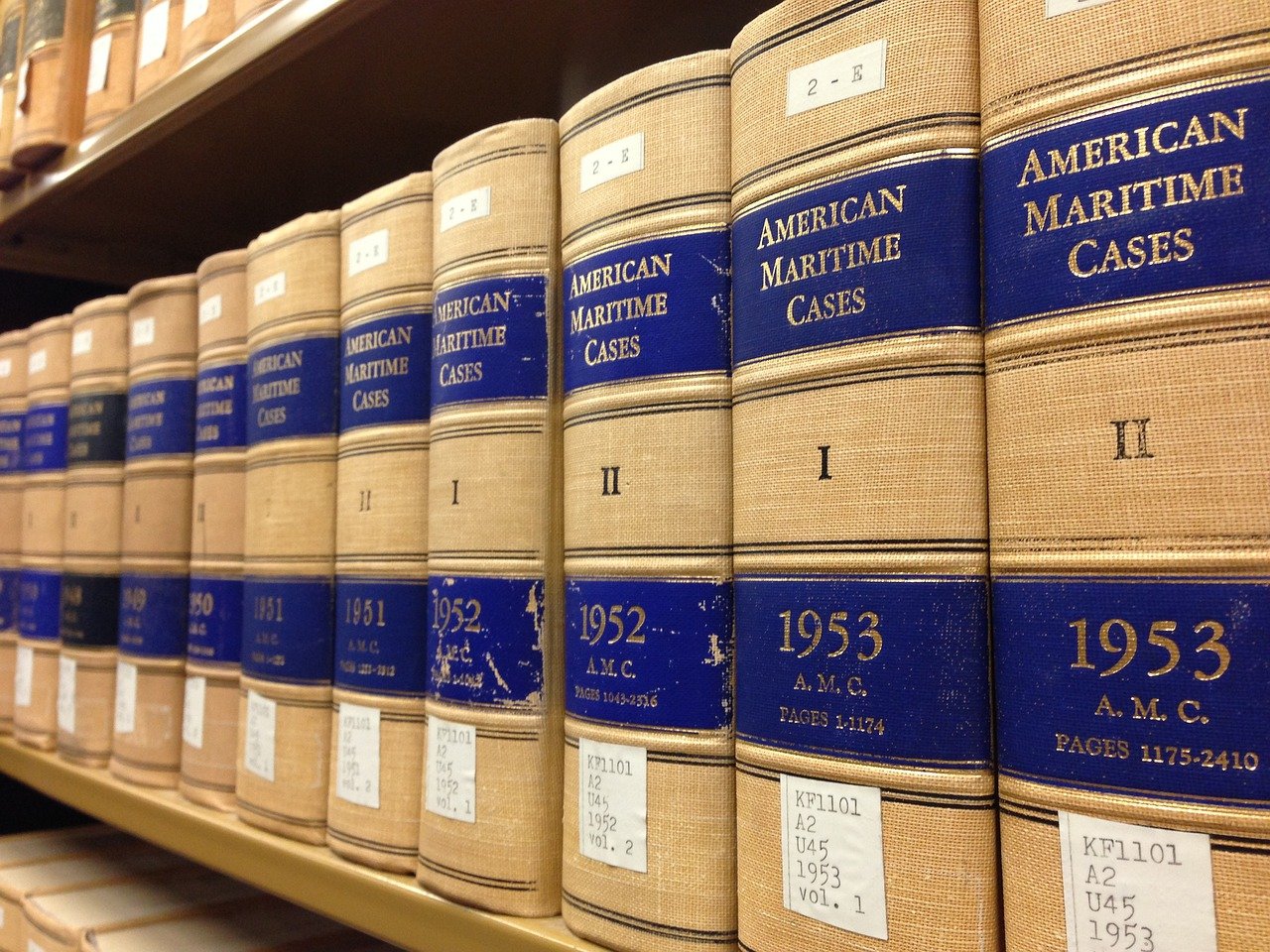 In what can be called, “yet another lawsuit in the crypto industry,” Changpeng Zhao, CEO of Binance has filed a defamation suit against a Bloomberg subsidiary (Modern Media CL)

The lawsuit was filed on 25 July. The issue stemmed from a title of a translated article in Chinese that portrayed Zhao as the head of a “Ponzi scheme.”

The lawsuit is related to Zhao’s image in Bloomberg Businessweek’s article “Can Crypto’s Richest Man Stand the Cold?” published on 23 June.

But in Hong Kong, Modern Media CL used a different headline to incite “hate, scorn, and derision” for Zhao, according to Zhao’s spokesman. The headline used by Modern Media CL read as “Zhao Changpeng’s Ponzi Scheme.”

Demand for retraction and nothing less

Zhao wanted the article to be retracted. He also wished for a restraining order to prevent the defendants from tarnishing his name further. Modern Media, however, partially complied with Zhao’s demands.

Despite the aforementioned development, Zhao filed a separate motion for discovery against the defamatory charges in the U.S. District Court for the Southern District of New York.

Bloomberg: hey, we will do a nice profile piece on you, invite you for photoshoots, etc. Then switches the story last minute. Ignore all positive comments they got from 3rd parties. Picked only old negatives. And still puts you on the cover. WTF!? Unprofessional.

Not the first tiff in the industry

The two legal actions are part of Zhao’s tenacious image-protection plan for Binance.

In 2020, Binance filed a lawsuit against Forbes for making allegedly defamatory remarks. However, the lawsuit was dismissed later.

Furthermore, Zhao filed a defamation lawsuit against the venture capital firm Sequoia in 2019.

The U.S. court documents highlight how carefully Binance guards its reputation. It describes the legal wrangling that led Modern Media to remove the headline on the Ponzi scheme.

The company also eliminated the printed copy from circulation earlier this month. However, according to the petition, “several online businesses” were still selling the print edition, which prompted Zhao to file a lawsuit.

Over the past five years, Binance has experienced the most impressive growth.

Recently, the exchange commemorated its fifth year in the crypto industry.