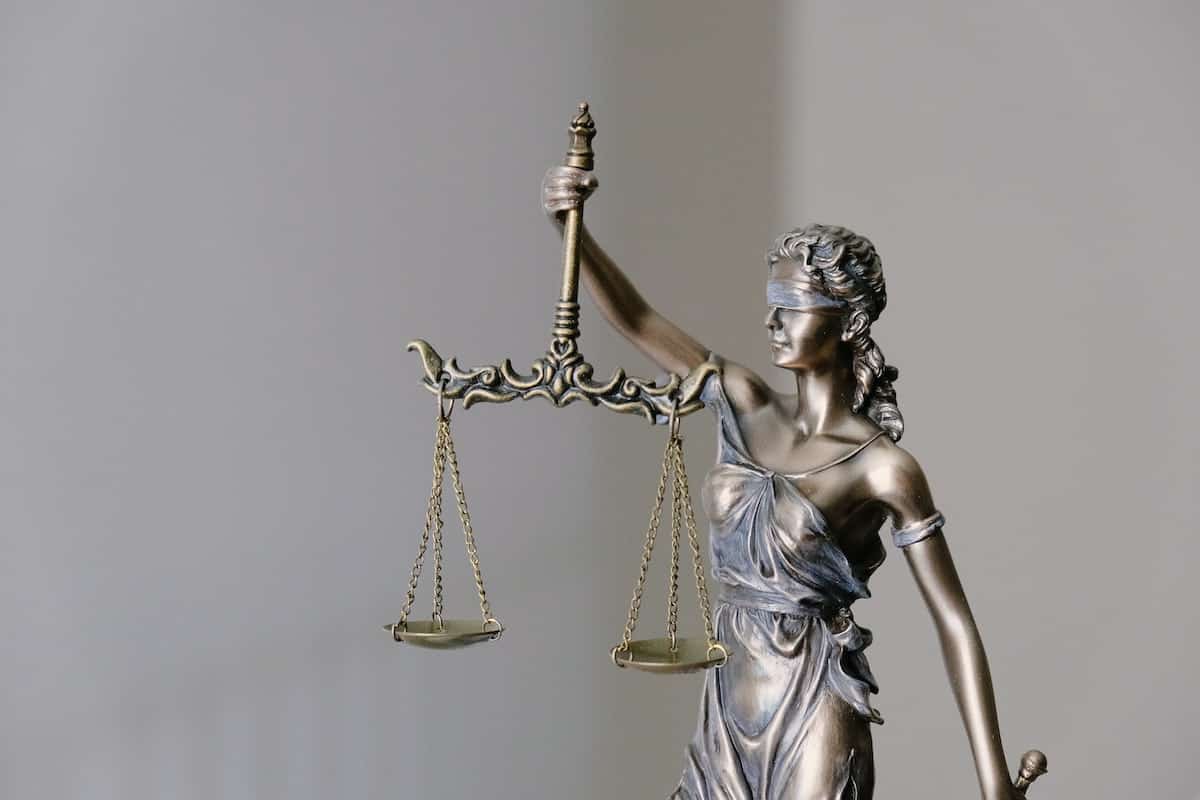 It’s fair to say now that the crypto participants are accustomed to a volatile market. Along with crypto tokens, even litigations continue to see new developments weekly. In this case, the ever-lasting lawsuit between the SEC and Ripple- the Daubert challenge edition.

Herein, the SEC filed its request to seal a filing in connection to the Daubert challenge. This move comes on the heels of testimony from an expert SEC witness – Patrick B. Doody – who reported on what information ‘reasonable’ XRP holders relied on while buying the token.

Needless to say, as the circle goes, Defendant objected to most of the changes proposed by the SEC. Ripple and other defendants countered Plaintiff’s request to impose an “unprecedented level of secrecy on these proceedings by sealing all identifying information in the Daubert Motions regarding its five proffered expert witnesses.”

Attorney James Filan highlighted this development in a 26 July tweet.

The blockchain company found SEC’s latest request as the ‘opposite of narrowly tailored.’ In this regard, the filing in connection to the Daubert challenge elaborated,

“They would completely obscure the identity, educational background, employment history, publications, and professional affiliations of all of the SEC’s proffered experts from public view despite such information being central to the resolution of the parties’ Dauber Motions, and despite some of that information already being public.”

The SEC cited no case. In fact, “Defendants are aware of none, where a court sealed the identity and qualifications of an expert witness in the context of deciding a Daubert motion,” as per the filing. Ergo, the Court should decline the invitation to become the first.

Moreover, Ripple’s executives asserted, apart from Plaintiff’s speculations, the available evidence suggested that disclosure of the experts’ identities would not have the consequence stated earlier.

Instead, the SEC’s justification for the request objected to three of Judge Netburn’s orders in a single brief, Ripple argued.

Just as XRP enthusiasts lauded this litigation, Plaintiff was indeed quick to acknowledge as well as respond. The SEC filed its opposition to the Ripple Defendants’ motion to seal in connection with the expert challenges.

#XRPCommunity #SECGov v. #Ripple #XRP The SEC has filed its Opposition to the Ripple Defendants’ Motion to Seal in connection with the expert challenges. pic.twitter.com/IZjRnbziqw

Defendant sought to seal five categories of information submitted in connection with the parties’ motions.

The SEC does not oppose sealing the third, fourth, and fifth categories, however, “with respect to the first two categories, Defendants cannot overcome the substantial presumption of public access,” according to the filing in connection to the Daubert challenge.

You might ask- How did the crowd react? Well, annoyed and irritated with SEC’s relentless comebacks. But another attorney, Jeremy Hogan laid support for one of the key Defendant representatives.

Attorney Ceresney is a Yale law graduate, clerked for some big-name Judges, represented the biggest financial institutions in the world, and was THE Director of Enforcement for four years at the SEC.

He does a good job with this brief.

Should you bet on Tron instead of BTC, ETH, XRP, LINK