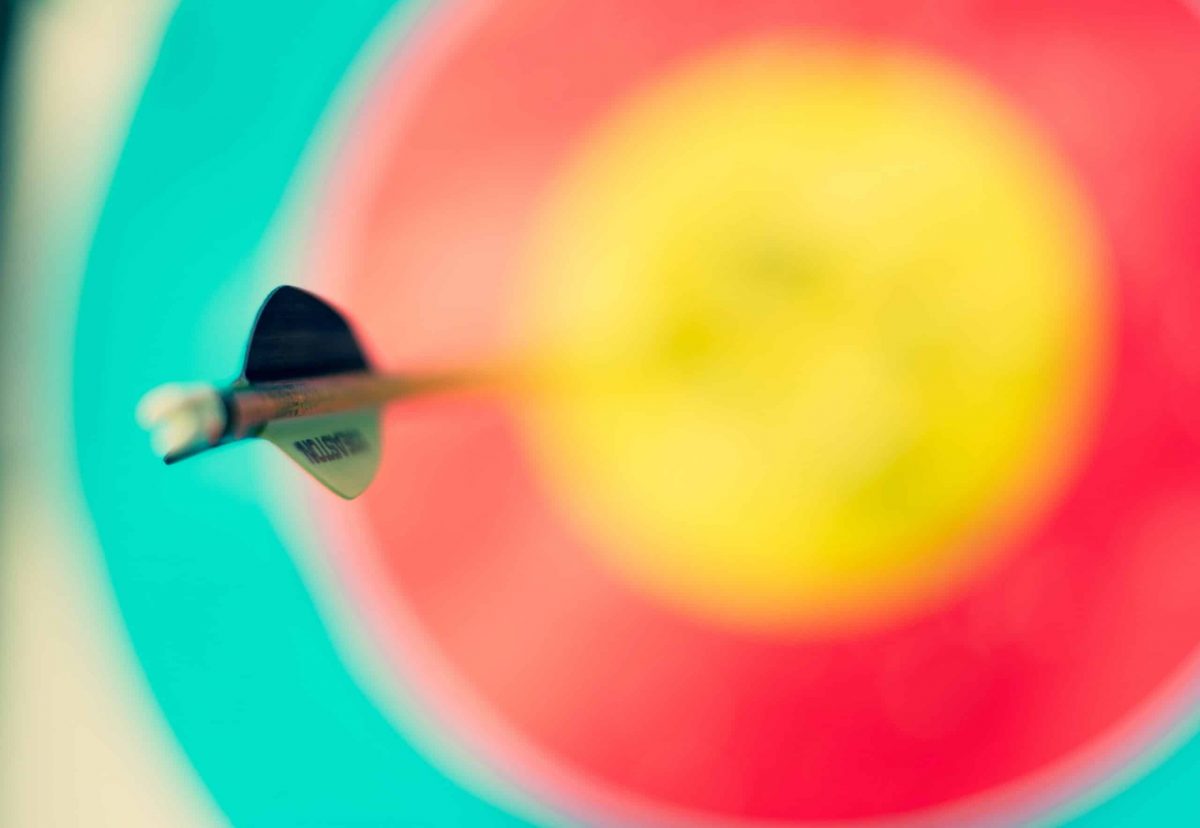 The founder of the bankrupt crypto exchange – Sam Bankman-Fried aka SBF – has released a post-mortem on the FTX-Alameda collapse. The former CEO has listed the combination of three important events that led to its eventual demise. And, the last one directed the blame on the CEO of Binance – Changpeng Zhao aka CZ.

According to Bankman-Fried, the first event was Alameda’s numbers in 2021. Its balance sheet had a net asset value of nearly $100 billion. Whereas net borrowing and liquidity on hand stood at $8 billion and $7 billion. The second event was the investment arm’s failure to “sufficiently hedge its market exposure”. And, through 2022, the stock and crypto market lost a majority of its value.

The crypto mogul brought up Binance CEO as the next and last cause, stating,

“In November 2022, an extreme, quick, targeted crash precipitated by the CEO of Binance made Alameda insolvent.”

After a report of Alameda’s balance sheet predominately consisting of FTT surfaced, Binance’s CEO announced that it would sell all of its remaining FTT tokens, leading to a market frenzy. CZ had stated that this move was part of its “post-exit risk management,” adding they “won’t pretend to make love after divorce”.

In his post-mortem, SBF said,

“But the November crash was a targeted attack on assets held by Alameda, not a broad market move. Over the few days in November, Alameda’s assets fell roughly 50%; BTC fell about 15%–only 30% as much as Alameda’s assets–and QQQ didn’t move at all”

SBF gives a peak into FTX US balance sheet

SBF stated that this led to “Alameda’s contagion” spreading to FTX and other entities. In addition, Bankman-Fried asserted that despite the downfall of both entities, FTX US was fully solvent and should be able to make its customers whole again.

Furthermore, SBF stated that FTX US had a net cash of over $350 million when John Ray stepped in as the CEO and the exchange entered bankruptcy proceedings. He claimed that the net cash surpassed customer balances, adding that the delay in customers gaining back their funds was “ridiculous”.

FTX US Balance Sheet at the time of handing off | Source: SBF

The former CEO also claimed that he has “offered” all his Robinhood shares to customers, adding that it would have been 100% if the bankruptcy team took on the D&O legal expense indemnification.

“FTX International has many billions of dollars of assets, and I am dedicating nearly all of my personal assets to customers.”