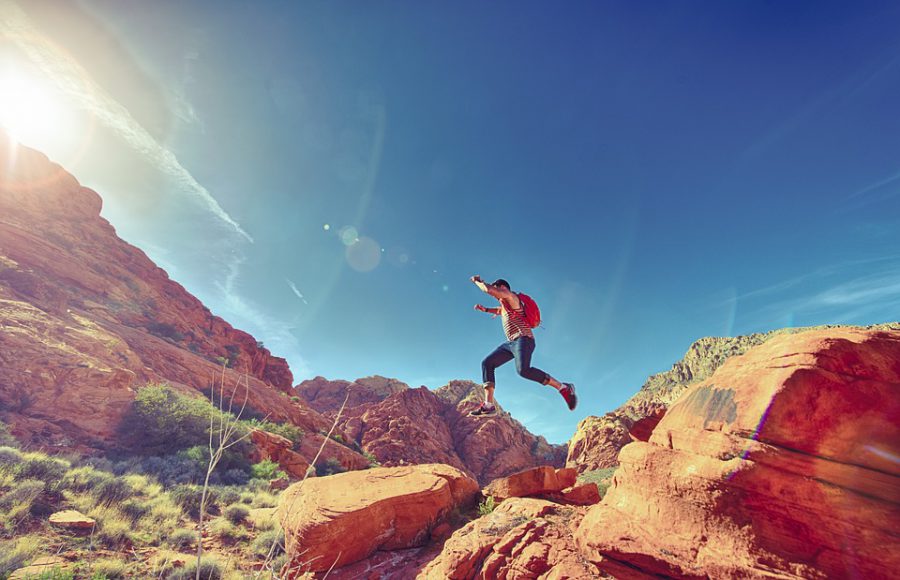 Binance, the Malta-based cryptocurrency exchange, has been at the forefront of implementing the latest developments in its ecosystem. The past few months have been very eventful for the exchange, following several partnerships and additions. This trend has continued after CipherTrace, a blockchain-oriented firm, revealed that it has extended support to Binance’s native cryptocurrency, BNB, as well as its blockchain network, Binance Chain.

BNB’s transactions and the Binance Chain can now be traced by clients of CipherTrace. With this, Binance can tackle money laundering risks, while supporting its blockchain under Binance DEX, all while making use of the tools that CipherTrace offers.

“This partnership with CipherTrace would ultimately encourage greater community involvement, developer participation and public interest in Binance Chain and pave the way for larger mainstream adoption.”

“Our users can soon expect more digital token/asset support across our fast-growing ecosystem and lines of businesses.”

Binance had previously also partnered with CipherTrace in order to strengthen its anti-money laundering tools. Binance’s latest move is speculated to be the platform’s way of complying with the Financial Action Task Force’s [FATF] travel rule that requires exchanges to record information pertaining to customers and their transactions.

Following the announcement, many reported that Binance.US’s Audit and Compliance Manager, Jamie Hinz, was present at CipherTrace’s travel rule conference. The platform took to Twitter to reveal the same. The tweet read,

Previously, CipherTrace had extended support to over 700 cryptocurrencies, including prominent currencies like Ether, Litecoin, Bitcoin Cash and even, Tether. However, the third-largest coin by market cap, XRP, hasn’t made it to the list yet.