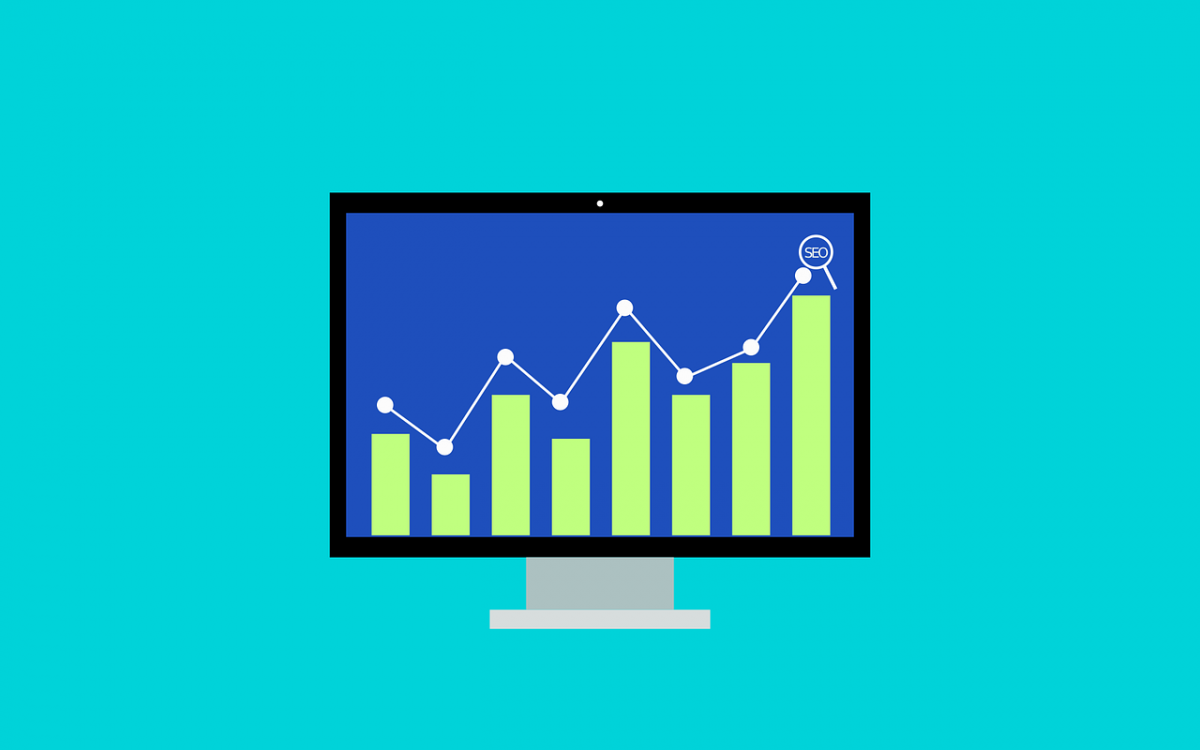 Even though the Bitcoin market is looking for a way to stabilize, the altcoins are seen marching higher above the price candles. Most altcoins were noting high volatility as the trend in the market changes.

The Binance Coin [BNB] market has been witnessing the price note higher highs and higher lows. This gradual push has set the altcoin on a highly volatile path, which may help it push through the immediate resistance at $44.88.

However, the 50 moving average has moved above the price bars indicating an upward push for the price. If the coin breaches above this level, the next resistance remains strong at $45.81. In the past few days, the digital asset has tried surpassing $44 but was only able to achieve it briefly.

If the momentum turns against the coin, the support will be strong at $41.63.

The short-term market of Aave has been also noting a strong surge in price. The cryptocurrency remained under $300 until now, however, a strong surge carried the value to $303.

The coin is approaching its immediate resistance at $307 and given the momentum of the coin, it may breach it and rise higher. The Bollinger Bands suggested that the market was extremely volatile and this price may shoot higher. The 50 moving average along with the signal line ducked under the price bars as the price appreciated.

Meanwhile, the Chaikin Money Flow indicated that the market was strong and the buying pressure was high at 0.20. However, the value was heading lower as the selling also continued.

The SUSHI market was witnessing a strong bullish market as the price rallied at $9.79.

The performance of the digital asset has been astounding in the overall crypto market and recently, it pushed through some major resistance to reach its current value. Currently, the price stood close to its next resistance at $9.82 and it may breach soon.

Like most altcoins, SUSHI was also witnessing a volatile market and the coin has been consistently surging for over a day now. However, the gap between 50 moving average and the price bars indicated that if the price swings, the value may drop to $8.8.

Whereas the MACD indicator also suggested that a trend change may be on the cards as the digital asset was getting saturated by the buyers. However, the support at $8.8 may still be a bullish position for the digital asset.