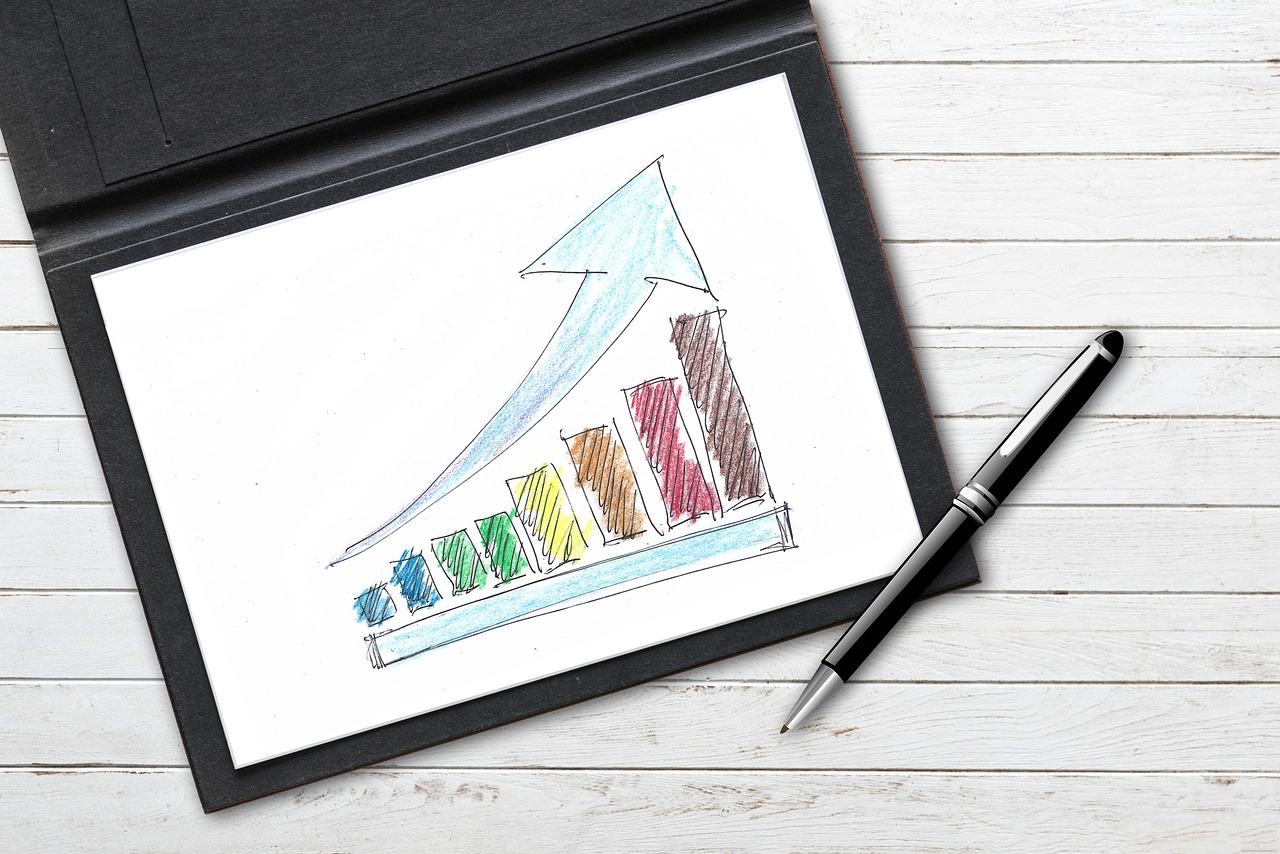 Binance Coin has taken shape within a rising wedge since early-September, snapping consecutive higher highs and higher lows. As the price approached the apex of its wedge following a near 10% surge, contradicting signals between the MACD and RSI suggested that observers might have to wait for a breakout above the 61.8% Fibonacci level.

Nevertheless, BNB was well within a bullish-bias and its long-term outlook presented massive upside moving forward. At the time of writing, BNB traded at $498, up by 4% over the last 24 hours.

Since end-September, Binance Coin has embarked on a steady uptrend, with clear contacts made at the 23.6%, 38.2% and 50% Fibonacci levels. Should BNB now register a close above $508 and the upper trendline, a possible 25% rally awaited based on the highest and lowest point within the wedge.

The swing would push BNB north of $660, although some sell pressure can be expected at the 78.6% Fibonacci level. More importantly, the lack of strong resistance barriers above $600 would see BNB close the gap to $700 at a relatively faster pace.

Now based on the MACD’s and Directional Movement Index’s bearish crossovers, BNB did face some near-term threats as it approached $508. Should each of these indicators maintain their stance over the next 48 hours, BNB would likely snap another low at the bottom trendline before challenging the 78.6% Fibonacci level once again.

In either case, chances of a breakdown were rather slim considering the bullish nature of BNB’s RSI. The index has traded above 50 throughout the month of October as an uptrend has been active. The RSI would need to move south of 45 to disrupt BNBs bullish nature.

Near-term worries stemming from the MACD and Directional Movement Index could see BNB snap a new low around $460 before gathering pace for a breakout above $508. Once bulls do make headway above this key resistance, a further 25% rally would develop from the breakout point

This expert says, if you have Bitcoin, hold it until…