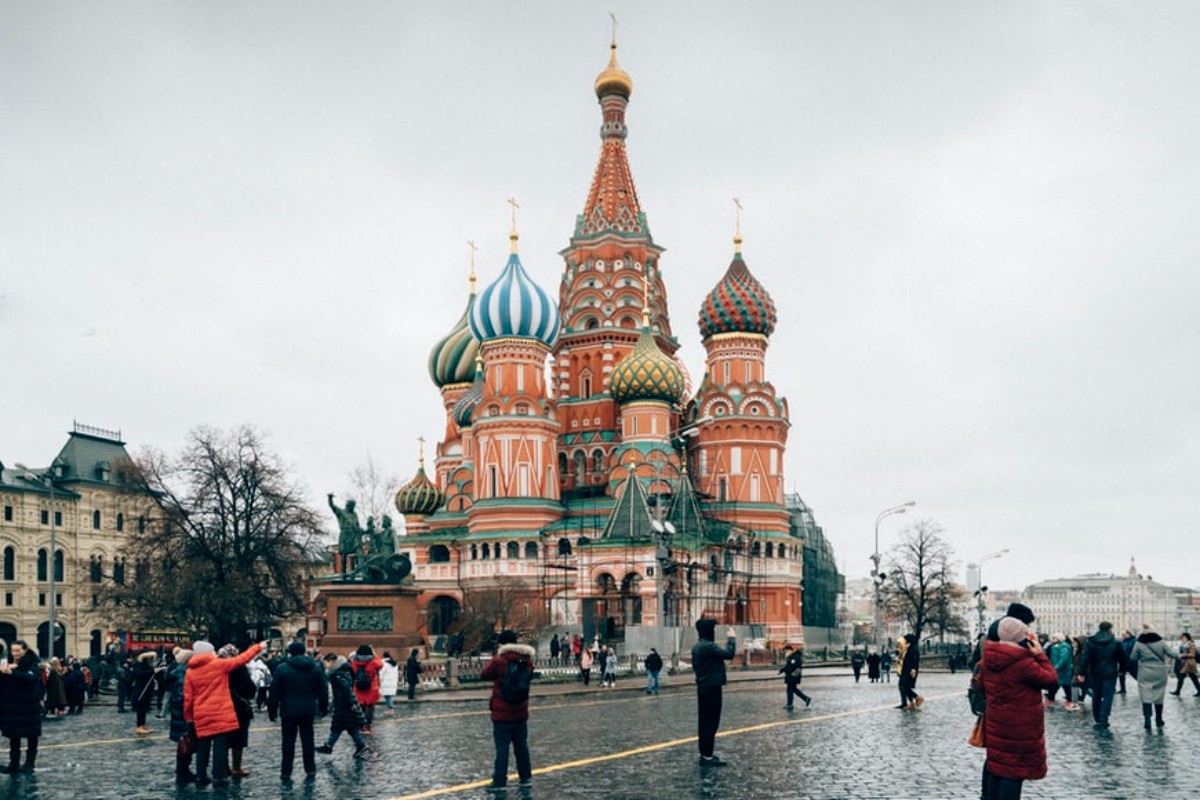 However, the director of Tinkoff Investments, Dmitry Panchenko, acknowledged that “brokers cannot offer this service by law.” But, they are potentially setting the stage for research and development in terms of possible approaches, he said, adding,

“We are looking at what is happening in the world with Robinhood, Revolut, PayPal. We see this evolution, but in Russia, this is not happening yet.” (sic)

Earlier this year, Russia gave legal definition to cryptocurrency under its Digital Financial Assets (DFA) Law. However, they are prohibited from being used in the country to pay for goods and services. Also, there are central bank-imposed restrictions on non-qualified investors looking to acquire digital assets.

Despite the restrictions, Panchenko estimated that the volume of Russian assets on crypto exchanges exceed $15 billion.

The Bank’s top manager also opined that it is beneficial for brokers to make cryptocurrency available to investors along with other investment instruments like stocks, and bonds. However, Russian regulations are likely to remain prohibitive in the near future. Dmitry Marinichev, Putin’s internet ombudsman was recently quoted saying,

“I’m sure that Russian crypto policies will always be prohibitive because no one is looking to allow Russian people to earn money with crypto operations and no one will ever authorize them to proceed with payments using other money than ruble. It is important to be aware of this.”

Meanwhile, Tinkoff Investments might be looking at alternative approaches to invest in the asset class. Panchenko noted,

It is also noteworthy that earlier in June, Oliver Hughes, Tinkoff’s CEO had also expressed his wish to offer crypto trading to its clients. However, even then, the central bank restrictions proved to be a hurdle.

After Dogecoin, will Shiba Inu rush past Polkadot too