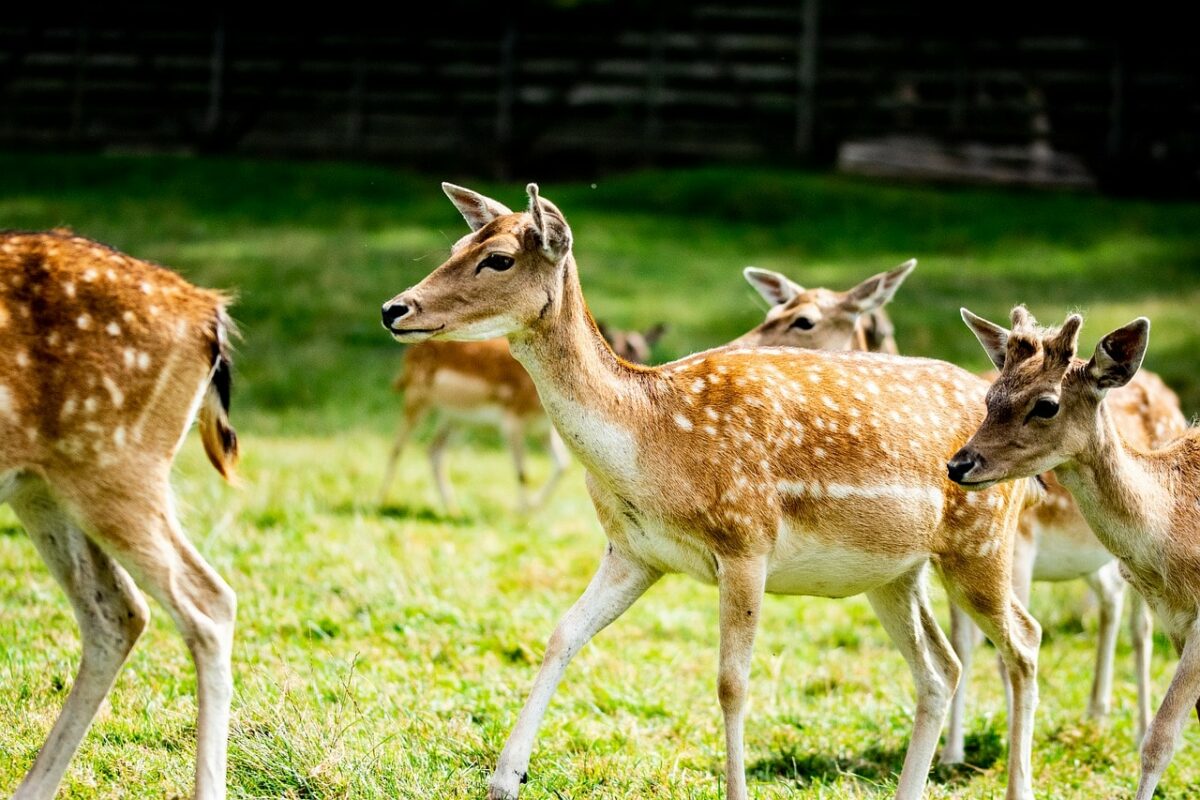 Bitcoin appeared to promise a bullish breakout after it reached the $31.5k mark but was unable to push toward the $32k area. Emboldened bulls were caught offside as the prices reversed in recent hours.

Binance Coin also saw a similar story develop on the price charts. It found some support at the $295 mark over the past couple of days and was able to climb to $312, but it ran into a wave of selling pressure.

At press time, the price bounced from a demand zone. Now, the question is- Where could the price go next? 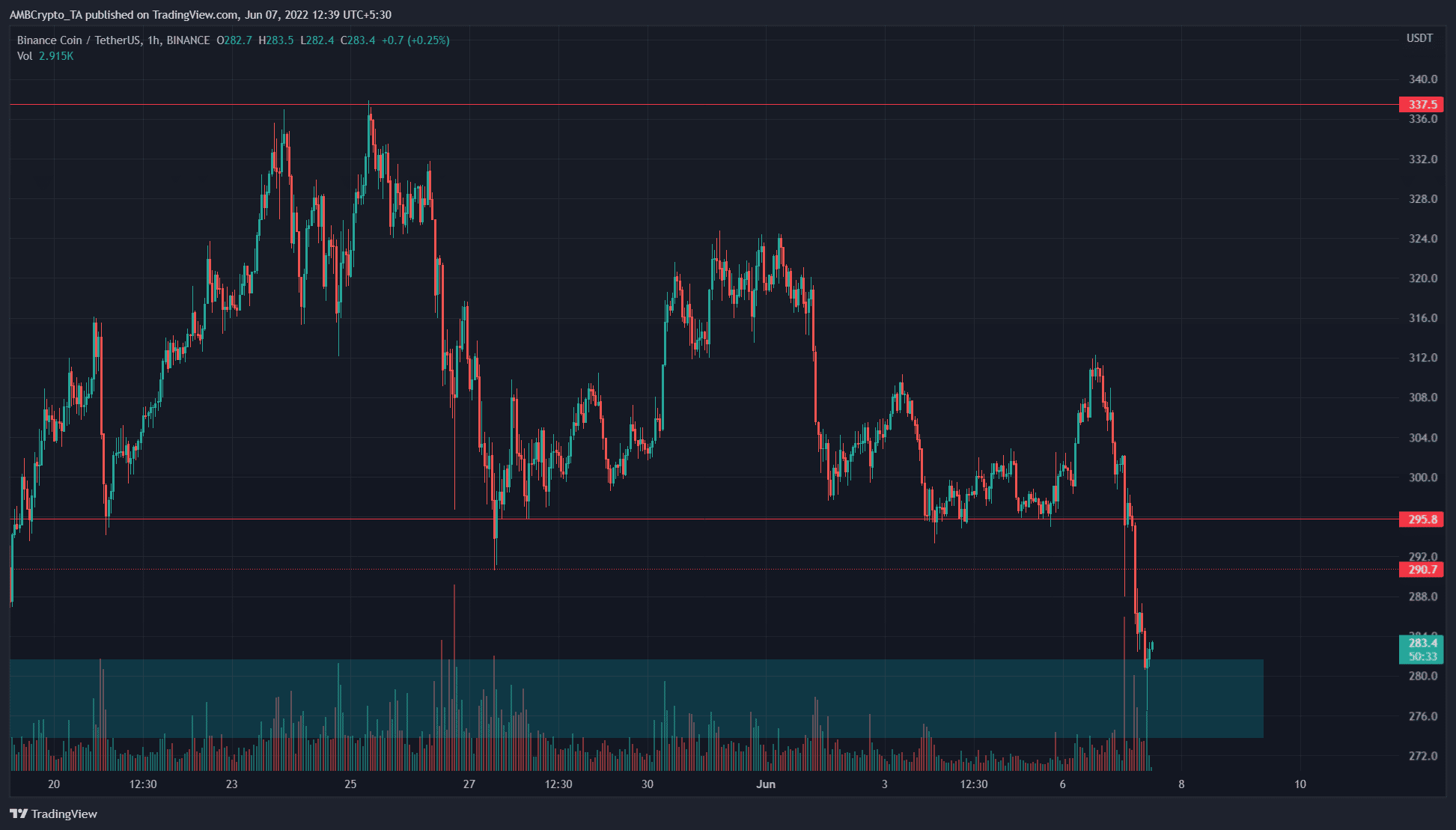 Over the past two weeks, BNB has formed a range between the $295 and $337 levels of support and resistance respectively. However, in the past few hours of trading, the price has decisively slipped beneath the $295 mark, and the previous lows at $290 (dotted red) were not defended either.

The $275-$280 mark is highlighted in cyan and it acted as a demand and supply zone on 12 May and 14 May, in the aftermath of the crypto crash alongside the LUNA fiasco.

BNB saw a candlewick reach as low as $276.5 before rebounding to $283.4 in recent hours. This bounce could be short-lived and could retest the former $290 lows as resistance and continue to sink lower. 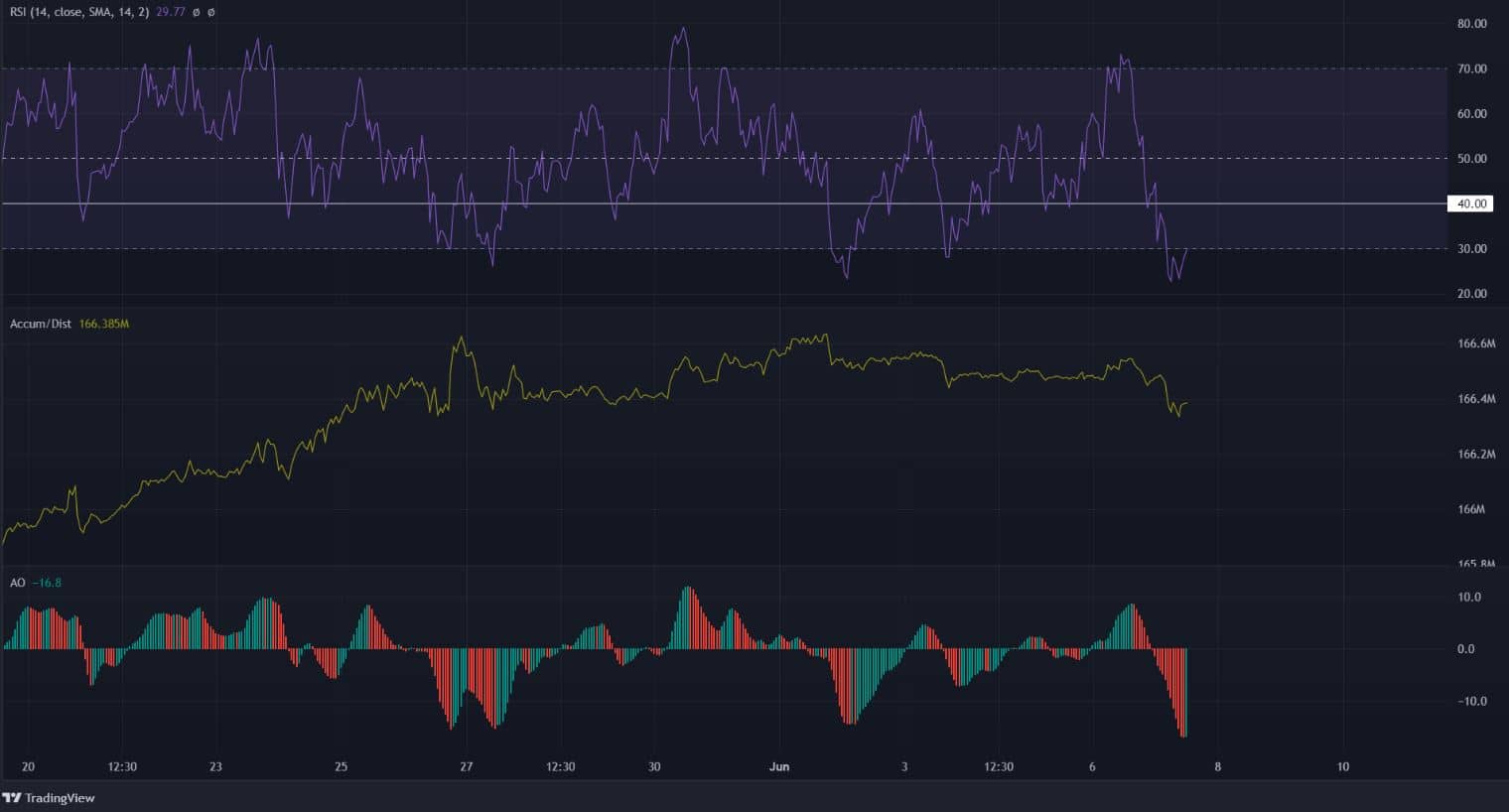 If Bitcoin finds some support at $28.7k and can see a bounce, BNB is also likely to bounce from the $275 demand zone. However, its short-term trend remains bearish.

CoinLoan adds BNB coin in the first move towards integration