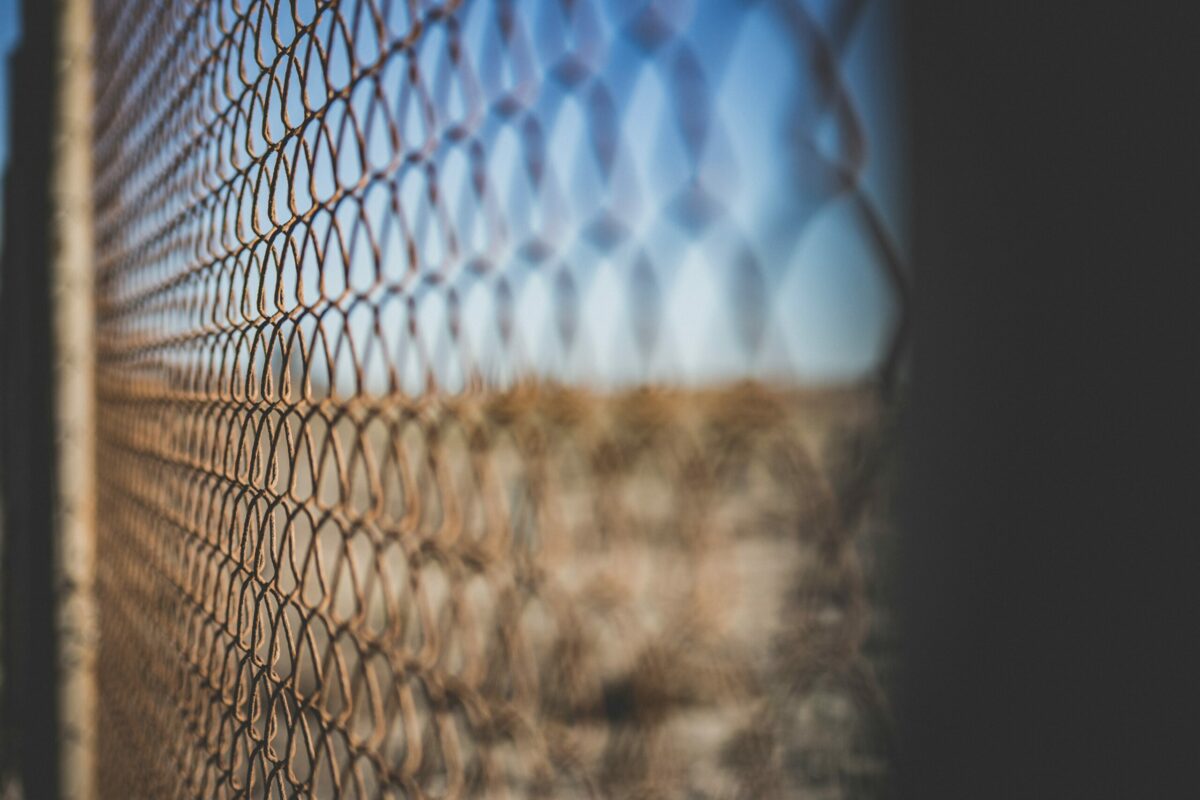 Chainlink’s native crypto LINK kicked off the week in a bullish tone, igniting hopes of a breakout. The signs of a strong upside are there but there are a few factors that may prevent it from achieving that goal.

LINK bulls are undoubtedly back and they have been, since the last few days of May when it delivered a much-needed upside. It continues to build on the same bullish strength this week, as evident by the weekend rally spilling into Monday (6 June).

Surprisingly, LINK’s DMI indicator confirms that bullish momentum was building up, supported by accumulation as the MFI shows. However, it is pertinent to note that at the time of writing, LINK was down by 5.33% over the last day.

Although it looks like the rally might allow LINK to break out of its narrow range, some factors suggest otherwise. For example, it was down to $7.56 at press time, which seems to align with resistance tested in mid-May. The price has already shown a significant downside after its spike on 6 June, that is, after peaking at $8.19.

LINK’s current price action does not seem to be heavily influenced by whale action. The supply of LINK by the balance on addresses reveals interesting developments. The balance on addresses holding over 10 million links dropped from 62.54% to 61.46% between 31 May and 6 June. However, the initial drop took place at the turn of the month and the supply remained relatively constant since then.

The supply held by addresses between one to 10 million grew from 15.83% to 17.03% from 31 May to 1 June. However, it tapered out slightly and is currently at 16.85%. However, there was barely any activity in these addresses in the last three days.

The on-chain metrics explain why LINK’s price floor is rising, but they show relatively low activity in the first five days of June. Chances are that the price may not maintain its strong rally if not backed by strong accumulation levels. This is a sign that investors are still treading cautiously because the market is not out of the woods completely.

Binance Coin [BNB] loses $290; could it expect a bounce in next two days