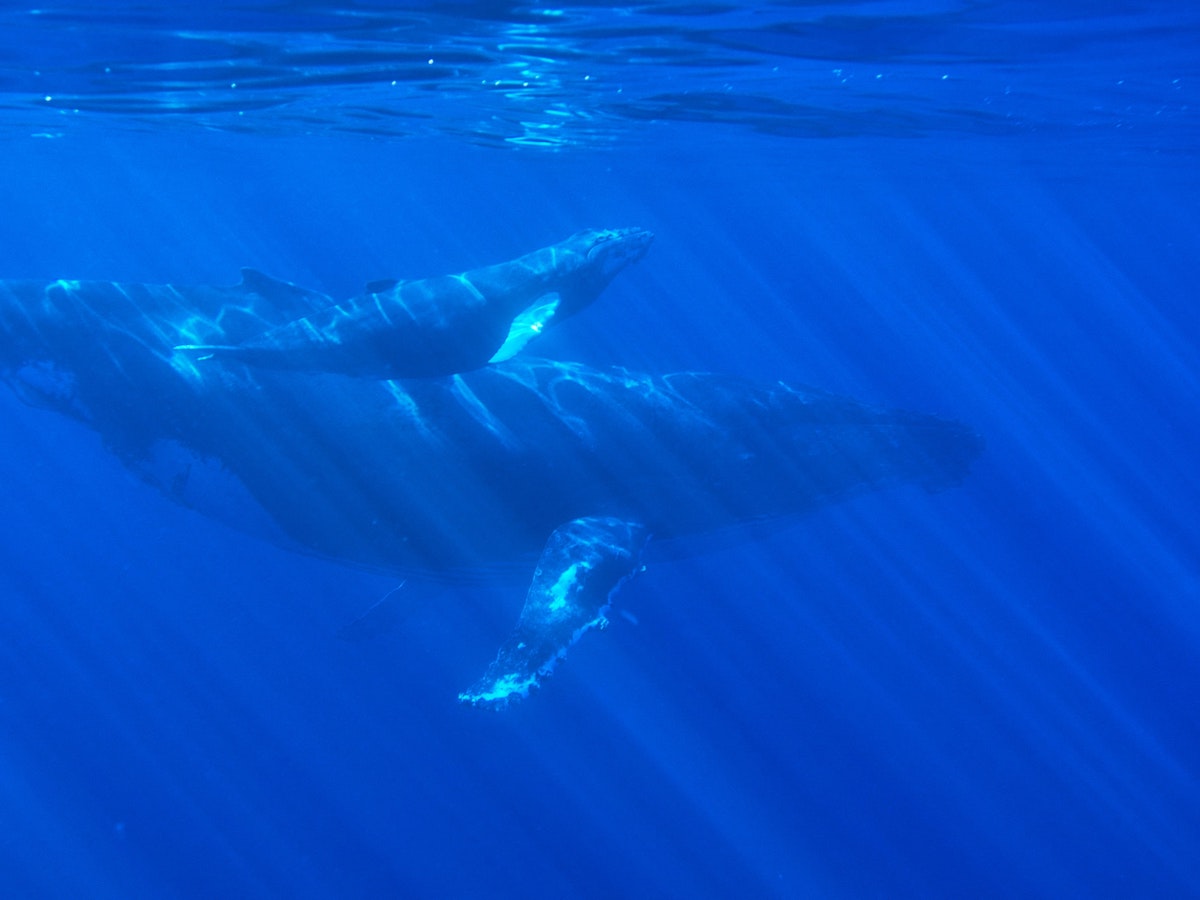 Binance coin returned to the annual low of 2022 during the retracement phase, following a minor bullish rise in March. However, at the beginning of November, Binance Coin attempted twice to achieve an all-time high ($690.93), but the bulls failed. Nonetheless, traders are showing signs of confidence amid a weak crypto market.

Binance coin is sliding down in a descending parallel channel on the daily price chart. And, it is down by more than 17% over the past three weeks. Although, BNB coin registered a 35% increase in its trading volume to $2.21 billion in the last 24 hours. At the same time, BNB saw its highest number of whale transactions since early March.

As per the Binance Coin (BNB) Whale transactions data, the price has hit a local top after seven weeks as whales accumulate BNB at lower levels. According to Santiment,

“Binance Coin has seen its largest grouping of whale transactions since early March. When $100k+ transactions spike, as they are now, it typically foreshadows price direction changes. Be cautious, as the largest spike occurred at a local top.” 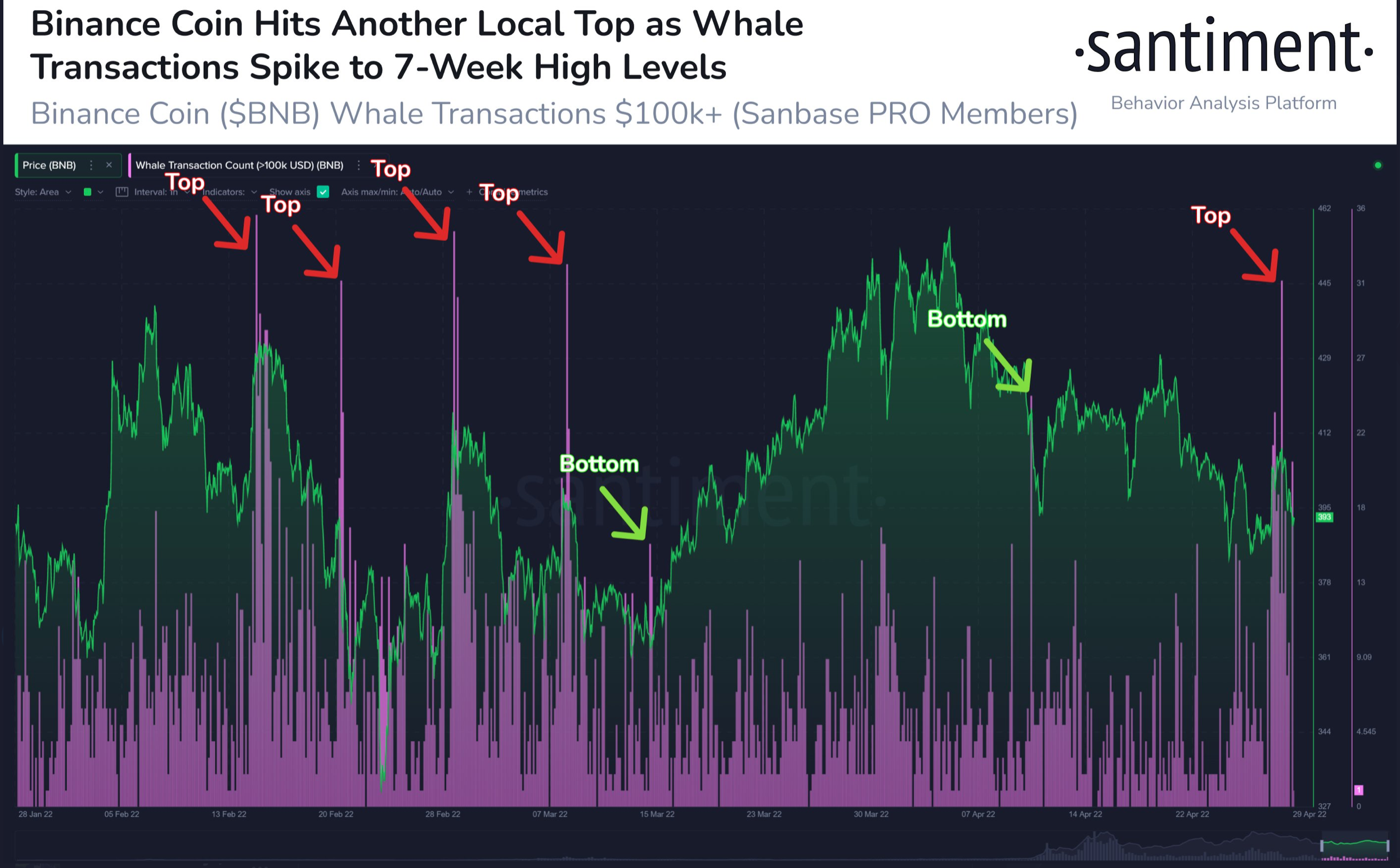 Following this, BNB witnessed a 1.5% surge, at press time, as it traded just shy of the $400 mark. Moreover, it can also be noted that whales could push prices above the $420 mark in the short term.

That said, according to Whalestats, more than 200,000 BNB exchange outflows got recorded from exchanges such as Binance, FTX, and Bybit.

Ergo, the price is expected to move higher from current levels as whale accumulation is an optimistic indication of a positive moment.

Changpeng Zhao, CEO of Binance has maintained a bullish narrative for the platform and the native token. Different ventures have helped the platform reach new heights. In fact, Binance plans to offer big venture capitalists board seats in the company as it sought a public listing in the U.S. market.

More such developments along the way could help the Binance Coin cross the much-anticipated $400 mark.

As Shiba Inu bounces from long-term support, here’s what can happen next