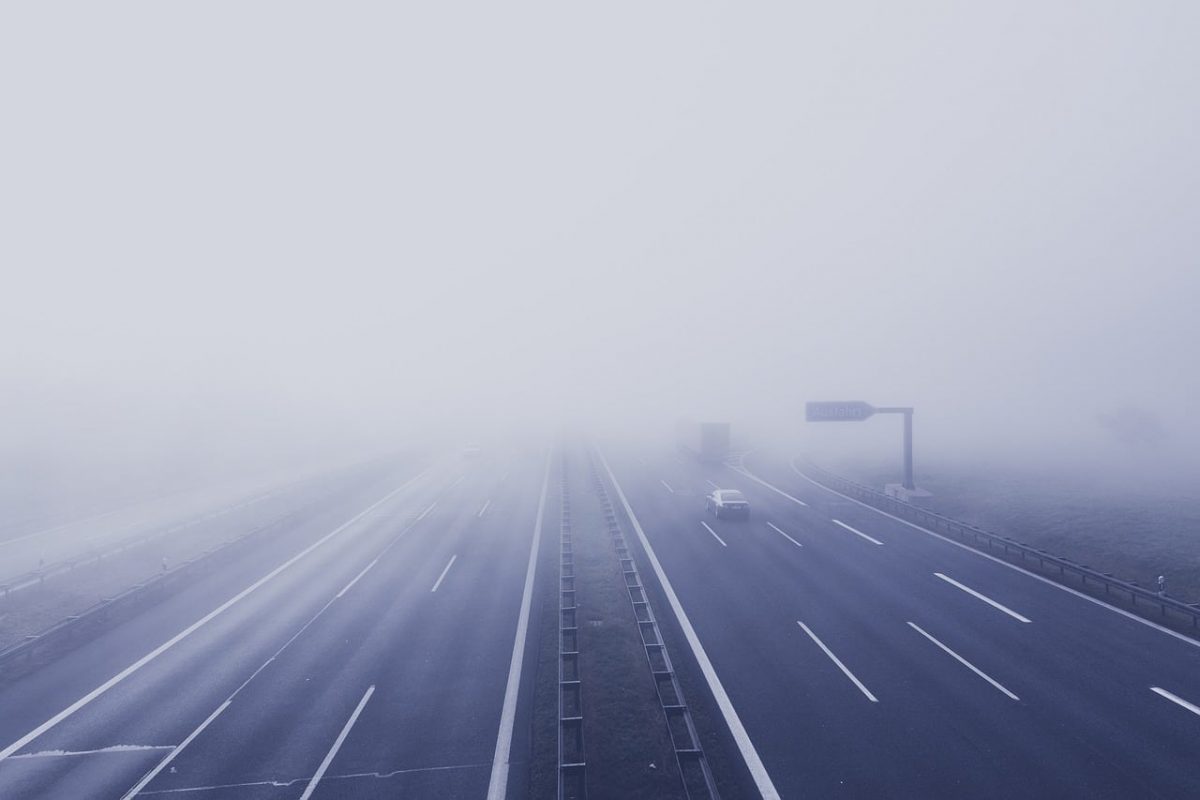 Binance Coin has been severely volatile in November. The price fell from $361 to $260, with a surge to $398 that lasted just a few hours on 8 November. Over the past few days, the strong selling pressure forced the price back to a zone where buyers have been strong since September.

Bitcoin defended the $16.2k support in recent days, but will see selling pressure rise to $17.2k. $17.8k and $18.5k are also important resistance zones, and a rejection here might not bode well for Binance Coin. 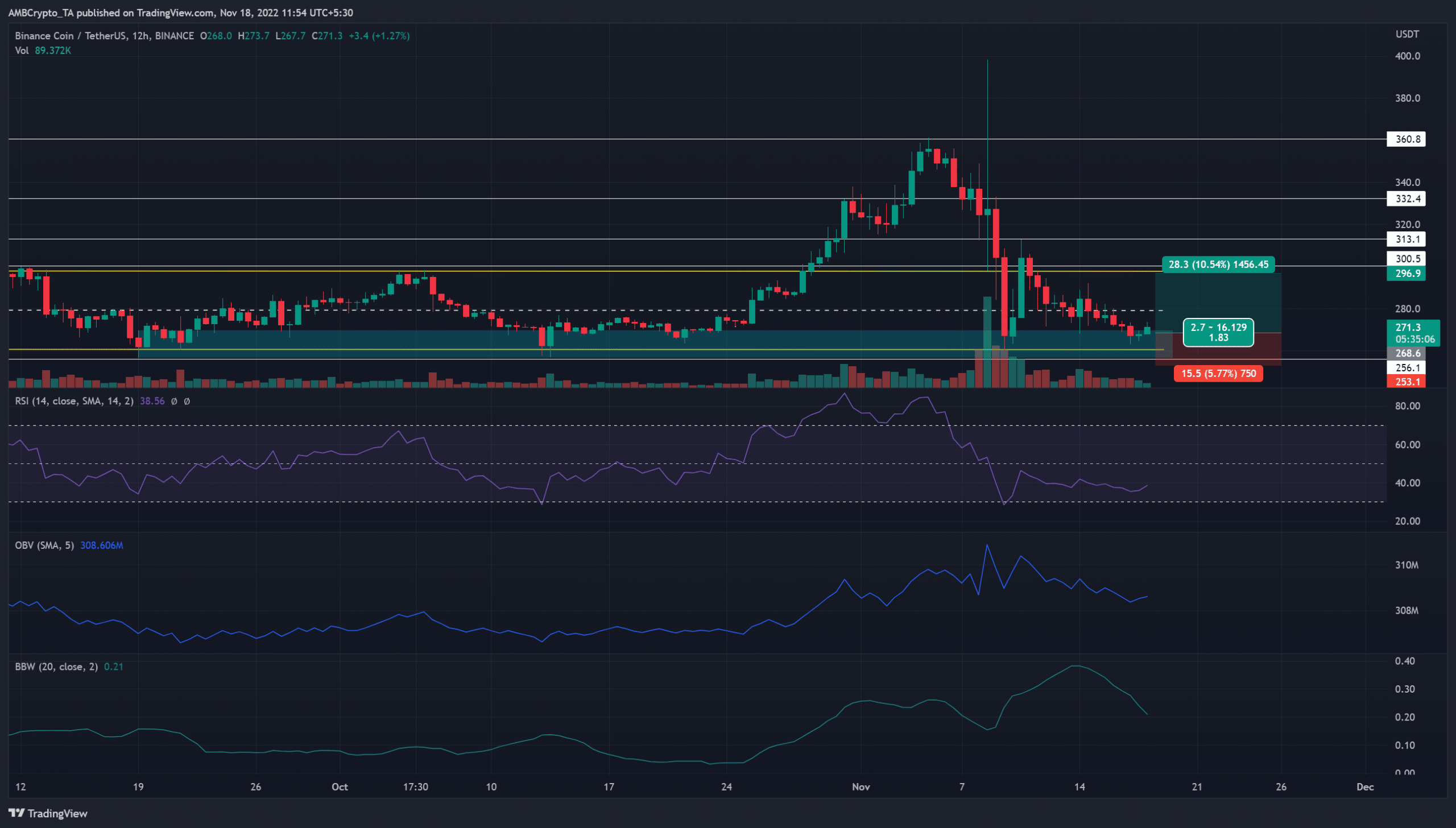 On the 12-hour chart, a bullish order block formed on 19 September. There have been three retests of the same zone. Each retest has offered a bullish reaction, with the third retest ongoing at press time.

Binance Coin has traded within a range (yellow) for the most part since late August. This range extended from $260 to $300, with the mid-point at $280. These have been at significant levels since August.

The market structure was bearish for BNB. Following its strong breakout past $300 on 28 October, the rally to $360 was very quickly sold off due to the panic in the market. The subsequent volatility was reflected by the rising Bollinger Bands width indicator.

The RSI fell below neutral 50 in response, while the OBV also saw a decline in recent days. Overall, the OBV has formed higher lows since mid-October to highlight that buying pressure has remained strong.

The bullish order block can offer a buying opportunity, with take-profit targets at $280 and $300. Due to recent volatility and the lack of an uptrend, this long position seemed to be risky and traders would need to remain cautious.

90-day mean coin age hinted at a phase of accumulation

The volatility of Binance Coin has fallen over the past week. It returned to the lows it was at in August and September. A drop in velocity indicates that network users have been holding on to the coin. This suggested that it could begin to appreciate as long-term holders accumulate.

More importantly, the 90-day mean coin age metric was on the rise. Once again, the indication was there has been network-wide accumulation in the past month. Combined with the slow uptrend of the OBV in recent months, there seemed to be some evidence to suggest that BNB can see another move north.

Going long on UNI? Read this before making a decision

stETH sees growth in APR, yet fails to deliver on the price front because…