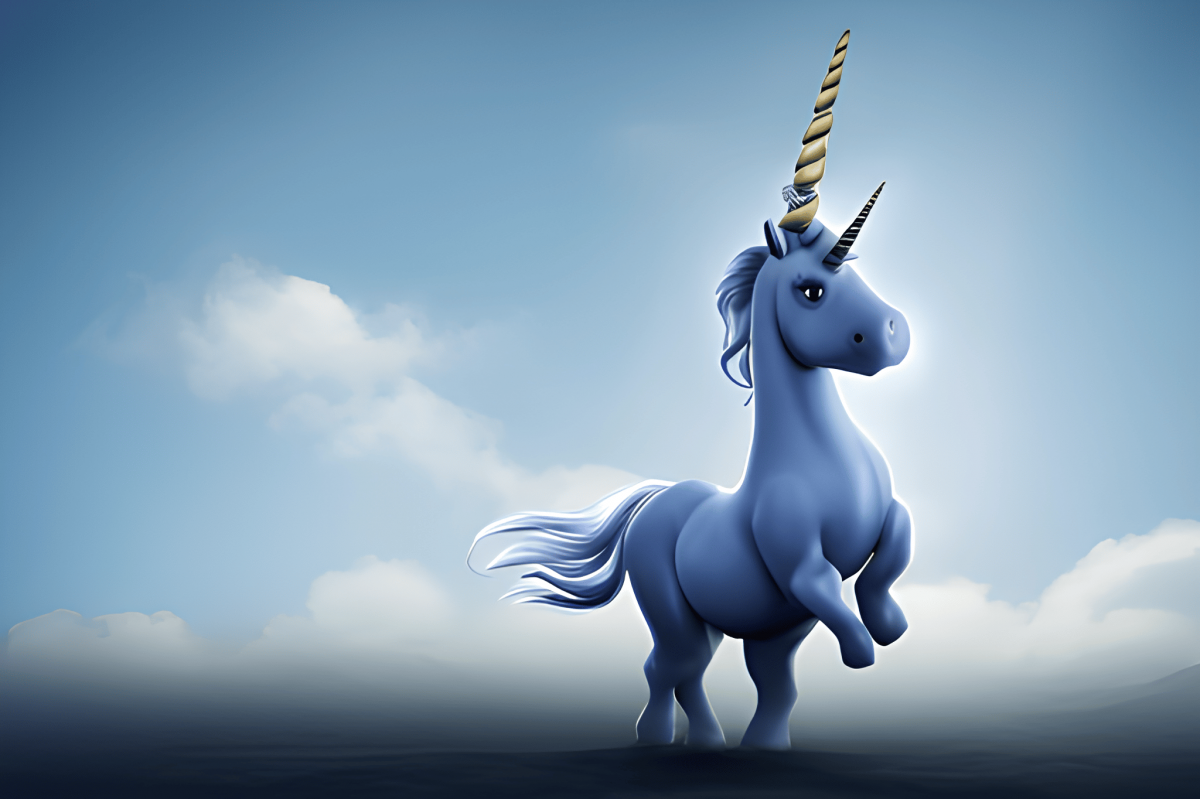 Since FTX’s collapse, more and more users have been turning their interest to DEXs such as Uniswap. Now, in an effort to capitalize on this interest, the exchange has launched new infrastructure.

This update, which was announced via Twitter on 18 November, revealed that Uniswap would be launching two smart contracts titled Permit2 and Universal Router.

Permit2 would be responsible for improving flexibility for ERC20 tokens while Universal Router will allow users to swap multiple tokens on Uniswap and buy NFTs across marketplaces. All in one transaction.

Today we are excited to introduce Permit2 & Universal Router—new smart contracts that increase the flexibility of token approvals & aggregate ERC20s & NFT swaps into one ✨https://t.co/G9Mnq8eUle

This announcement resulted in a spike in Uniswap’s daily activity. As can be seen from the attached chart, development activity grew massively over the past few weeks, indicating that the team at Uniswap has been making massive contributions to Uniswap’s GitHub.

Along with Uniswap‘s development activity, its network growth also increased significantly over the last two weeks. This was a sign that the number of new addresses that transferred UNI for the first time grew recently.

Uniswap‘s daily activity hiked as well. As is evident, the number of daily active addresses appreciated significantly over the past week.

However, the exchange’s velocity continued to decline, indicating that the frequency with which UNI was being traded fell over the past few weeks.

Despite the spike in daily active addresses, the number of new and returning addresses continued to fall.

According to Dune Analytics, Uniswap saw a decline in the number of new addresses over the past month. Alongside that, the number of users that were being retained on the DEX also fell.

As far as the TVL is concerned, Uniswap remained flat for most of the last 30 days. However, a slight depreciation was clearly visible soon after 8 November.

At the time of writing, UNI was trading at $5.89. Its price had fallen by 1.36% over the last 24 hours, according to CoinMarketCap. Furthermore, its volume declined by 16.82% over the same period.

Related Topics:UnicornUniswap investors
Up Next