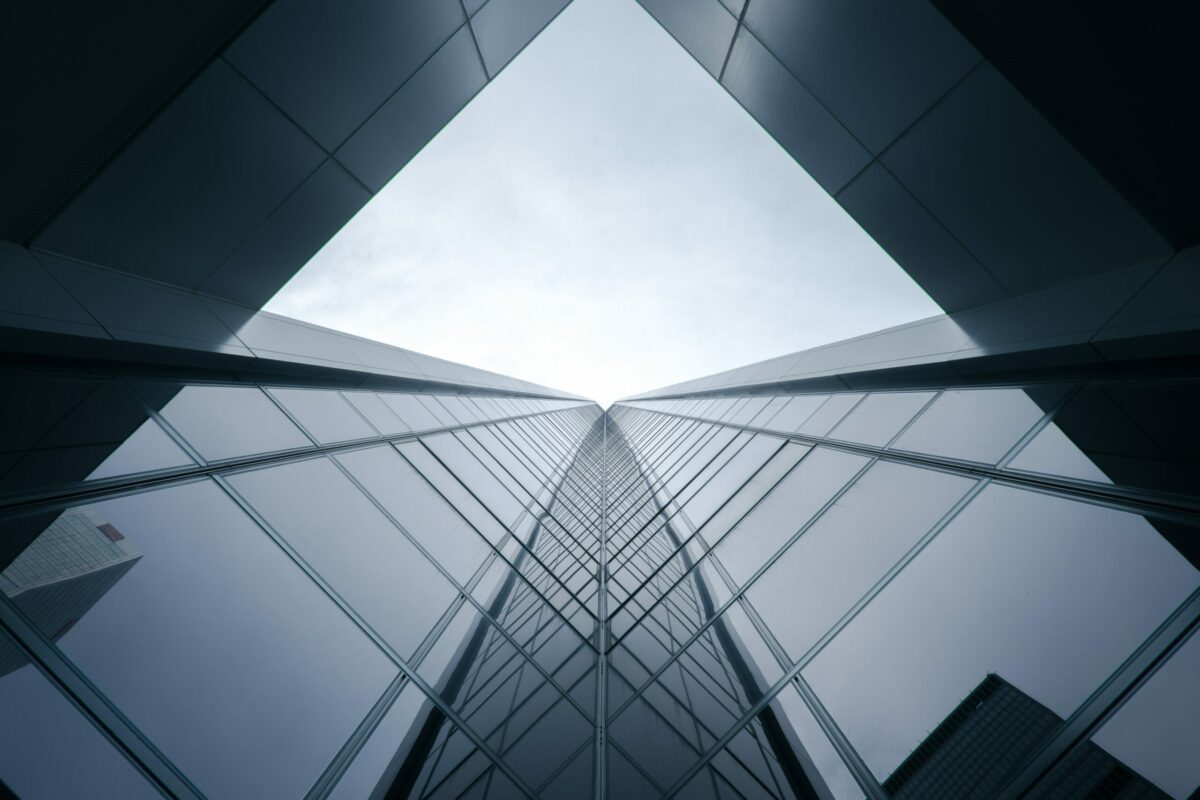 It has been a quiet a week for the collective Altcoin market. However, over the past couple of days, Binance Coin has started making some moves on the charts. At press time, the asset was up by 14.7% over the past 24-hours, as it managed to jump above Tether and reclaimed 3rd spot in the digital asset rankings.

However, the possibility of a sustained rally might be in the cards for BNB as other on-chain metrics and external announcements were fueling its general price trajectory.

Are investors sniffing an incoming pump for Binance Coin? 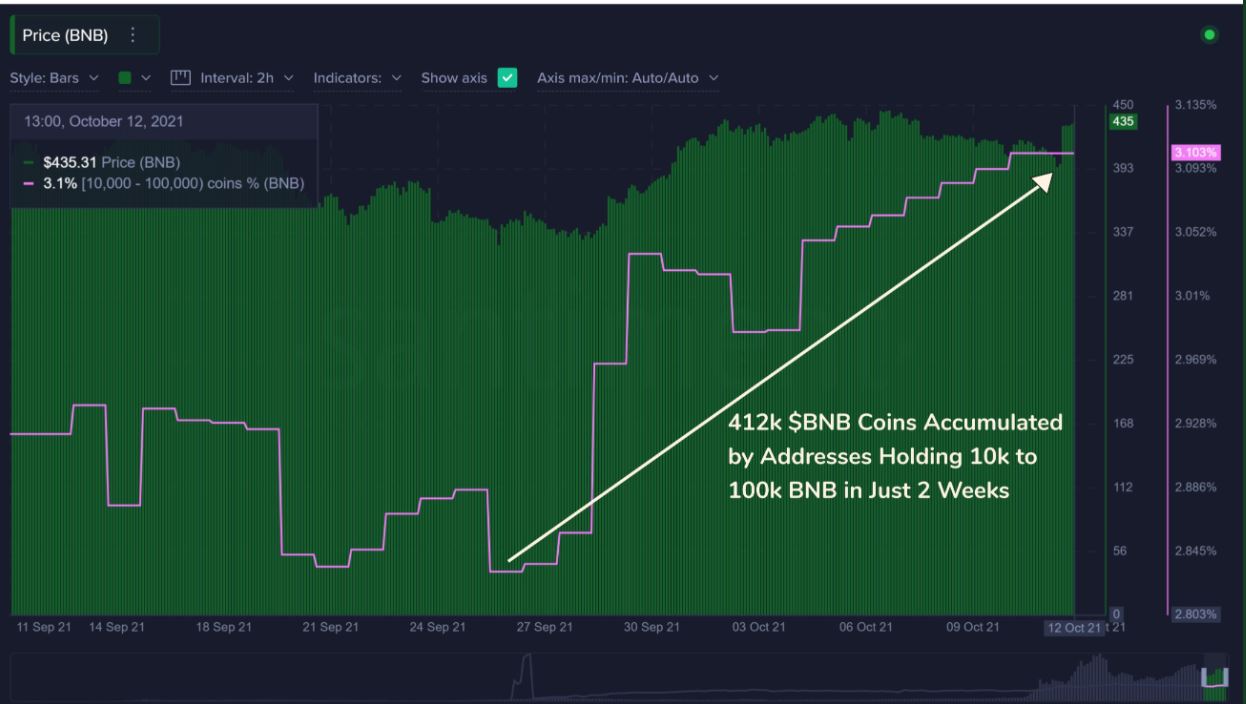 BNB’s price may have exhibited a bullish surge at press time but accumulation by Whale Holders started two weeks back. As per Santiment, BNB whale holders took out 412k BNB coins from the current supply and it was accumulated by addresses holding between 10k to 100k BNB tokens.

This can be considered as a statement of intent as these investors might be gearing up for an eventual rally for the 3rd largest digital asset.

Additionally, Binance Smart Chain or BSC announced that the Binance ecosystem had approved a $1 billion fund to extend and push the adoption of BSC, alongside the blockchain industry.

Another potential event in the cards, that may act as a catalyst for the price rally, is BNB’s burn protocol. BNB’s 17th Quarterly burn was supposed to take place during the end of Q3 2021, but due to unknown reasons, it didn’t take place yet.

The 16th BNB burn took place on 18th July 2021 when BNB worth over $394 million was destroyed. The market collectively embarked on a bullish rally on the 21st of the same month.

At press time, BNB faced an immediate resistance at $500 which acted as a resistance range during August end-September beginning. However, once a daily candle closes above the $500 mark, reaching $600 will be fairly easy as there is a lack of resistance between that particular range.

Historically, whenever BNB’s rally took place, it breached past major resistances at one go to establish a new ATH. Considering that the collective market is bullish at the moment, the next couple of weeks may witness BNB exhibit another strong performance in the charts.

Shiba Inu could see 40% hike if these conditions are met

Bitcoin Cash: Why this moving average could be key for a break to the upside