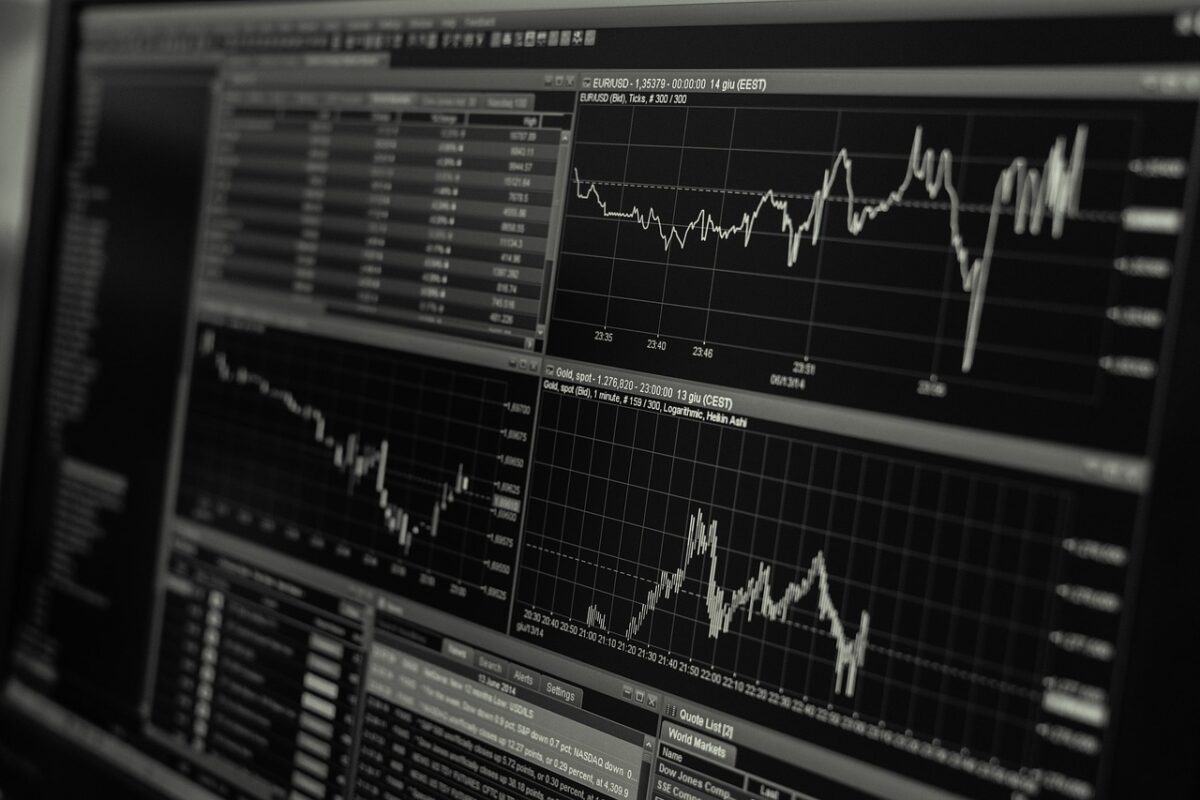 The cryptocurrency market was noting a period of consolidation after a massive fall on the charts, at press time. Altcoins like Binance Coin [BNB], Compound [COMP], and Klaytn [KLAY] were also trying to stabilize their prices. However, this volatility had flipped trends in many markets, including the aforementioned altcoins.

Binance Coin’s price has been climbing higher since the beginning of the month, but after it hit a peak close to $640, corrections began. The price slumped to the support level at $459, after which it reversed and tested the resistance at $600. However, BNB failed to surpass this resistance and fell under the next level of support at $521. Since then, the digital asset has been moving between $459 and $521.

Despite its efforts, the altcoin was still trading at $520, at press time. The indicators suggested that a bearish trend was evident and BNB may continue to trade within its restricted range. Its volatility was maintained over the past few days, while the Relative Strength Index suggested that BNB was at equilibrium. This may add to the sideways momentum and BNB might continue within the current range.

Compound [COMP] token had recently surged past the resistance at $558, but after trading above the level only for a couple of days, the price jumped back under. The rise in volatility in the market caused sudden corrections and recovery and COMP managed to surge past $558 finally.

At the time of press, COMP was being traded at $574 after selling pressure started to take over. The price chart indicated that bullishness was leaving and the market was preparing for a trend reversal. The Signal line was under the candlesticks, but was pointing upwards as the price was plunging. Meanwhile, the asset was being pushed towards equilibrium as sellers entered the market.

The Awesome Oscillator observed that the bullish momentum was still holding the price of the asset above $558, however, if the sell-off increases, the market will be seeing the trend change to a bearish one.

Unlike other altcoins, KLAY’s value has been depreciating throughout April. It opened the month with a value of $4, but was now trading at $2.44. A clear descent of the price was visible in the above chart. However, unlike the other alts seeing a correction, KLAY was surging, at the time of press.

Klay witnessed a 39% surge in the past 20 hours as its value was pushed from $1.91 to $2.67. As the coin fought the bears, the market was indicating a rise in volatility, one which could push it towards a bullish reign. This surge also pushed KLAY from the oversold end towards the overbought end. This marked the entry of buying pressure.

This buying pressure could also drag the Chaikin Money Flow above zero, meaning that the money that was flowing out till now could start flowing into the KLAY market.