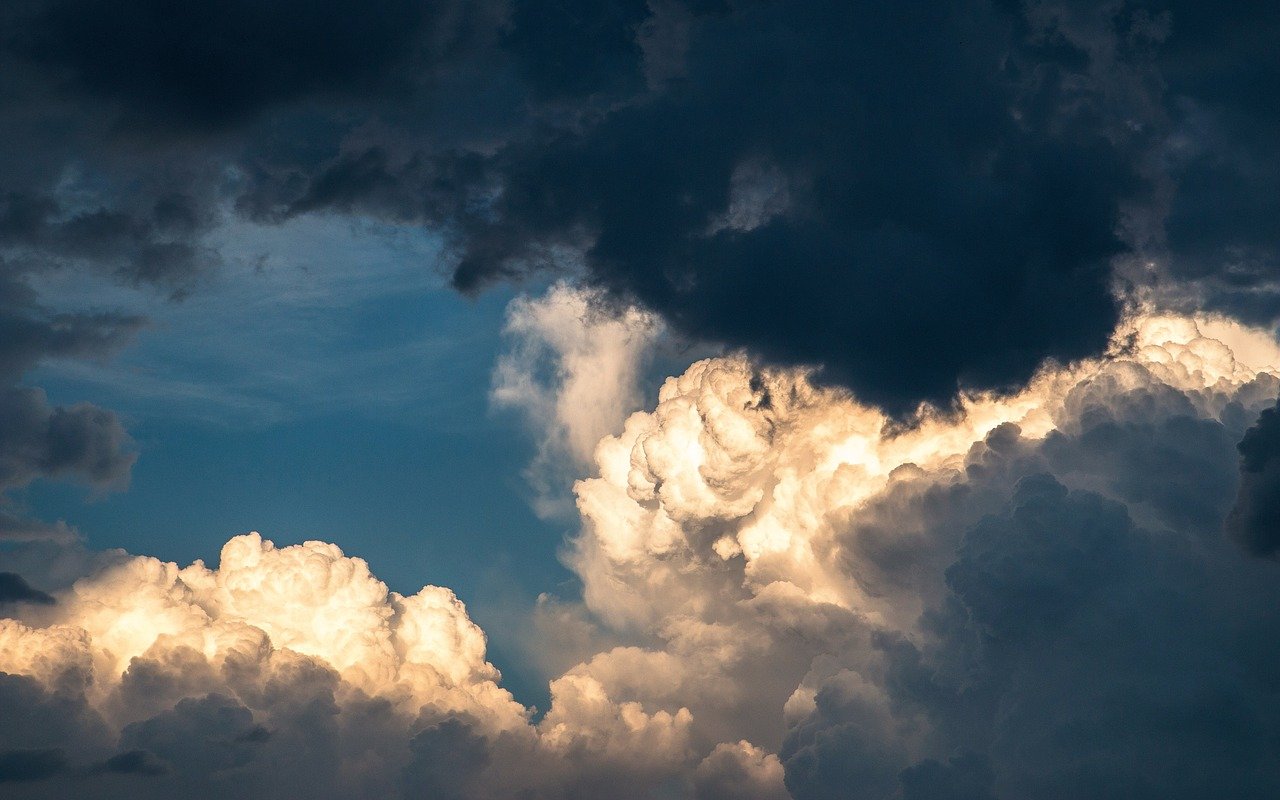 Litecoin’s price has dropped by 26 percent over the past week. However, at the time of writing, the alt had bounced back somewhat, with the crypto now trying to limit its losses. The past few trading sessions saw quite a lot of sideways movement and traders may have to wait a bit longer before LTC can move the price range closer to $300.

At the time of writing, Litecoin was trading at $227 after having seen a 5 percent price hike in the last 24 hours. The crypto had a market capitalization of over $15 billion, making it the 10th largest cryptocurrency in the market.

Litecoin has been moving sideways today and may soon be entering the bear market in the next 12 hours. This would limit its recovery and in such a scenario, LTC’s immediate support is likely to play a very important role. The $226-price level may provide adequate support for the coin’s price, however, if the level is breached in the coming 12 hours, then LTC may end up seeing a further price drop.

If the $226-level is flipped to resistance, LTC may head all the way down to $196, and in such a scenario, traders can take profit around the second support level.

The technical indicators for LTC were quite bearish, at press time. The MACD indicator underwent a bearish crossover and the MACD line wasn’t close enough to the Signal line to trigger a trend reversal. The RSI was also closer to the neutral zone and had moved marginally away from the oversold zone. However, it didn’t show the presence of a very strong buyers’ market for LTC.

LTC’s price may see yet another price correction if its immediate support is breached in the coming hours. In such a scenario, LTC may be headed for the $196 – $200 price range in the coming 24 hours and traders can take advantage of the same by opening short positions.