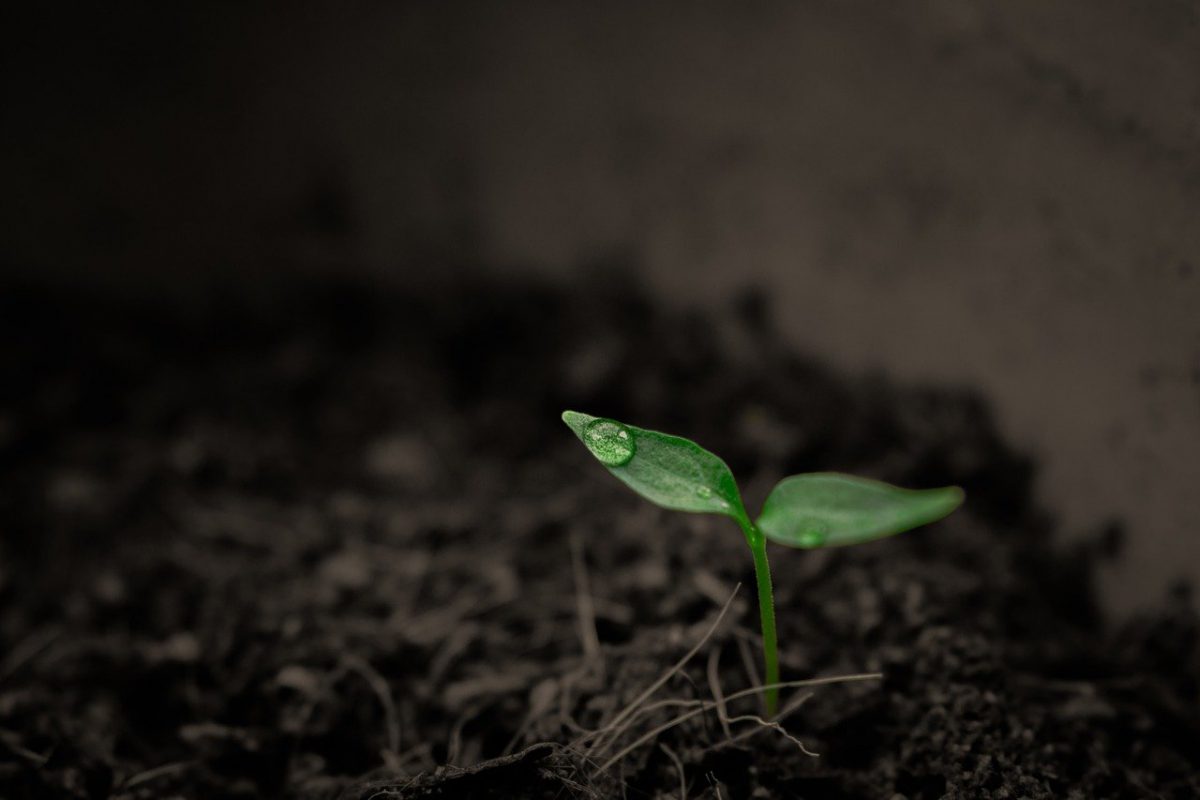 In a development that has taken many in the community by surprise, popular exchange token Binance Coin (BNB) has flipped Tether (USDT) to become the third-largest cryptocurrency on the charts with a market cap of $39 million. In fact, BNB’s price hit a fresh all-time high of $276 earlier today, with the crypto correcting slightly and trading at $254, at press time.

According to CoinMarketCap, Binance’s native token was up by 39% in the last-24 hours, with BNB rallying by over 100% in the past week alone.

#BNB not only made ATHs in fiat terms, it just reached ATH again #BTC. From a humble 0.00001 BTC per BNB, we have grown 480x against BTC in the last 3 and half years. Many thanks to our community, team, and @BinanceAngels. ??? pic.twitter.com/P5oJrNus6J

Changpeng Zhao, the popular CEO of Binance, was quick to tweet about the token’s impressive price rally earlier today. Growing faster than Bitcoin has always been the goal, he said, adding that this was one goal the team has been working towards.

“Otherwise, we should just buy BTC and not work.”

It should be noted though that CZ did voice a cautious note, stating that BNB still is a small market cap coin and hence, has more inherent risks than the market-leading cryptocurrency, despite its potential for higher growth.

Since BNB started rallying a few weeks ago, many have tried to figure out the reasons behind the same. In fact, many popular crypto-proponents have put down BNB’s price hike to the growth of Binance Smart Chain (BSC), with the latter recording a huge spike in transactions lately. 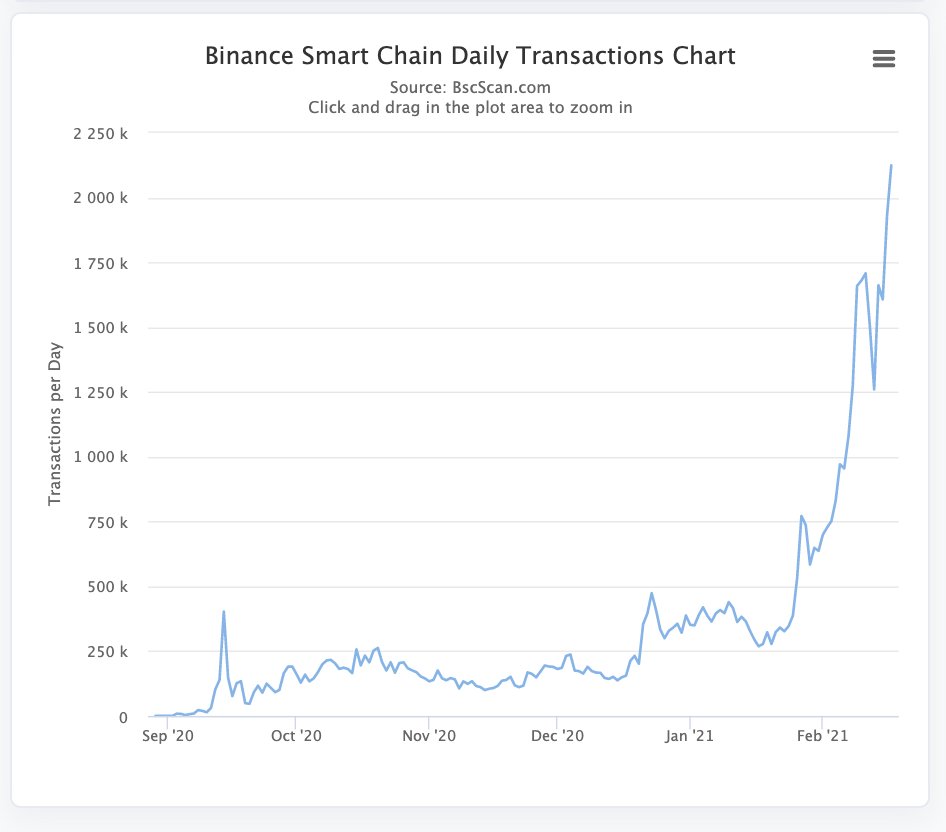 Projects on Binance Smart Chain are doing well too, with Pancakeswap being the prime example. According to CoinGecko, its volumes have risen by over 2,800% since the start of the year.

Not everyone is convinced that BSC will continue on its current trajectory, however, with many users highlighting that it is a centralized network and will be subject to the drawbacks of being one.

On the contrary, others like DeFi Alliance’s Qiao Wang believe that BSC is not getting enough attention, with Wang adding that “Legit teams are building on it.”

Cardano’s price falls by 6 percent after registering ATH at $1.21