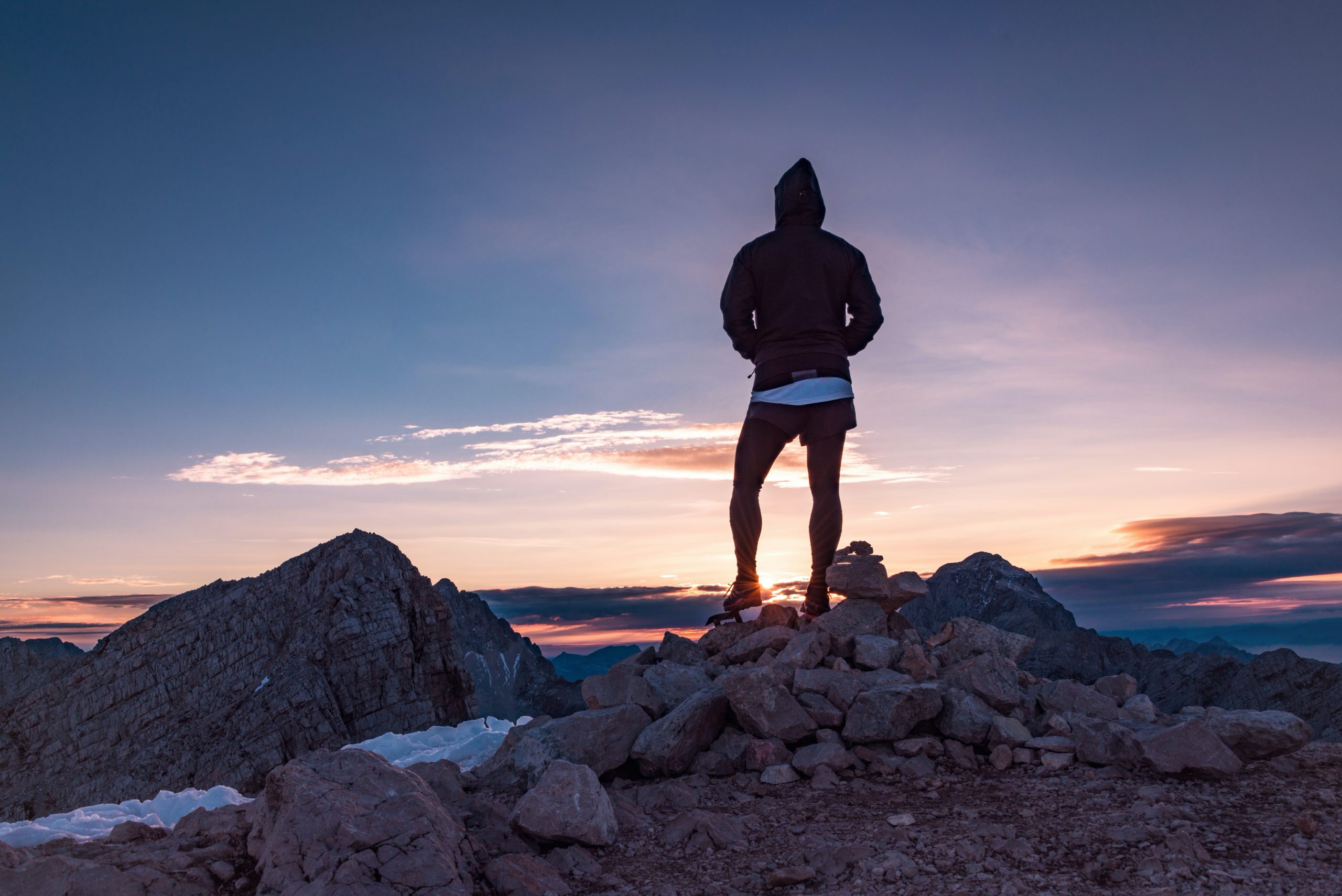 Photo by Krivec Ales from Pexels

Having finally caught up with the altcoin rally, the price of Cardano’s ADA reached a new high of $1.21 earlier in the day. At press time, ADA is trading at $1.13 after having endured a slight correction of over 6 percent in the hours that followed.

Alongside a yearly gain of 1383.8%, this new ATH represents an important milestone for the crypto which was once very small. However, bulls predict that ADA is not too far off from the $2 mark. Moreover, according to IntoTheBlock’s “In/Out of the Money” analysis; at $0.97, 6.39 billion ADA tokens were purchased by 171.82K addresses. This could indicate significant buying pressure and perhaps shows that investors are keen on buying ADA at current price levels.

An obvious trigger that caused ADA’s price surge could be the network’s Goguen ‘Mary’ update, a significant rollout since the July 2020 Shelley upgrade. After Charles Hoskinson, CEO of IOHK, revealed the release date for Shelley, ADA’s price surged to $0.088 from  $0.052 registering a 70% hike in price, at the time.

Discussing the current state of the Cardano network, Hoskinson seems to expect it to overtake its market competition. The CEO thinks its smart-contract competitor, Ethereum is “riskier from an engineering and research viewpoint,” which is why ETH 2.0 has been “difficult” to roll out.

“They’ve [Ethereum’s] put themselves in a situation where they’re betting on optimistic ZK-Rollups, sharding tech… that’s very brittle and fragile. The science is not very good yet.”

Now that Mary allows the creation of on-chain ‘native’ tokens, users will be able to “define their own custom tokens,” which makes Cardano a “multi-asset ledger,” according to the network. This adds a new layer of functionality not just to the blockchain but also launches new utilities for DeFi as well.

Going forward, ADA could continue to rally, which has already grown in market cap from $5 billion to more than $28 billion, since the beginning of the year.