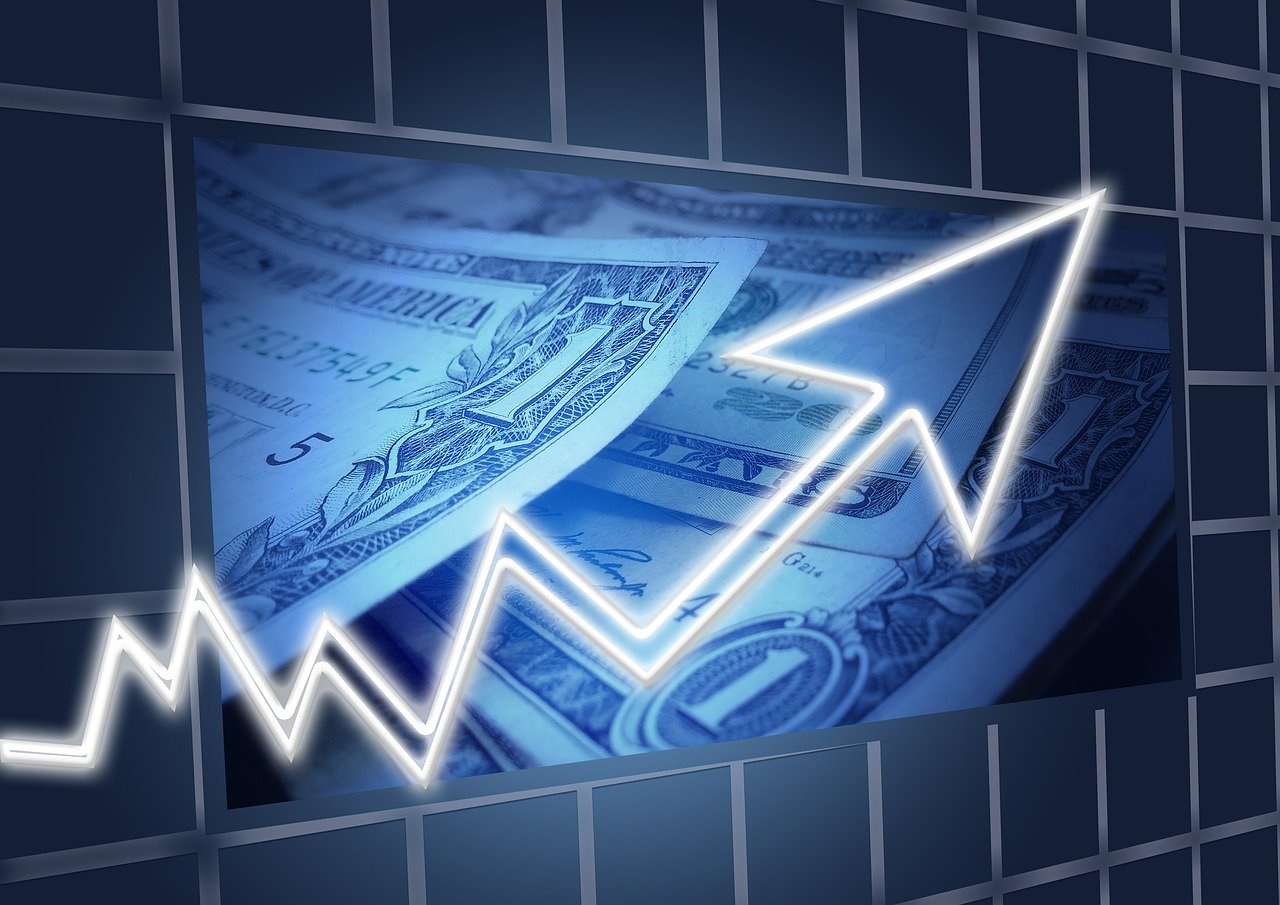 Cryptocurrency prices were in the green on June 15, as the king coin touched a two-week high, and hovered around the important $40,000 mark over the past two days. This was fueled by Elon Musk’s tweet that Tesla would accept Bitcoin as payment again once mining can be done using cleaner energy.

Priced at $40,029 at press time, it faced a short decline in the early hours of the day. This was also felt by correlated altcoins like Binance Coin, MATIC, and THETA, which started to consolidate their gains after experiencing highs over the past two days.

Buying pressure and capital inflows, while dominant, appeared to be declining. However, as the assets broke through their previous resistance marks and the indicators signaled bullish sentiment, the coins could receive further gains going forward.

After facing continuous losses in the face of larger market corrections, Binance Coin broke through the $365 resistance mark. On the 4-hour chart, the coin made gains of over 10% during an 8-hour time frame on 13 June, and a further 5.5% rise the next day. Trading at $371 at press time, the coin had found new resistance at $379 over the previous two days.

According to Awesome Oscillator, bullish momentum has been up since yesterday. Relative Strength Index or RSI broke through the median line on 13 June, post which it had been on a steady rise. However, a downtick could be noticed in the past few hours, and it was at the 56 mark at the time of writing. Buying pressure continued to dominate the selling pressure for the coin.

Bollinger Bands remained diverged during this time, indicating that market volatility was picking up.

Since the indicators suggested that bullish momentum was on the up, BNB could break through the $379 resistance mark.

Like BNB, MATIC too made considerable gains over the past two days, rising up over 26% in its valuation. Breaking past the resistance at $1.31, it rallied up to $1.72, which it was testing at the time of writing.

Chaikin Money Flow showed that capital inflows exceeded the outflows. However, the outflows could be gaining strength as a slight downtick in the indicator’s movement could be noticed after reaching the 25 mark.

Parabolic SAR’s dotted line hovered below the candlesticks as the price action followed a bullish trend. The continued divergence of Bollinger Bands signaled toward high market volatility, and price movement could be sharp going forward.

An extremely bullish outcome would see the cryptocurrency head back towards its 30 May high of $1.98.

According to Awesome Oscillator, bullish momentum was on the up in the past 3 days. As the green lines crossed over the histogram’s equilibrium, a dominating bullish trend could be observed.

MACD too registered a bullish crossover, as it moved away from the signal line and above the histogram. The asset’s price could rise further moving forward. Buying pressure continued to overpower the selling pressure, as Relative Strength Index remained above the median line at the 57 mark. However, the indicator registered a decline in the past few hours.

What about Cardano ‘shocks’ this Bitcoin Bull?